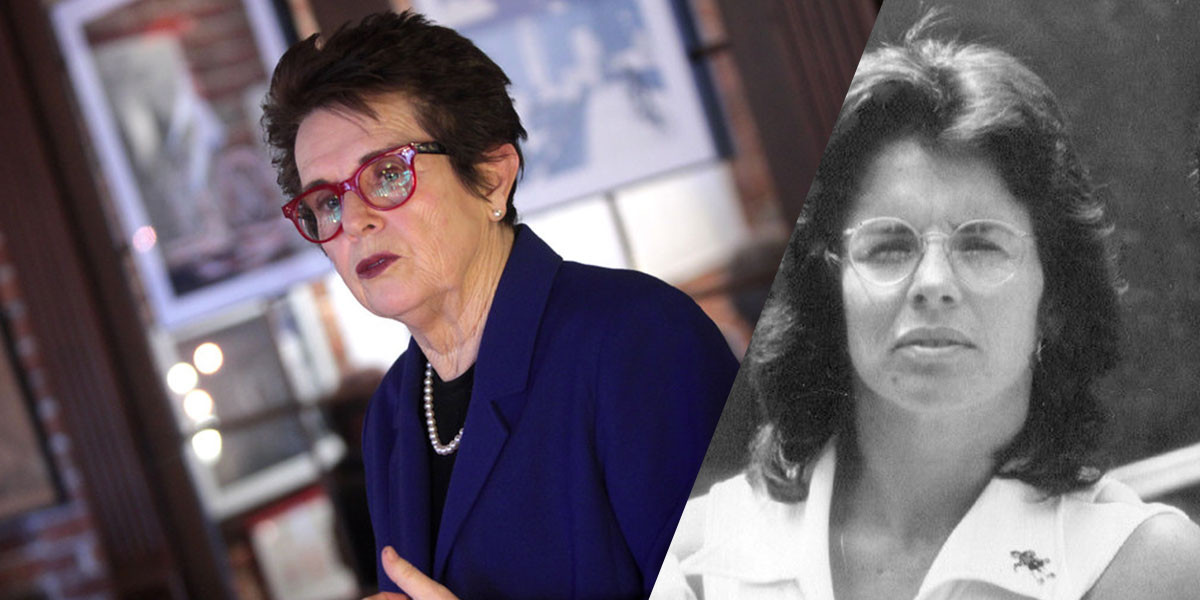 Billie Jean King will go down as one of the greatest tennis players — one of the greatest athletes, actually — of all time. 39 Grand Slam titles. 20 Wimbledon victories. And, of course, her Battle of the Sexes win over Bobby Riggs, which sold out the Astrodome and was viewed by more than 90 million people.