WATCH: What happens when a straight guy is in love with a gay guy? ‘The Filth’ figures it out 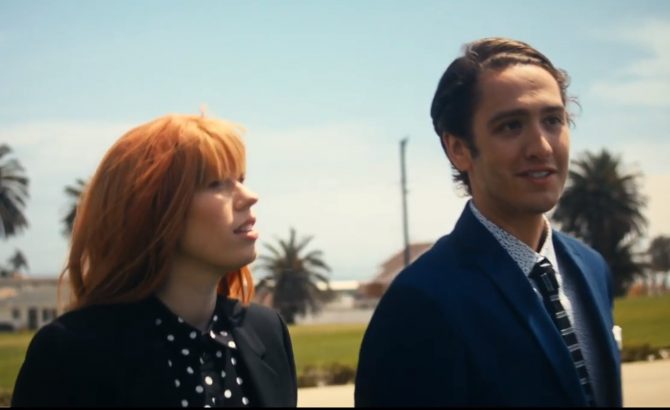 Welcome to Los Angeles, land of showbiz, would-be actors, rising rent and all kinds of sexual fluidity. The new web series The Filth, debuting this August on YouTube, delves into the city complete with all the sexual bells and whistles.

The Filth follows a pair of best friends, Stella (played by newcomer Paige Hoffman Nielsen) and Max (newcomer Jake Delaney). Stella works as a plumber and struggles through her romantic entanglements with both men and women. Max aspires to stardom as an actor, but can’t seem to get over Danny (Jay Lee of American Vandal), his “straight” roommate with whom he’s having a passionate love affair.  Created by Delany, Nielsen and Jamie Holt (who directs every episode), The Filth aims to find the humor in a mess of a life.

We managed to score an exclusive first look at the trailer for The Filth. The half-hour sitcom has a special preview at the Inside Out Film Festival in Toronto May 26 and comes to YouTube this August.