World Pride in New York City is still officially a week away, but the rainbow momentum is palpable.

Queerty kicked things off on Wednesday with a dazzling evening at Town Stages in SoHo to celebrate this year’s Pride50 honorees and to recognize 50 years of remarkable advancements in LGBTQ culture since Stonewall.

The looks were on point, naturally, but the real spirit of the room was focused on 50 trailblazing individuals who actively ensure society remains moving towards equality, acceptance and dignity for all queer people.

With an appearance from this year’s Catalyst Award recipient John Cameron Mitchell, an arresting performance by Pride50 honoree Jeremiah Lloyd Harmon, and many celebrated activists and entertainers in attendance, the night was one to remember and hold on to.

The event partnered with SAGE, a vital organization providing assisted living for LGBTQ seniors. Several SAGE participants were in attendance to enjoy the festivities, and all were grateful for their presence. And you’d better believe they worked that red carpet.

Here are some highlights from the engagement (for even more photos, head here): 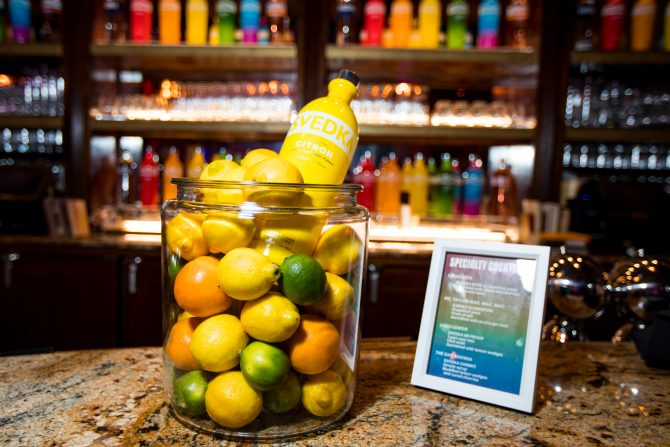 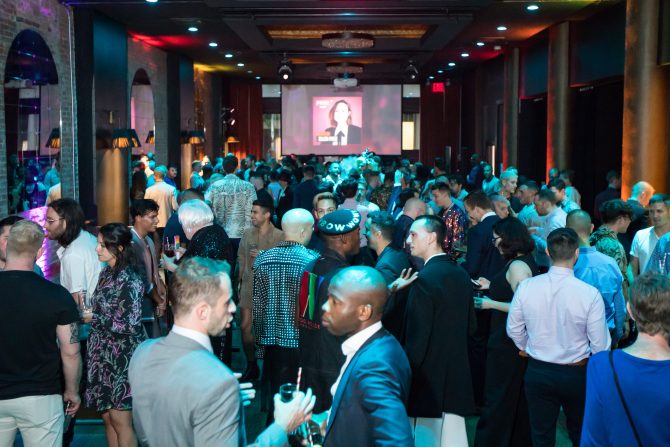 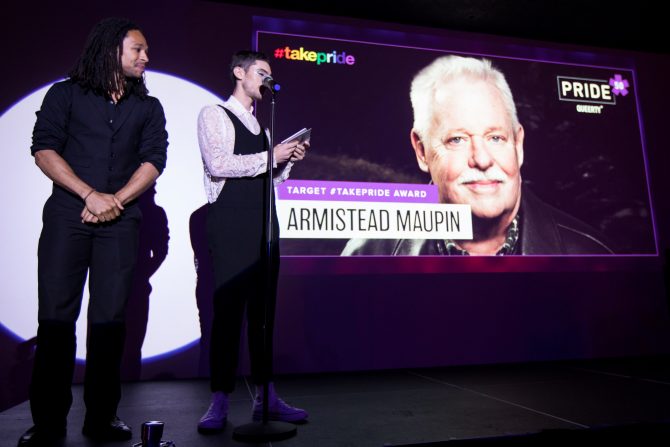