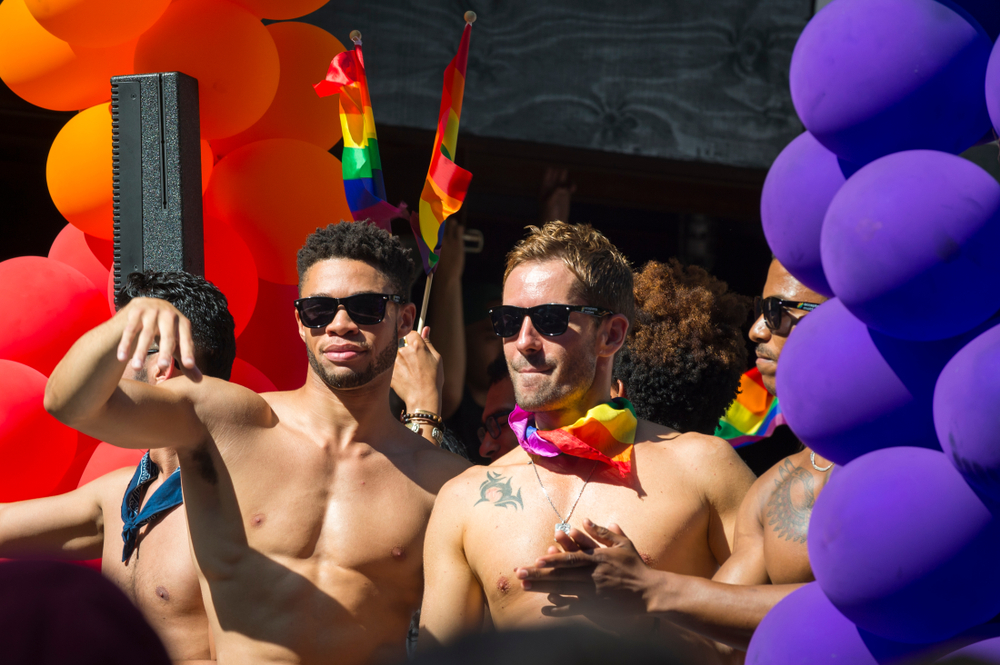 Free people from all over the world descended on New York City for the first-ever WorldPride celebration to be held in the U.S. marking the 50th anniversary of the Stonewall Riots.

Here’s how our 30-something New York-based writer John Russell survived the magic and mayhem. 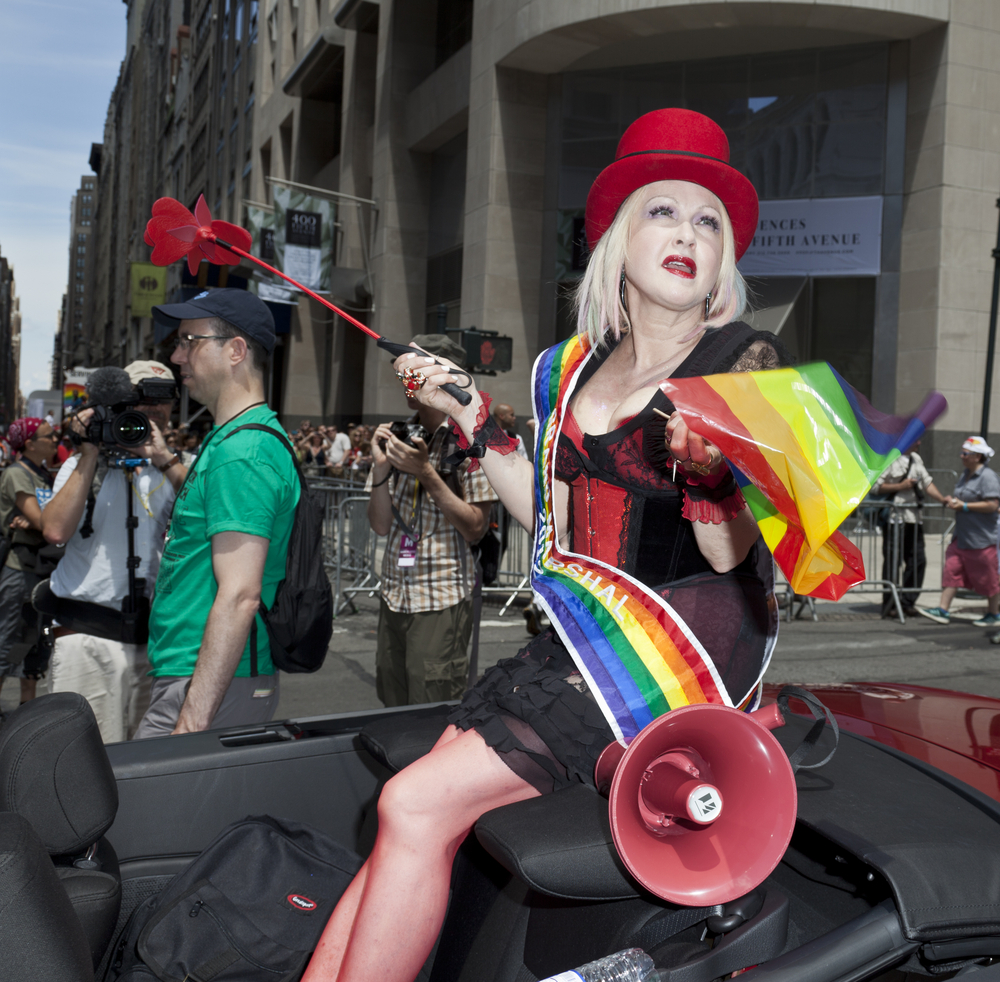 6:45pm: Press check-in for the WorldPride Opening Ceremony at Barclays Center goes pretty smoothly, though there’s no place on the “Rainbow carpet” for me. Which is fine because the battery on my phone is about to die, so I wouldn’t be able to record any interviews anyway.

The crowd is extremely enthusiastic, all decked out in rainbow paraphernalia and glitter. It’s a different sort of crowd than the circuit queens and muscle pigs you see at the big parties. It’s probably a lot of out-of-towners and activists and students, earnest, nerdy types. I have to check my cynicism. It is a privilege, I remind myself, to feel jaded about such earnest displays of enthusiasm for Pride.

I find my seat in what I guess most people would call the nosebleed section, but more accurately should be called the vertigo-inducing section, as seats are positioned an almost a vertical incline. I can just see myself trying to squeeze past others in my row, stumbling and falling onto the people below.

Onstage, Cyndi Lauper emerges from a giant disco glittering globe singing “True Colors” with a squad of drag queens, lead by Lady Bunny, as her backup dancers. Then House of Labeija performs, and Billy Porter takes the stage after. “The category is EGOT,” he says by way of announcing welcoming Whoopi Goldberg to the stage. She delivers a rousing speech about Pride. “Everyone should know, this is how the first U.S. WorldPride does it!”

There’s a video montage, and then Sara Ramirez sings “Over the Rainbow.” I leave during New York City Council speaker Corey Johnson’s speech to try to make it home in time to catch the first night of the Democratic primary debate.

Thursday, June 27
5pm: My friend Lorenzo invites me to a pool party at the Williamsburg Hotel. I’m already planning to go to the Gay and Lesbian Entertainment Critics Association party at 7pm, but I can make it from FiDi to Williamsburg by 9pm-ish.

There are just too many parties, too many events and launches and pop-ups and brand activations this week. Here’s just a sampling from my inbox currently:

INVITE: Kiesza’s Pride Pop-Ups
(Appearances at Robyn fan party This Party is Killing Me at Brooklyn Bowl and Hot Rabbit at Lot 45)

5 Safety Tips from Doctors Ahead of Pride Parade 2019
(Hydrate, mind your accessories don’t get caught on anyone’s piercings.)

How to Celebrate Pride WITHOUT LEAVING YOUR HOUSE: The Feels

Invite: WorldPride NYC X SKYY VODKA
“Following up on the invitation to join SKYY Vodka this Sunday during the WorldPride NYC Parade on Sunday, June 30th!”

You’re Invited: Brunch Out with Trevor in partnership with The Trevor Project
“I wanted to reach out on behalf of Kimpton Hotel Eventi as in partnership with The Trevor Project, we are hosting an exciting Brunch Out with Trevor event this Saturday, June 29th, from 12-3 p.m. with RuPaul’s Drag Race superstar Willam as our key performer and special guest.”

NYC Pride 2019 – Celebrate with EFFEN Vodka’s New Bottle!
“For every limited-edition Pride bottle made, EFFEN had donated $1 to Outfest.”

Hotel Manapany Launches New Pride Package
“Package is being offered for stays through December 21, 2019, and 10% of the revenue from each package will be donated to Gay Men’s Health Crisis.”

Obviously, it’s not possible for one person to do all of it. I’m already thinking about canceling the “mini-mani” I booked at Homoco’s pop-up show tomorrow night…

I run into a couple fellow former editors of Next Magazine and it’s like a little reunion. They’re going to the WE! party at the Javits Center on Saturday night where Bette Midler is expected to make an appearance. My friend who works for Bloomberg is excited to see the sunrise through the big glass ceiling, which sounds really cool but also like a nightmare to me.

I get an alert my phone about Kamal and Biden clashing at the second Democratic primary debate, and the conversation turns to the candidates. Most of us seem to be all about Warren. No one mentions Mayor Pete.

Later, there’s synchronized swimming by Team NY Aquatics. Everyone crowds around the edge of the pool so it’s impossible to see what’s happening. “We’ll watch it later on someone’s Insta story,” Lorenzo says. That’s basically how I felt about the Opening Ceremony last night.