These 8 same-sex marriages are the definition of power couples

As we conclude our celebration the 50th anniversary of the Stonewall uprising, 2019 marks another milestone for the community: it’s been fifteen years since Massachusetts became the first United States jurisdiction to license and recognize same-sex marriages.

While it took another decade for the unions to be recognized at the federal level, it’s worth looking back at our achievements.

In honor of marriage equality, take some time to read about ten of our favorite power couples. 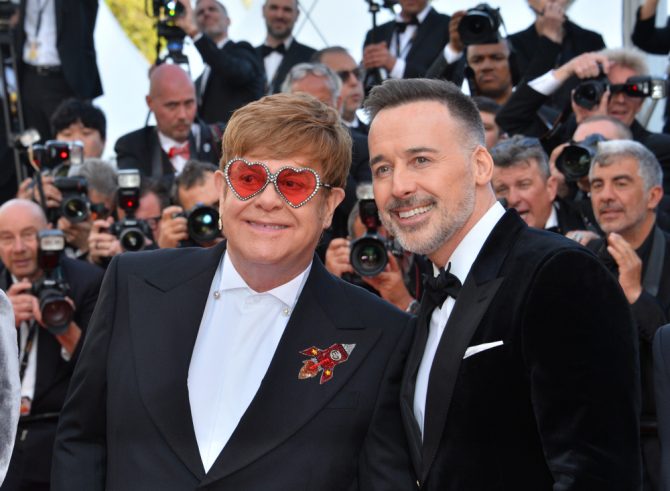 Elton’s filmmaker husband has produced several films including, fittingly, Rocket Man. The power couple spent 12 years together before getting married in 2014. 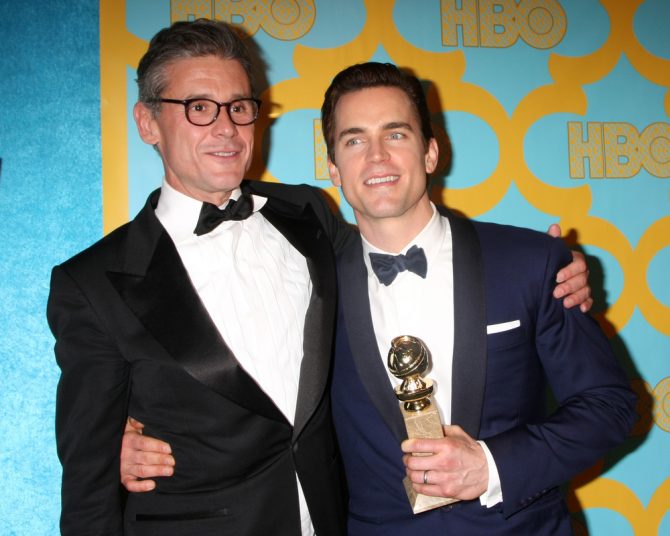 The American Horror Story hunk revealed that he and his superstar publicist husband – who counts Tom Ford and Ryan Murphy as clients – that the pair married in 2011. They have three sons. 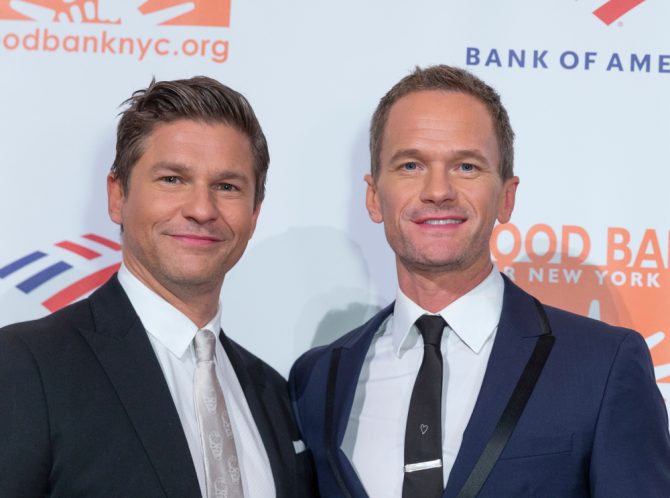 The Emmy-winning star and his chef husband spent ten years together before getting married in 2014. They had twins via surrogacy in 2010. 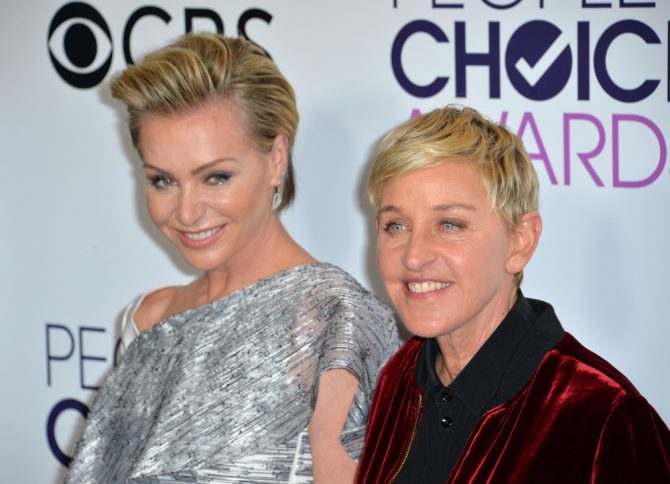 The definitive lesbian power couple married in 2008 after dating for four years. 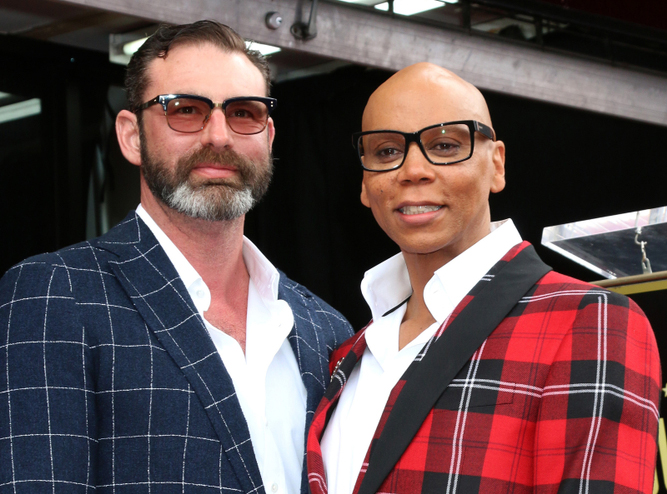 The drag superstar met his future hubby on the dancefloor of NYC’s iconic Limelight club in 1994. “Most of the time, he’s on the ranch in Wyoming. He has a 60,000-acre ranch—it’s in two states, it’s in South Dakota, too,” RuPaul said on Hollywood Today Live. “When I go there, I dress up in Western wear and nobody cares.” 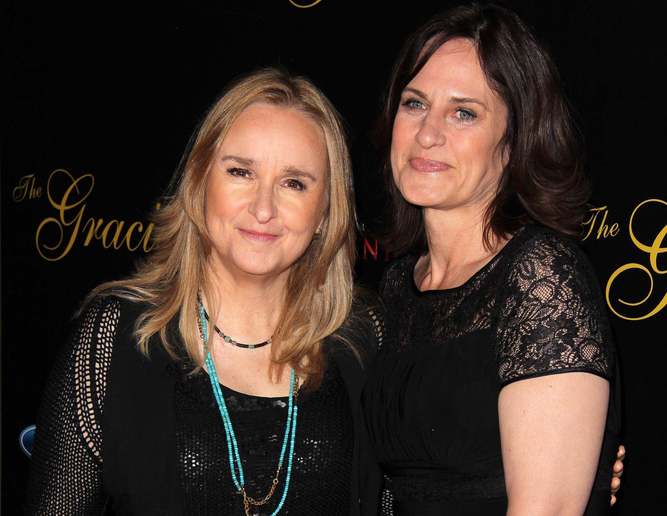 The duo fell for each other while the longtime friends were taking care of the rocker’s four kids. “We were like a married couple without the benefits, so why not have the benefits!?,” Etheridge said in an interview.

The couple has been married for over a decade. In fact, they were the first same-sex couple to apply for a marriage license in West Hollywood.

The sex columnist and his Insta-model hubby have been married twice: first in Vancouver, and again in Washington state after the 2012 legalization of gay marriage. 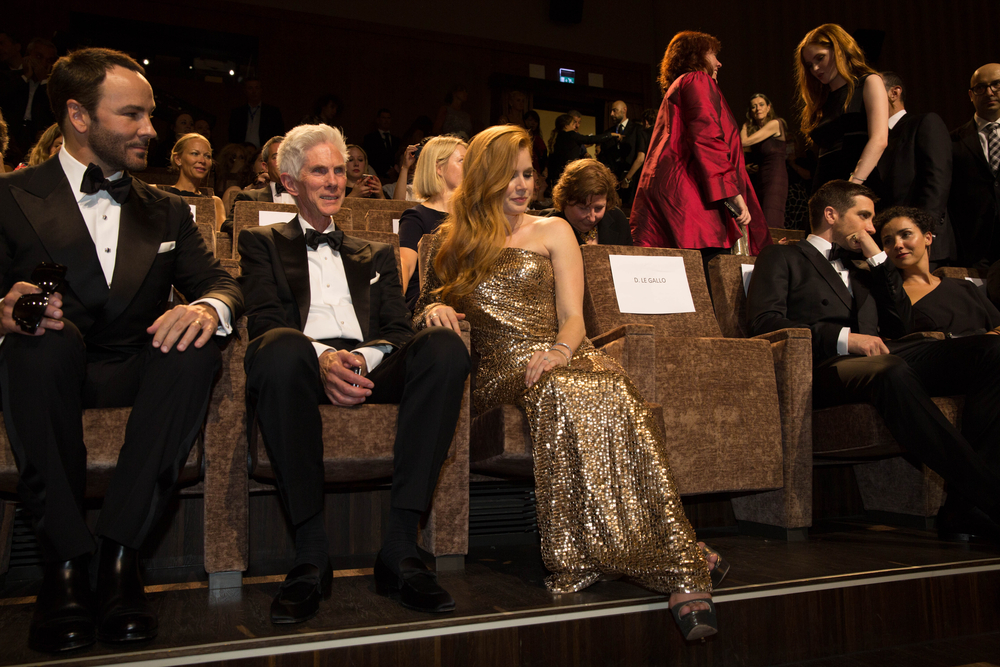 The two met when Ford was 25 years old and when Buckley, then a magazine editor, was 38. They married in 2014.