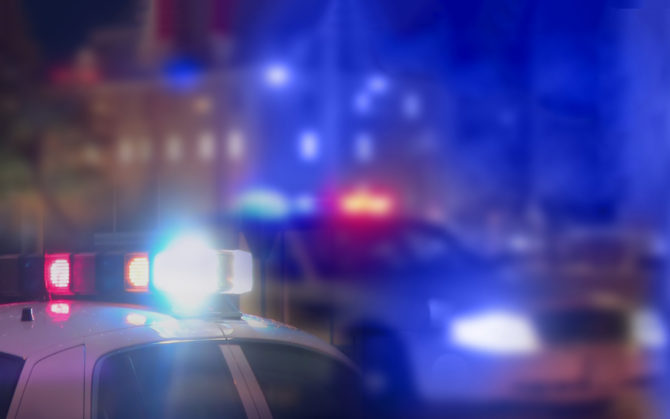 A group of drag queens were all set to perform at a Montgomery, Alabama restaurant in honor of Pride last weekend when police raided the eatery just minutes before the big show.

The Touch of Soul Café had planned to host the event the night of June 29. The restaurant kicked off the Pride party at 11 pm, with plans to continue until 2 am.

Owner Geri Moss believed she had the right to keep the restaurant open until that hour in accordance with the law.

Local statues specify that a business must serve food from open to close in order to qualify as a restaurant. Those that do not, or that serve only alcohol after a certain hour, are deemed bars or clubs, and are subject to different permits.

According to police reports, cops raided Touch of Soul around 10:45 pm, just before customers were due to enter the premises. Moss opted to shut down the restaurant, effectively canceling the drag show and Pride celebration.

Police inspections happen on a regular basis in Montgomery, though Moss notes that this one had slightly different circumstances. In the run-up to Pride, Touch of Soul received a number of calls from “Christian customers” expressing their disapproval of the event.

Police told Moss that they opted to raid the restaurant after seeing an employee outside and customers entering the building. That explanation conflicts with accounts of the Touch of Soul staff, which say no customers had entered the building. That also contradicts reports by the local fire marshall, who says that he received plans to raid the business ahead of time.

In other words, police had planned to raid Touch of Soul in advance.

Moss, as well as the local LGBTQ community, have compared the raid to that of Stonewall.

“People are suffering from a lack of respect and places to go,” Moss says. “So, when people can come together and enjoy the same things, without all the looks and remarks, it’s just nice. ‘But then there are people who want tear that down.”

The Montgomery Police department has yet to comment on the circumstances of the raid.