After the successes of  Bohemian Rhapsody and Rocketman, it’s no surprise Hollywood is all about the musical biopics.

Related: Yet another queer musical icon is getting a biopic

MGM announced just last week that it was developing a Boy George biopic. This is in addition to the biopic the studio is already developing about Aretha Franklin, with Jennifer Hudson rumored to star.

Related: ‘Rocketman’ director knows which gay icon he wants to do his next music biopic about

Other musical biopics coming down the Hollywood pipeline include one about Judy Garland starring Renee Zellweger, another about David Bowie, and possibly one about Madonna, though that may only be a pipe dream.

The drag queen and performance artist, who was born Harris Glenn Milstead, was famed filmmaker John Waters’ muse, appearing in several of his early films. As Milstead’s B-movie career took off, he began touring gay clubs and theaters around the world, performing as Divine and singing empowering disco songs. Milstead was still on the up-and-up when with the release of 1988’s “Hairspay,” which proved to be a hit. Sadly, he died from cardiomegaly, a result of lifelong obesity, shortly after the release of that film. While Milstead/Divine has been profiled in several books and documentaries, he has yet to be the subject of his own biopic. 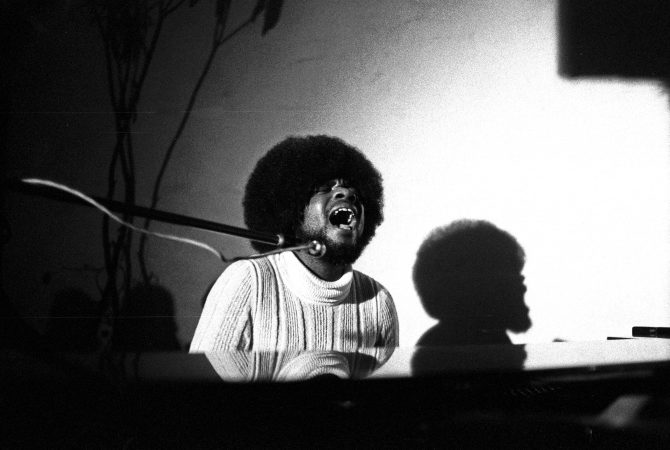 The soul singer struggled with accepting his sexuality throughout his life, and didn’t publicly come out as gay until just before his death in 2006. As a child, he played organ for gospel singers Mahalia Jackson and James Cleveland. At 11, he appeared on Nat King Cole’s show to sing Fats Domino’s hit “Blueberry Hill.” And at 16, he released his first album. As an adult, he went on to work with The Beatles, Eric Clapton, The Rolling Stones, Little Richard, and Ray Charles. The end of his life was marred with addiction, rehab, relapses, and arrests, and by late ’80s, he had more or less fallen into obscurity. Ultimately, the man known as “The Fifth Beatle” died penniless and alone in a hospital bed, forgotten by all but those who knew him. 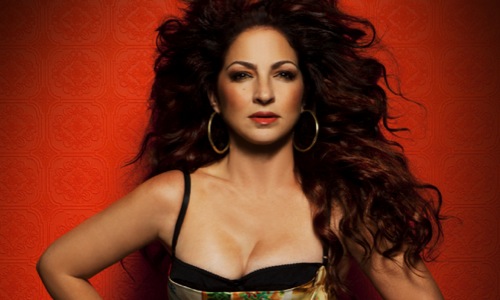 This one’s a no brainer. The “Conga” singer and LGBTQ rights activist has already turned her story into a hit Broadway jukebox musical On Your Feet!, which has been a crazy international success. The show first premiered in 2015 and has been touring the world nonstop ever since, nabbing all sorts of award nominations and making millions and millions of dollars along the way. Estefan has expressed interest in turning the musical into a movie, so we’re sure it’s just a matter of time. 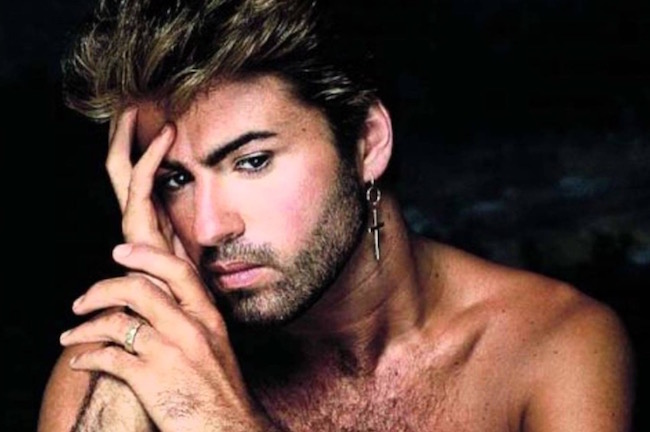 Rumors of a possible George Michael biopic have been swirling for a few years now, with a slew of actors being rumored to be attached–ranging from Ryan Gosling to Keanu Reeves to Justin Bieber. So far, nothing has materialized, and a mysterious IMDB page for the “Untitled George Michael Biopic” offers little insight into the project. But one thing is clear: A biopic about the beloved Wham! singer, who passed away on Christmas Day in 2016, is sorely needed, especially after the latest drama involving his boyfriend, Fadi Fawaz, being left absolutely nothing from Michael’s $98 million will. Drama!

Lifetime already did an unofficial biopic about the “Toxic” singer starring Natasha Bassett and it was a complete disaster. 2017’s Britney Ever After was denounced by Spears’ camp prior to going into production and, upon its release, panned by critics and audiences alike. Here’s the thing, though: Britney’s life is totally biopic material! The small-town-child-starlet-turned-teeny-bopper-pop-princess-turned-MILF-Vegas-showgirl story with all the crazy paparazzi madness, the quickie marriages, the shaved head, and the court appearances followed by comeback after comeback after comeback is a story that writes itself. In the right hands, and with the right actress, a Britney biopic could be Best Picture material.

Given the fact that everything the drag dignitary touches these days turns to gold, a RuPaul biopic seems inevitable. Ru became a popular fixture on the NYC nightclub scene in the early ’90s. In 1994, he became the first drag queen ever to land a major cosmetics campaign when he was named spokesperson for MAC Cosmetics. From there, he landed his own VH1 talk show called The RuPaul Show, released a number of hit singles and albums, wrote a book, and appeared in dozens of TV shows and movies. Today, he’s one of the the most commercially successful drag queens in the world and his influence continues to grow with RuPaul’s Drag Race, AllStars, and his forthcoming talk show and Netflix comedy series. 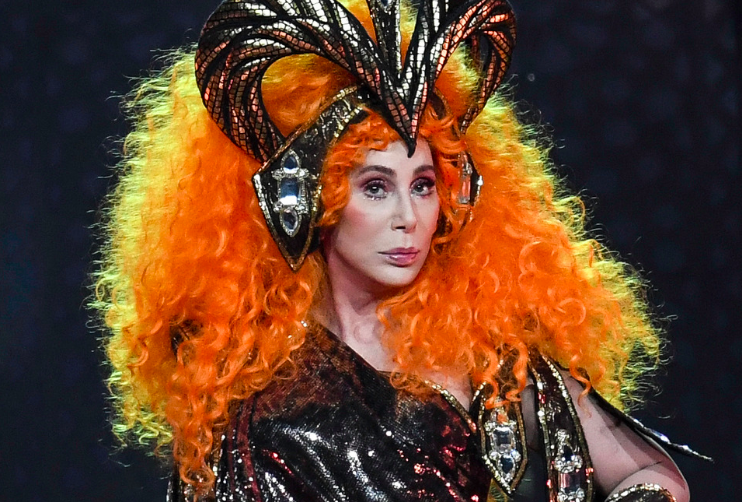 Of course, we couldn’t make a list of musical biopics we’re dying to see made and not include Cher. That would just be rude. The living legend recently saw her life turned into a Broadway jukebox musical called The Cher Show, which opened last December and has picked up several awards and nominations, including three 2019 Tony Award noms and three Drama Desk awards. Although, given the fact that Cher’s been at it for almost 60 years now, her biopic might be better suited as a bio-miniseries. But we’d be OK with that.