PHOTOS: Cristiano Ronaldo has something to show you 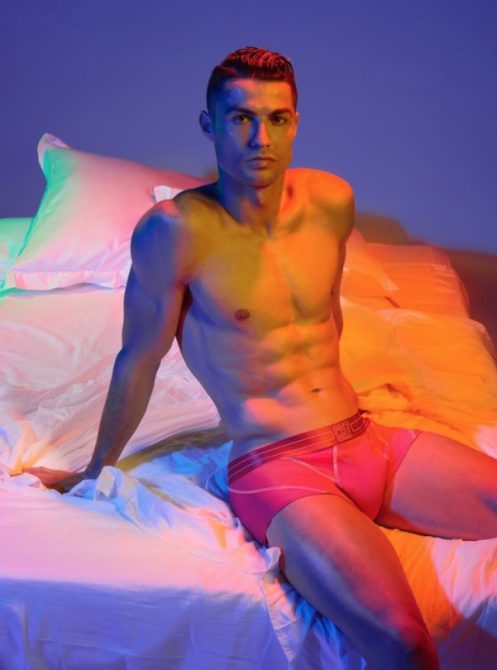 Footballer and photo-realistic statue subject Cristiano Ronaldo had a lot of great ideas around his new Hight-Summer 2019 underwear campaign.

But his best idea was to model the new threads seductively on a bed, colorful lighting accompanying his Blue Steel gaze. 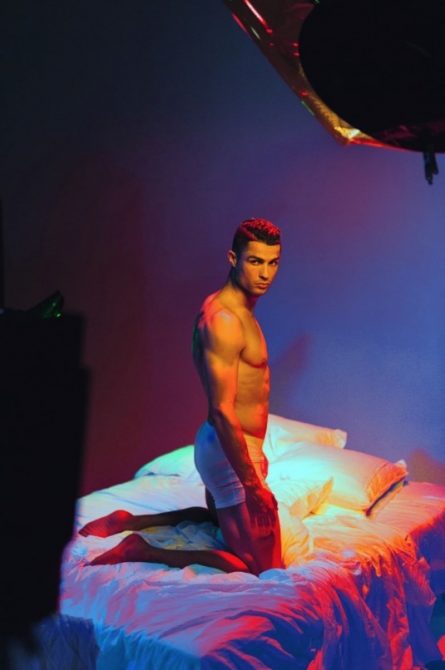 “Summer is my favorite season and I love the time of day when the sun goes down and the sky is vivid,” he explained.

Yep, that’s what we’re getting from these photos. 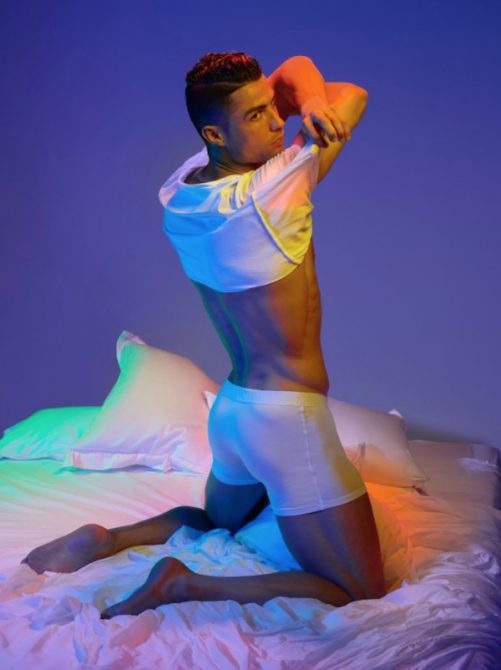 “I wanted to capture that feeling in my HS19 campaign, using intense color that’s bold, rich and compliments my new collection. I wanted the campaign to have a really relaxed feel. Summer is the time of year when I have some time to chill out, so I wanted to reflect that.” he elaborated.

We say he nailed the concept. 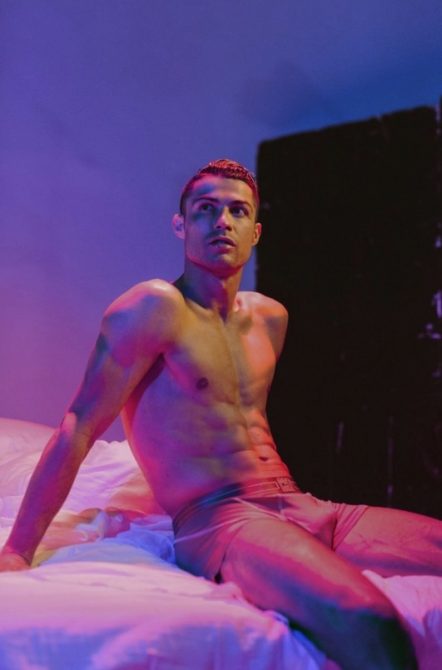 “I always want my underwear to have a unique twist, which is where the playful use of color comes in. Essentially, I want to create underwear that looks so good that I want to wear it on the beach, rather than covering it up with my swimwear,” he said. 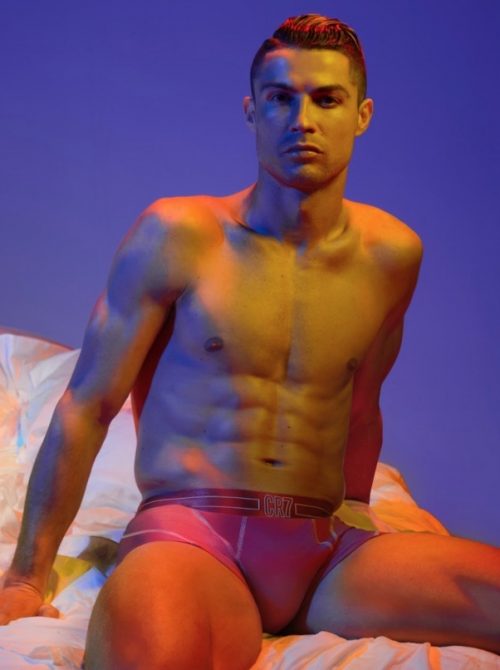 Well one thing is for certain — we would not mind bumping into a HS19-clad Ronaldo on a beach. Shall we say Fiji? 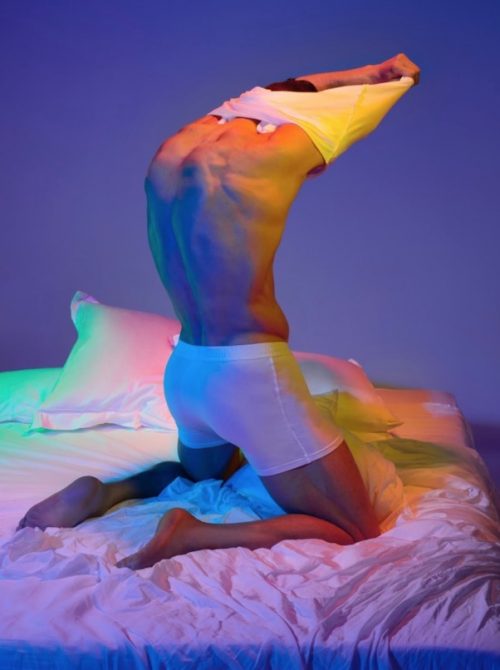