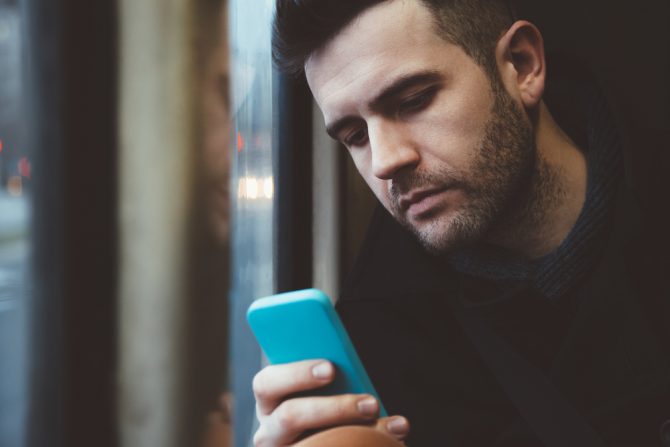 “I regret not coming out sooner because I feel like I lived a fake life up to this point,” one wrote.

“Yes, almost daily, I have a sense of ‘Man, I wish I could redo my high school years being out’ but also at the same time as ‘F*ck high school, I’m never going back to those assh*les,’” another wrote.

Related: Gay Redditors reveal the first time they realized they like men

A third chimed in: “You’re definitely not alone. Went to high school and college being extremely confused about my sexuality and had nobody to turn to or talk about. The only saving grace is that I moved to a boarding school since I was 12 and had the freedom to come to terms with my own sexuality, amidst all that pubescent angst, without my parents around.”

“I just wished there are support groups that are available to youths today as they were to me,” he continued. “I came out in university, had really supportive friends, but never really felt comfortable in my own shoes until much later (cue ‘recently’).”

Another Reddit user lamented being on the outside looking in: “Pretty much all gay people grew up watching their straight friends experience regular things that they weren’t able to (e.g. crushes, relationships, hookups at parties, talking to friends about who they like, dreaming about getting married one day, thinking about having kids, etc.).”

Related: Gay guys sound off on pressure to act masculine

Other commenters turned philosophical, like this guy: “I grew up in small-town Midwest, seemingly the only gay boy in a hundred miles, pre-internet, closing THAT closet door so tight that it didn’t open until I was in my early 50s. So yeah, at times I feel as if I missed out on things BUT if I would have been doing those things, I would have missed out on the things that I did. So truly, it is a catch-22. We are today the result of our upbringing and life experiences. One has to quit moaning and groaning about what was missed yesterday and starting planning and hoping for tomorrow!”

One of the most upvoted responses comes from this fella, who says that he’s 52 and nearing his 19-year anniversary with his partner: “The only thing we have control of is now, the present and where we go from there. Stop focusing on what could have been and start living your best life here on out. Whether you came out at 10, 20, 30, 50 or later, you can still be your best gay self.”