So about that ‘anonymous footballer’ coming out on Twitter… 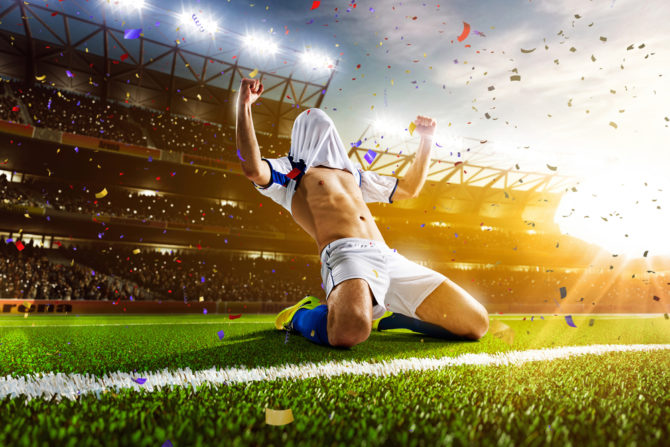 A Twitter account allegedly maintained by an anonymous sports star about to come out as gay has been conspicuously deleted, just one day before the user would have revealed his identity.

@footballergay captured international attention for his tweets, in which he promised he hoped “to break the mould” and planned to “reveal his identity soon.” Other tweets had said that the user would announce his identity today, July 24. Instead, he deleted the account.

“I thought I was stronger. I was wrong,” he tweeted just before deleting his account. Previous tweets had hinted at his identity, indicating that he was under the age of 23 and played in English Football League Championship.

“Just remember that I’ve got feelings, without coming out I can’t convince anybody otherwise, but this isn’t a hoax. I wouldn’t do that,” the user added. The BBC also reports receiving several private messages from the user detailing his fears and reasons for coming out.

Nonetheless, observers have already accused the user of planting a hoax given the timing of the deletion. In either case, men’s soccer has only a handful of out-gay players, including US player Robbie Rodgers and Swedish player Anton Hysen. Other players, like France’s Olivier Giroud, have called it “impossible” for male players to come out as gay, and criticized the air of homophobia over the sport.