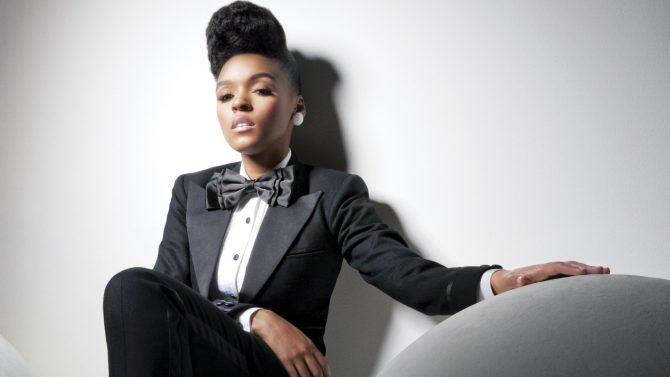 Singer-actress and queer firebrand Janelle Monae has announced her next project: she will replace Oscar-winner Julia Roberts in Season 2 of the acclaimed Amazon series Homecoming.

Season 1 of the mystery-thriller series starred Roberts as a woman working for the Homecoming Center, a medical facility designed to help traumatized servicemen return to civilian life. Four years after leaving the facility, she realizes that her memories are somehow blocked, and her reasons for departing are not what they seemed.

Related: Are Lupita Nyong’o and Janelle Monae a couple?!

Season 2 will follow a similar format with Monae’s character. She will play a woman who wakes up in a canoe with no memory of her past. The show will then focus on her unraveling the mystery.

The inking of the deal marks Monae’s first job as a television series regular. Along with earning wide praise for her music, Monae has appeared in films like Moonlight, Hidden Figures and in an episode of the series Black Mirror, and earned praise for her work as an actress.