Same-sex couples could compete on Strictly Come Dancing for the first time next year after BBC bosses said they are “completely open” to the idea. The popular reality dance show has previously come under repeated fire over its reluctance to allow same-sex pairings in the contest, although they are increasingly… 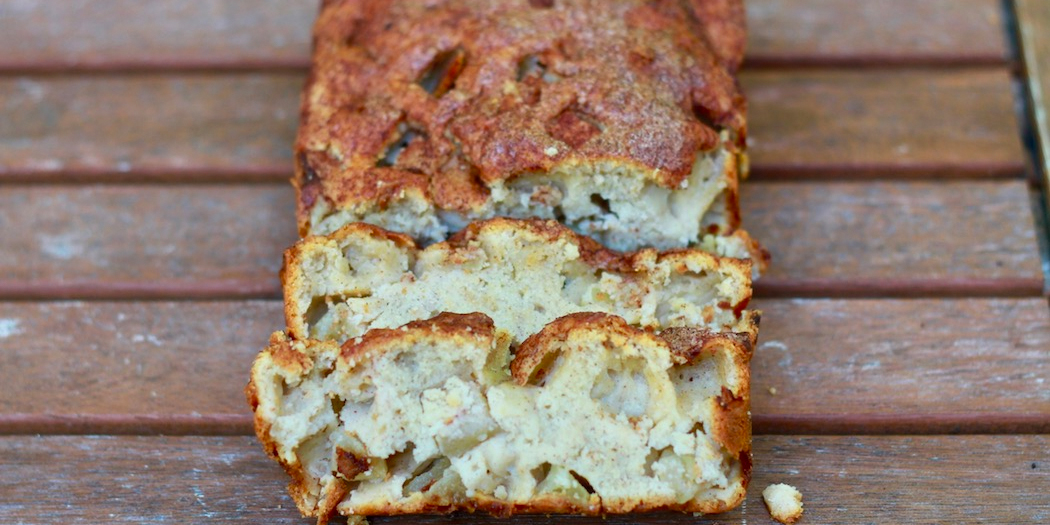 This bread reminds me of everything I love about fall.

A French league football game between Paris Saint-Germain and Metz was halted by fans with homophobic banners — the third time in two weeks this has happened. Referee Frank Schneider briefly suspended the game on Friday (August 30) when fans in the Metz stands unfurled banners bearing homophobic messages. This comes just…

Philip Todd Wilson, a former Kentucky school principal who ten years ago fought to ban books said to include “homosexual content” has been arrested and charged on 30 offenses related to possession and distribution of sickening photos of children.

The Winchester Sun reports: ‘According to Wilson’s arrest citation, state troopers in Richmond received a complaint Tuesday morning that Wilson possessed “explicit child p*rn*graphy” and had distributed it to another individual. KSP Detective Austin Brashear said in the citation that he interviewed Wilson and found approximately 15 images, and that he had distributed them within Clark County. … Wednesday morning, Clark District Judge Cole Adams Maier entered an automatic not guilty plea for Wilson, because the charges are all felonies. A preliminary hearing was scheduled for Sept. 4. Maier appointed a public defender for Wilson, but left his $25,000 cash bond unchanged, including conditions that he have no contact with minor children or any Clark County schools.’

In 2009, Wilson campaigned to ban several books including Twisted by Laurie Halse Anderson, Deadline by Chris Crutcher, Lessons from a Dead Girl by Jo Knowles, and Unwind by Neal Shusterman.

According to one report from 2009, “The novels apparently portray teenagers who are struggling with dysfunctional families, sexual desire and thoughts of suicide.”

‘The Lexington Herald-Leader reported at the time that some parents complained the novels “contain foul language and cover topics — including sex, child abuse, suicide and drug abuse — unsuited for discussion in coed high school classes.”

Risha Mullins, the teacher who had the books in her classroom, would later write in a blog post that a parent of a student who chose to read “Lessons from a Dead Girl” emailed her along with Wilson, the superintendent and school board members and claimed she taught “soft pornography.”

Wilson and Montgomery County High School administrators eventually decided to pull the books in question from Mullins’ classroom, the teacher wrote in a post that was later deleted but archived in part by a blog dedicated to censorship issues.

Mullins wrote that several letters to the editor in the community newspaper targeted her in the weeks following the book ban and that colleagues stopped talking to her.

One of the authors, Jo Knowles, spoke out on Facebook following Wilson’s arrest: ‘The principal of the Kentucky high school who fought to ban my book, LESSONS FROM A DEAD GIRL (for “homosexual and other inappropriate content”) along w/ bks by Laurie Halse Anderson, Chris Crutcher & Neal Schusterman was just arrested on child p*rn*graphy charges (possession and distribution). He’s charged with fifteen counts of distribution of matter portraying sexual performance by a minor, and fifteen counts of possessing matter portraying sexual performance by a minor.  I was a very new author at the time all this happened and the press coverage was overwhelming. I was horrified by the accusations he and the superintendent made. And heartbroken for the brave teacher, Risha Allen Mullins who stood up for our books and faced so much unfair criticism.
I am having a lot of feelings right now. As I said to some friends last night when I got the news, “You can’t make this shit up.”‘

Anderson spoke out as well: “A man tried to ban Speak from school & public libraries in 2009 cuz it was “pornographic.” I wrote an op-ed in his newspaper & said anyone who finds the rape of a 14-year-old sexually exciting has serious problems. Poisonous leaders use their power to protect their evil.”

Why your difference makes a difference Source Today’s newsletter is an abridged and slightly edited version on my post, What Constitutes a Queer Leadership? Laying the stepping stones for a new way…

Russell, now a free agent, talked about his identity as part of the LGBTQ community in an ESPN essay.

The Queen’s cousin, Lord Ivar Mountbatten, has revealed that the Royal Family don’t discuss his relationship after he married a man last year. Lord Mountbatten, 56, made history in September 2018 when he became the first royal to have a same-sex marriage. The father-of-three separated from his wife in 2011,…

You can’t keep a good girl down.

Lohan, known for films like Mean Girls and for a series of legal woes related to substance abuse, once dominated Hollywood as one of Maxim‘s Sexiest Women Alive. She also enjoyed a pop music career, with hit dance singles like “Rumors.” “Xanax” marks her return to music after an 11 year hiatus, and the lyrics appear to address her struggles with drugs.

“Would you like to sit next to me? When you kiss me, I can’t breathe,” Lohan sings. “I try to stay away from you, but you get me high. Only person in this town that I like. Guess I can take one more trip for the night – just for the night.”

Thursday, Lohan also posted a video to her Instagram of her dancing to a snippet of the song, offering the world a first listen. In addition to her music career, Lohan currently owns a resort called Lohan Beach House Mykonos, located on the eponymous Greek island.

Don’t tell Lara Spencer, ‘Swan Lake’ with all-male swans is coming, and it is amazing

The breathtaking ballet sensation is back! Go see this show!