Psyche! 5 people who’ve been caught lying about their identities for attention 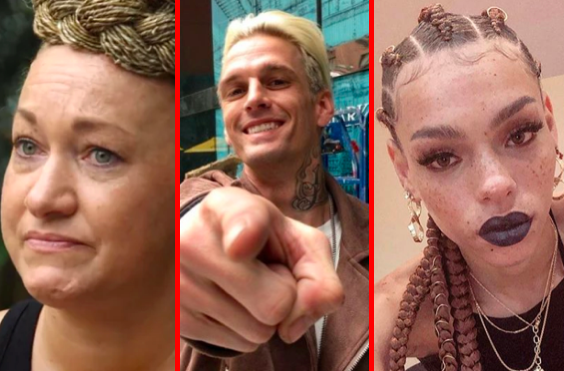 This week, model Carissa Pinkston came out as cisgender after lying being transgender.

“I wasn’t ready to come out about it yet but today I got fired and I’ve been receiving hate mail and death threats ever since so I’m being forced to tell the truth,” she said. “I’m transgender. I transitioned at a very young age and I’ve lived my life as a female ever since.”

The whole thing was a lie. Pinkston is not transgender. She did not transition at a very young age. And she has always lived her life as a female.

This week, she claimed she “panicked” and thought that if she came out as trans “I could somehow make things better for myself but it appears I’ve only made things worse.”

Pinkston continued, “I was scared, so I thought they would accept me only if I said I was trans. I got an experience of what a transgender person goes through.” 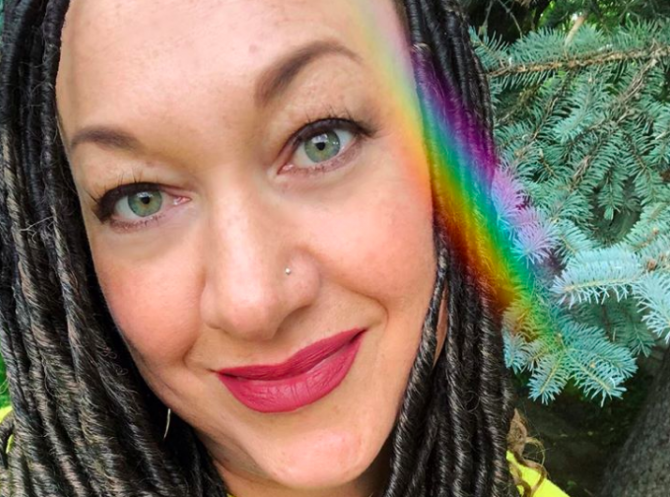 The white-skinned bisexual made headlines in 2015 after it was discovered she had been masquerading as a Black woman for years while serving as president of the NAACP’s chapter in Spokane. In 2017, she published a memoir, In Full Color, claiming that she was “trans-racial.” The book was rejected by over 30 publishers before being printed by BenBella Books and selling less than 500 copies upon its release. 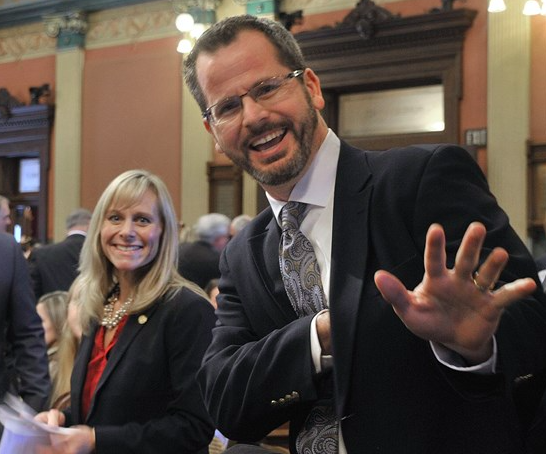 The antigay Tea Party Republican from Michigan faked his own gay sex scandal in 2015. Leaked audio recordings heard him instructing an aide to send an anonymous email to GOP influencers alleging that was a closeted homosexual and seen hooking up with another man in a dark alley behind a nightclub. It was later revealed that Courser was actually trying to cover up the less-scandalous fact that he was having a heterosexual affair with Rep. Cindy Gamrat, another a married Tea Party state lawmaker. After they were exposed, both resigned from office in disgrace. 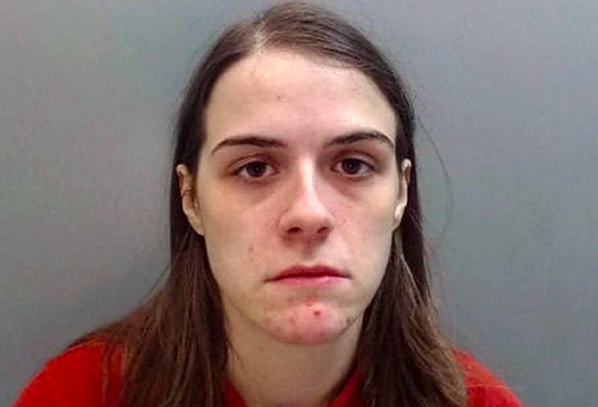 The 27-year-old was sentenced to six and a half years in prison after she pretended to be a man in order to trick her straight female friend into having sex with her. Newland created a fake online profile for a man named “Kye Fortune” and spent two years cyberdating her BFF before getting her to meet for sex, during which she convinced the friend to remain blindfolded by claiming Fortune was recovering from a brain tumor and didn’t want her to see his face. A jury found Newland guilty of three counts of sexual assault by penetration.

Related: Woman who impersonated a man to have sex with her best friend sentenced to hard time

The former teen idol made headlines in 2017 when he came out as bisexual in the lead up to his album release. After the album was out and he was done promoting it, he changed his story and said the whole bisexual thing was “misconstrued” and that he’s really only into chicks. Then in 2018, he announced his girlfriend Lina Valentina was pregnant and that he was going to be father. This also proved to be untrue. Then in 2019, he hinted that he had been molested by Michael Jackson as a kid, even though he has previously stated he was not molested by Jackson. Those who are interested in learning more, he said, can read about it in his forthcoming memoir.