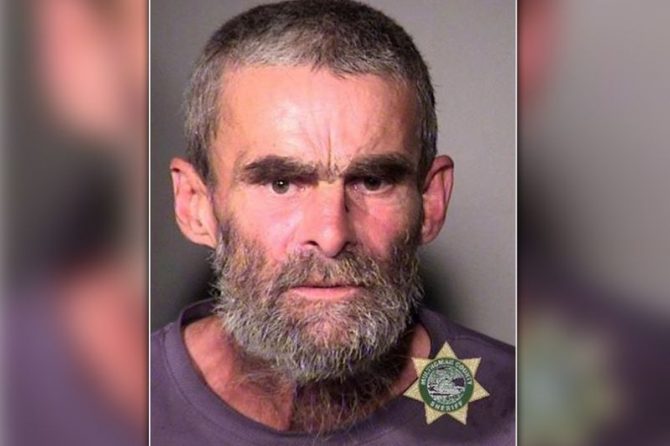 A Portland man made history over the weekend when he became the first person in the state of Oregon charged with violating the state’s new hate crime law, which went into effect on July 15.

According to court documents, the three men exited the nightclub at around 2 a.m. As they were strolling down the sidewalk, they passed by Oden.

The men paid no mind to him until, unprovoked, he started shouting antigay slurs at them then told them to “go back to your country” before hitting all three in their faces, resulting in one man suffering a “swollen and bloody lip.”

Witnesses called police and Oden was arrested. During his arrest, he continued shouting racist and homophobic slurs as he threatened more assaults.

Last month, lawmakers in the Beaver State passed Senate Bill 577, which makes it a felony to cause physical injury to another person because of their perceived race, color, religion, sexual orientation, gender identity, disability, or national origin.

Prior to the new law being passed, in order for a person to be charged with a felony, two or more people needed to commit the offense.