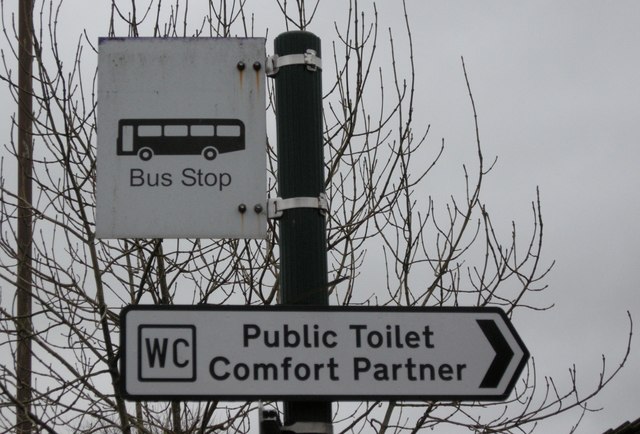 City officials in Porthcawl, Wales have captured international attention after the announcement that the city will spend more than $200,000 to equip public toilets with high-pressure water jets to discourage patrons from having bathroom sex. Now the city has claimed the reports have been misinterpreted.

Porthcawl boasts a population of about 139,000 people and plays host to many others as a popular seaside tourist destination. Last week came the announcement that residents growing weary over vandalism of public toilets, as well as public sex, had pushed the city to install new security systems to the public restrooms.

Now the Porthcawl city council has released a statement saying plans for the new anti-sex toilets are not accurate. “The town council has never had any intention of installing any floor or other movement sensors, any restricted time entry, there will not be water sprays, or self-opening doors, no weight-sensitive floor, and no dousing equipment as described in the statement,” city officials said in a statement. “Appropriate amendments will be made to the design and access statement as necessary.”

Earlier reports said the new security systems would feature pressure pads and motion sensors to detect multiple people cramming into the bathroom at one time. Should someone trip the sensors, a loud alarm will sound and the doors will open automatically as the water jets spray. The same water jets will also help keep the toilets sanitary, spraying after use and for a deep clean session once a day.