A man named Eric Shaun Bridges has been charged with the heinous crime. Some Twitter users were outraged when Rose was cast as Batwoman, with many alleging the out performer isn’t queer enough for the role.

The Best 45 Bars From Young M.A’s New Album “Herstory In The Making” 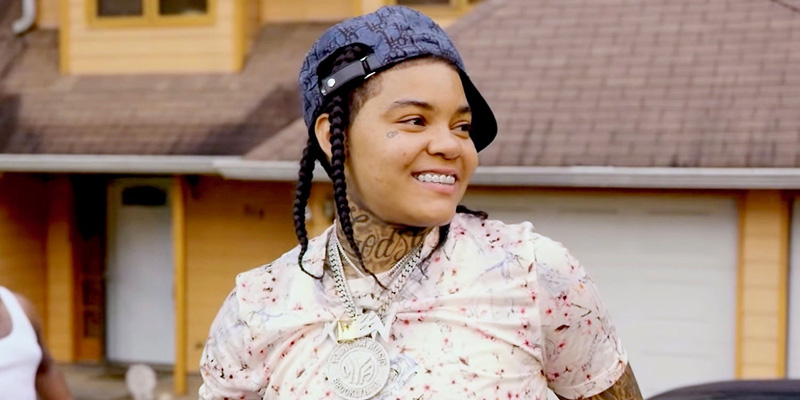 Young M.A finally dropped her debut album, and babyyyy, it’s got flavor. This is the soundtrack to my black queer love story. 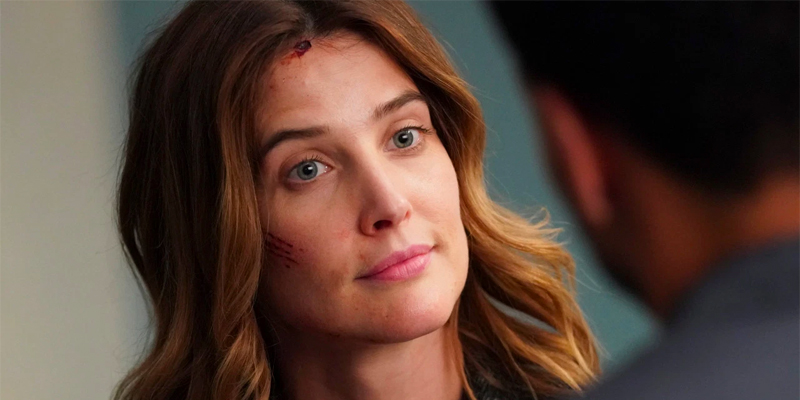 Dex Parios is a mess, and it’s a joy to watch her kick and claw her way through the world (and every man in her way).

The rapper wore a head-to-toe look that covered her entire face in Paris.

Who’s the latest person to speak out in support of Pete Buttigieg? His mom, Anne!

In a campaign video shared last night on the Team Pete HQ Twitter account, Anne encourages supporters to donate money to his campaign.

‘Mayor Pete’ Buttigieg is currently pushing to be the Democratic Presidential nominee for the 2020 US election.

In the clip, Anne explains that Pete needs money before reaching the next fundraising deadline.

“Hello, I’m Anne – Pete’s mom,” she introduces herself. “There’s a big fundraising deadline coming up soon, and Peter and his whole team are working hard to hit their goals. But they need a little help.

“So I thought I would just ask you directly if you would consider making a donation before the deadline.”

The deadline is today, September, 30th.

Related: Bee lands on Pete Buttigieg and his – and husband’s – response is perfect

She then goes on to share a couple of photos of Pete as a young boy, recounting how careful he has always been with his dollars.

“Now, Peter has always been responsible with money. He only spends money on the things that are important to him. And right now, there’s nothing more important than organizers in Iowa and New Hampshire who can help spread his message to voters.

“I’m so proud of Peter and all the work he’s done to serve his city and his country. If you’re proud of him too, please chip in.”

Buttigieg is the first openly gay candidate to stand for one of the two main parties as a prospective Presidential nominee. Born in South Bend, Indiana, in 1982, he is the only child of Joseph and Jennifer Anne Buttigieg. His father died in January of this year.

Pete retweeted Anne’s video with a simple message: “Thanks, Mom!”

After studying at Harvard and Oxford University in the UK, Buttigieg served as a US Naval Reserve officer, before entering politics. He was elected mayor of South Bend in 2011. He married his husband, Chasten, in 2018.

In his bid to become the Democratic Presidential nominee, Buttigieg is currently trailing behind the three leading candidates in opinion polls: Joe Biden; Bernie Sanders; and Elizabeth Warren.

Today’s third-quarter fundraising deadline is viewed as important in determining which candidates have the resources to continue to push ahead through the fall. Although Buttigieg is believed to have significant financial backing, other candidates are struggling.

Sen. Cory Booker’s campaign manager, Addisu Demissie, recently suggested that if Booker doesn’t manage to secure $1.7million by today’s deadline, his campaign could be in trouble.

Last week, the Democratic National Committee also announced tougher criteria for candidates to be invited to take part in the fifth TV debate in November. This includes the support of at least 165,000 unique donors, prompting all candidates to increase their appeals for cash, even if only small sums.

The One About Conservatives Advocating for the Suicides of Trans Youth

I get it, “save the children” is a popular drum to beat in the conservative community. But do we really want to take the advice from people who fight to prevent contraception in a world that has…

The “Old Town Road” rapper told Ellen DeGeneres he was inspired by young fans “who won’t have to go through stuff like this in the future.”

The UK Home Office has been accused of failing to wipe historical convictions for gay consensual sex, despite a 2012 government scheme to “see this wrong finally put right.” Sex in private between two men aged over 21 was legalised in 1967, but laws against “buggery” and “soliciting”… 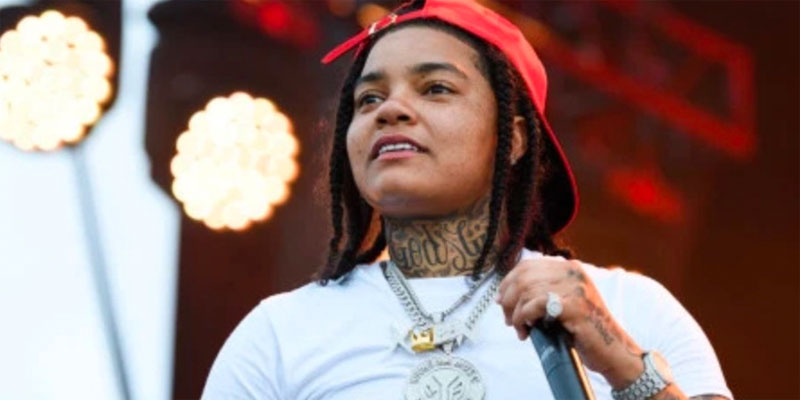