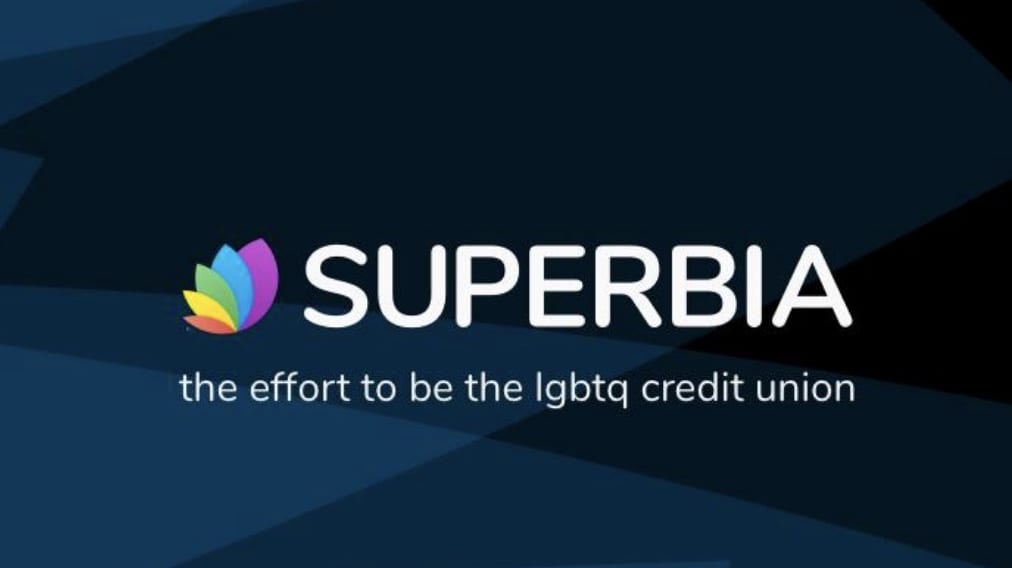 Superbia, the first LGBTQ credit union in the nation, has launched in Michigan.

The Detroit Free Press reports: ‘On Monday, the state approved a charter for Superbia Credit Union. Myles Meyers, founder and CEO of New York-based Superbia Services, said in a post on LinkedIn that contained a photo of the signing of the executive order to approve the launch of the credit union, noting that it will be the “first financial institution solely dedicated to serve the LGBTQ community across the country.”‘

Bloomberg adds: “Superbia Credit Union will offer products which are often outside the scope of a more traditional lender, such as loans for transgender people in the process of transitioning, said Myles Meyers, founder of New York-based Superbia Services Inc., which created the credit union. … With the charter in place, Superbia will form a board and begin hiring executives. In addition to the credit union, Superbia Services plans to expand into products such as insurance, health care and wealth management specifically designed for LGBT customers, Meyers said.”