This Latinx club has been around for over 30 years and honors every sense of the term “dive bar.” Its glamorous charm brings over queer Angelenos for drag shows and cheap drinks–just be sure to bring cash. 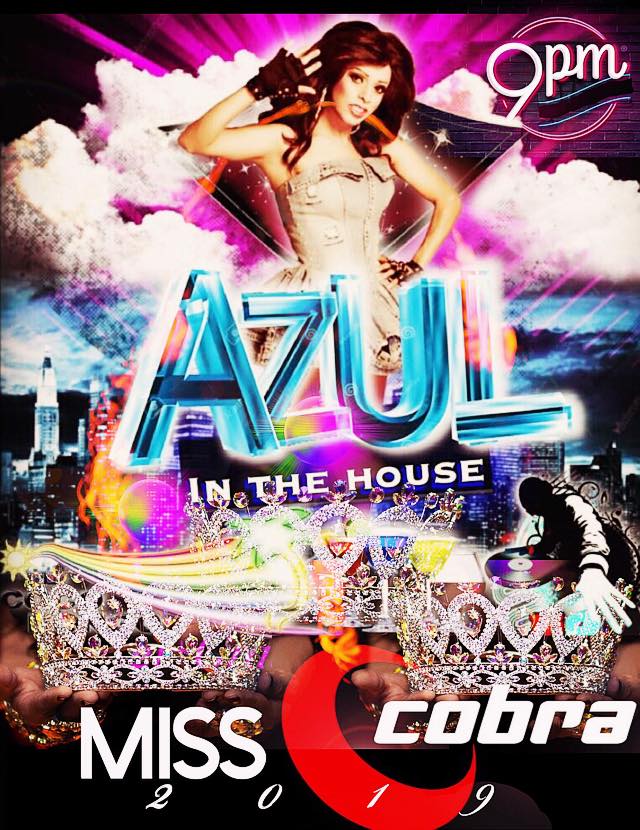 t brings people from all walks of life to the scene.

DTLA Proud is an up and coming event that celebrates diversity and local LGBT businesses in the area. This non-profit group has a mission to “strengthen and empower the local LGBT+ & ally community in Downtown Los Angeles through visibility, volunteerism, partnerships, and events. This has allowed patrons to choose a variety of venues to check out that don’t necessarily involve making a trek through traffic to the Westside.

The proliferation of gay bars in downtown is a new trend that’s also been changing nightlife in the City of Angels. Bars like Precinct and the Redline are fairly recent establishments, but The New Jalisco Bar is most certainly the veteran of the bunch, and of course not forgetting Mustache Mondays back when it was at La Cita Bar (http://bit.ly/2LsBitf).

Jalisco Bar is your escape from Top 40 Billboard hits that only make it into mainstream radio stations. The drag queens at this bar give you the best of Gloria Trevi, Laura León, and Paulina Rubio. These fabulous Mexican divas resonate in the hearts of many queer Latinos. They sing about our heartbreaks and triumphs, and people feel their spirit when the drag queens get on stage. This is some of the reasons why people keep coming back to see performers, such as Azul Love.

Azul Love has been working at The New Jalisco Bar since 2011, back when they hadn’t remodeled the bar yet. The spot was so modest she recalls changing into her outfits and putting on her make-up in the bathroom to get ready to perform.

“It was very tiny and people would need to come in to use the toilet—we thought it was hilarious,” she recalls. “No one wanted to perform at the bar because they thought it looked ugly.”

This fierce Latina drag queen quickly became one of the hosts at The New Jalisco Bar for Wednesday, Friday and Sunday shows: “I started working with the bar regularly,” shares Azul. “I was in charge of the Wednesday, Friday, and Sunday shows, and in 2015 we came up with the idea of changing the bar’s look by adding sofas, a chandelier and red velvet curtains for the stage.”

Azul Love’s favorite impersonation is Gloria Trevi, one of Mexico’s fiercest divas. But this drag queen also impersonates Lady Gaga, which has given her the opportunity to travel to Hawaii, Chicago, and the Bay Area.

Azul Love battled substance abuse back in 2017 and needed to take time for herself. She now uses her lived experiences as a platform to bring awareness the problem of addiction afflicting some in the community. Her success with drag has given her the chance to host other gay clubs in the area, such as Corba in North Hollywood and Club Chico in East LA.

“Drag is my passion,” Azul says. “Describing what I feel when I am on stage would limit the sensation. I am alive. I am strong. Those are the feelings that come to mind when I think about performing.”