WATCH: Get a look behind the scenes at Renee Zellweger as Judy Garland 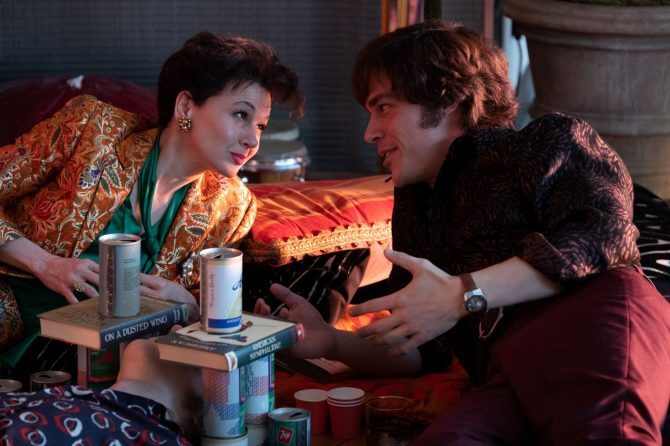 Judy, the much-anticipated Judy Garland biopic starring Oscar-winner Renee Zellweger opens September 27. To whet the appetite of Garland and Zellweger fans chomping at the bit to see this cinematic voyage over the rainbow, production house Roadhouse Attractions has released a short behind-the-scenes featurette about Zellweger’s transformation into the mother of all gay icons.

Related: On Stonewall 50, relive the essential Judy Garland films the fueled our fire

We caught a special preview screening at the Toronto International Film Festival and can report that the film does not disappoint.

But don’t take our word for it, have a look at the teaser featurette for the movie. You’ll be running off to see the Wizard, no doubt.