The world needs a gay superhero more than ever, and it’s about to get one 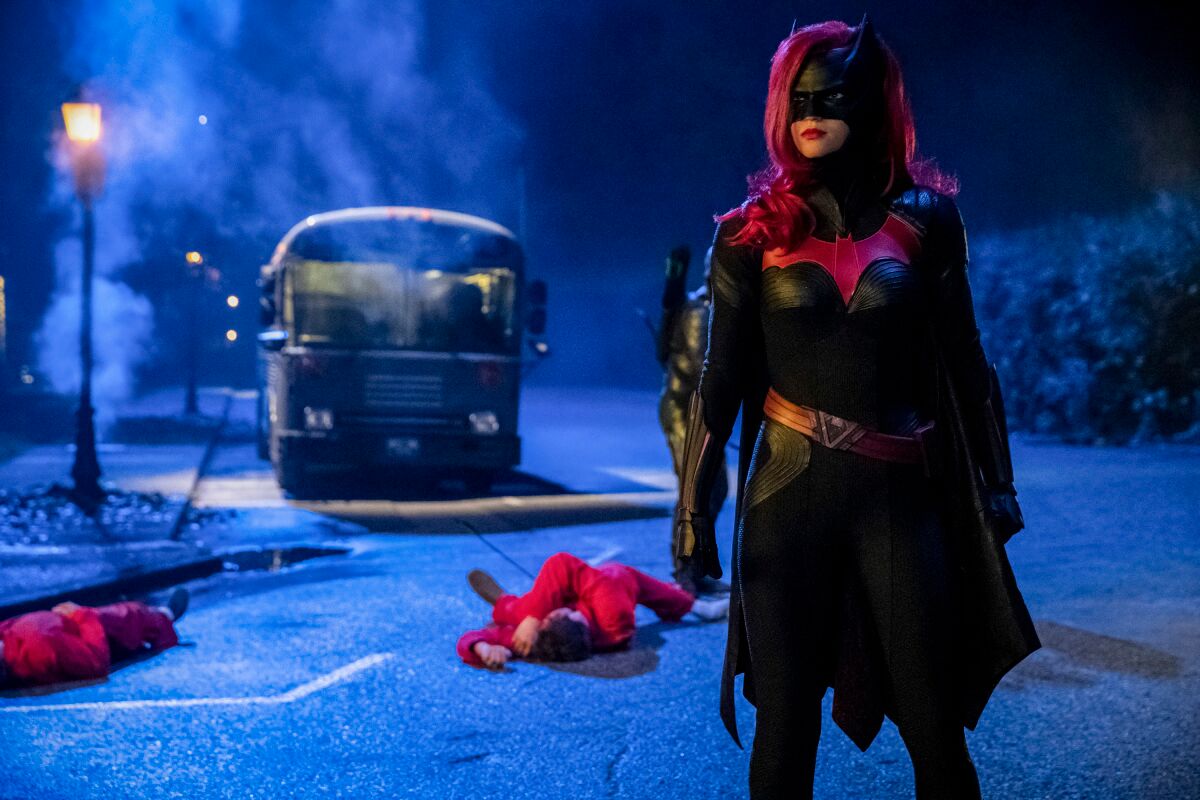 I grew up yearning for superheroes.

At 8, my dad took me to the cinema to watch Batman battle the Joker on the big screen, and I was hooked. The mystery. The cunning. The brilliant mind and body that wouldn’t quit no matter the odds. The cool car. The existential torment.

I consumed an animated version of X-Men every Saturday morning in the living room. The X-Men were all unique, but they worked as a team. They were the built-in group of friends I didn’t always have at school. I also understood their persecution.

These experiences, etched in memory, helped me begin to devise a moral compass and guided my own budding code of ethics.

As I reached my teenage years and recognized my attraction to other men, I came to relate to superheroes in a different way: Like many of them, I fought to keep my identity secret to help protect both myself and those I loved from the forces of darkness and prejudice and even violence. One day, I knew I would defeat the forces of evil that kept me down.

But no matter how much I admired superheroes, I knew I could never be one. Because every tights- or armor-clad hero—male or female—was different than me in one crucial way: They were straight.

Today, something impossible has happened, something that this closeted kid eating buttered popcorn and watching Superman swoop over Metropolis could not have dreamed. This October, a queer superhero comes to television with her own series on The CW—Batwoman, the first-ever explicitly queer female superhero to hit the screen.

Starring Australian stunner Ruby Rose (of Orange Is the New Black, John Wick, and The Meg fame) as Kate Kane—a cousin of Bruce Wayne fighting both her own demons and evildoers on the streets of Gotham—The CW series will air on Sunday nights beginning October 6. 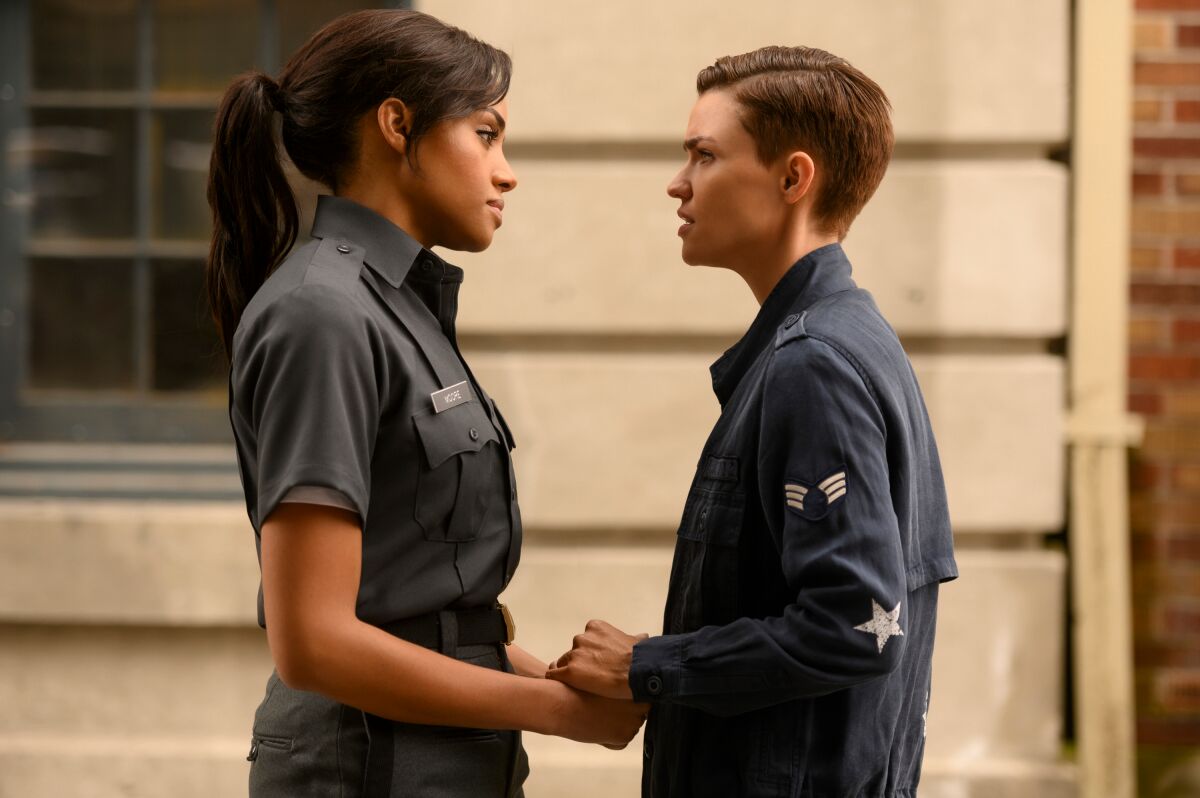 Finally, LGBTQ people have pushback against the age-old cinematic trope of the queer villain, giving audiences a character we can really root for 100 percent.

And yet amid that anticipation and the joy of knowing that queer kids everywhere will have one of their own in the spotlight, a question plagues me. What if I’d had a queer superhero to look up to growing up? What if, at an early age, I learned that I could be gay and still be the best, strongest, most caring and respected person, the guy/girl who swoops in to save the day?

Whether symbolizing truth and honor like the Justice League or daring to live authentically like the X-Men, superheroes represent society’s saviors and the saints. Audiences flock to superhero blockbusters to partake in the battle between good and evil.

And we don’t want to simply spend a couple of hours in a darkened theater with our favorite characters. Deep down, we want to be like them in everyday life. Wearing a Wonder Woman tee or a Superman emblem on a tie doesn’t just make a fashion statement. It says This is who I aspire to be like. I want to make the world better.

Seeing only cis-gendered, white, straight superheroes as I was growing never stopped me from loving them or rooting for them. Their heroism demanded my empathy even when I didn’t see myself reflected. Yet, now as an adult, I realize what a difference seeing a gay hero would have made not just to me, but to the rest of the worldwide audience. 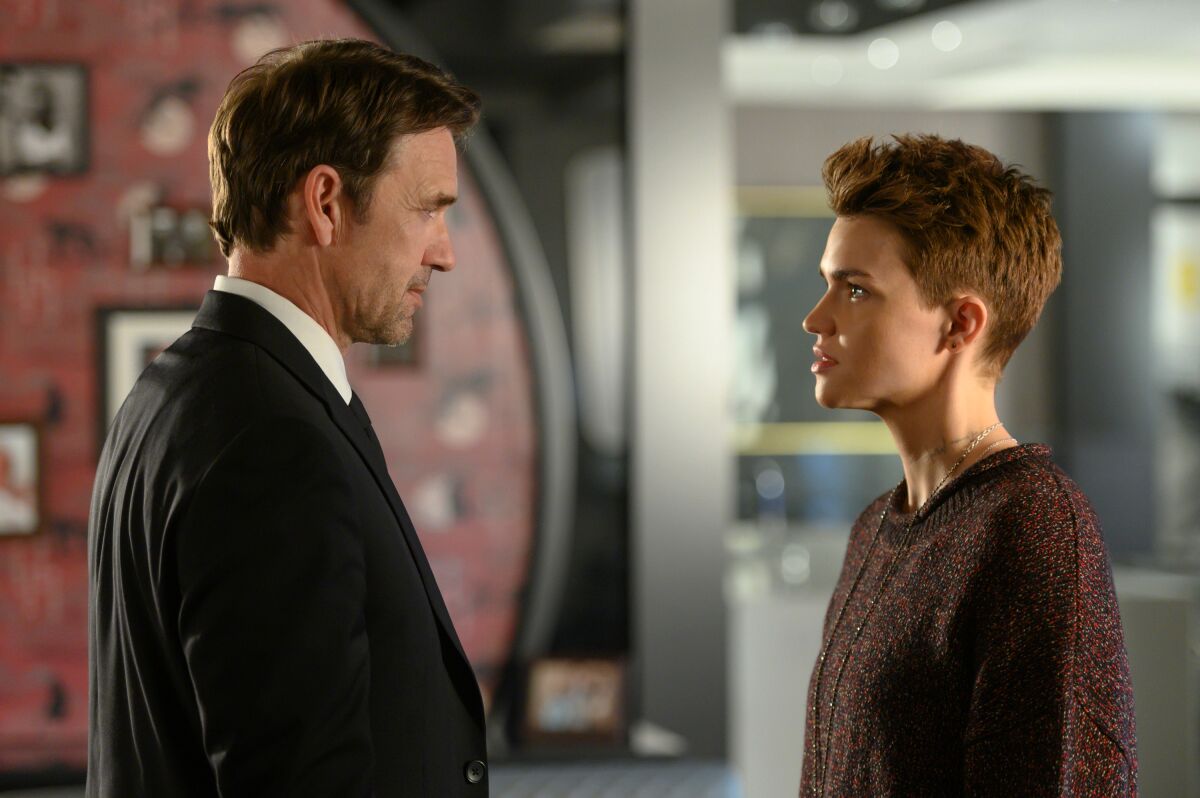 Straight kids would have learned to empathize with—and root for—a queer person. Even if queerness was presented incidentally, viewers would develop some idea of what it means to be LGBTQ. Imagine the effect a gay Iron Man or a trans Spiderman would have on homophobia or transphobia. Imagine a vulnerable kid witnessing an audience cheering on a queer hero and realizing: Maybe one day, they will cheer me on too.

The cinematic landscape of 2019 has changed so much from the one I grew up during the ’80s and ’90s. Girls have Wonder Woman. African-Americans rejoice in Black Panther, a vision of a black man as a figure of hope and glory. Now, thanks to Batwoman, queer kids—young and old—can behold a vision of an androgynous lesbian heroine, bound and determined to save the world from those who would do harm.

Soon, audiences will be rooting for a gay woman to capture the villain and snag that kiss from the girl. Batwoman’s sacrifices define who she is and present her as a role model to the world, someone who represents not just the best of a community, but the best of all. We, too, can save the world.

One day, in the not so distant future, we may depend on it.

Check out the First Look Trailer:

All photos compliments of The CW.