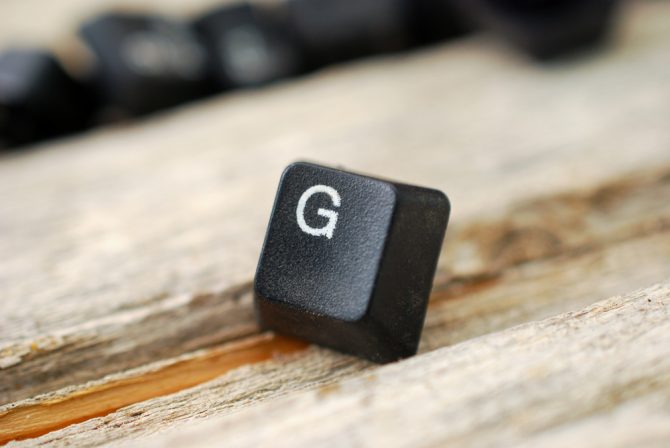 In many cases, autocomplete makes our lives easier. For some gays, though, it’s a source of anxiety when others — and parents in particular — use their computers.

One user in the r/askgaybros subreddit said that the “G” key one of the biggest culprits. “Guys talk about how they panic when their parents type ‘P’ in the Google search bar on their computer. That’s only for straight guys,” he wrote. “For us, its ‘G.’”

Related: Watch gaylebrities reveal the last thing they searched for on Google

Other users, however, pointed out that Pornhub’s gay channel can come up when one hits the “P” key. “Certainly got an interesting convo started with my wife!” one wrote.

Another divulged he has “anxiety” about his Facebook search, since he’s been crushing on a guy whose name starts with a P. “I’m nervous one day he’ll say, ‘Add me on Facebook,’ and he’ll see the Facebook search suggestions on my phone the moment I type in ‘P,’” he added.

A bisexual user, meanwhile, said he’s “just resigned to using an incognito window for everything.”