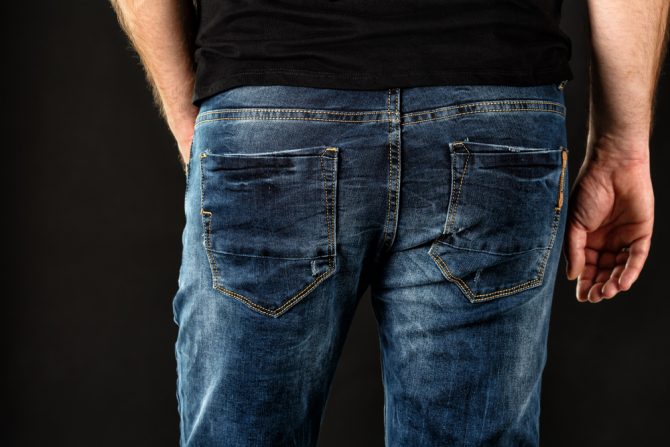 (This guy might have seen our coverage of a study of men who have sex with men published in the Journal of Sexual Medicine in 2011, which touted those very results.)