Instagram will start hiding ‘likes’ soon — here’s what to expect 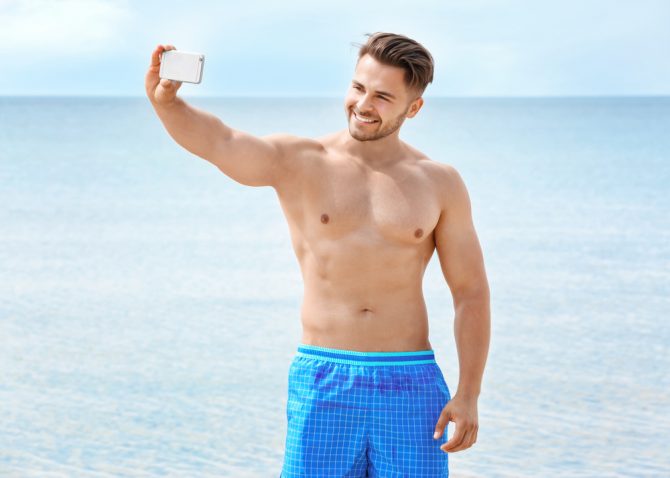 There’s an old proverb that goes…If an Instagram influencer posts a shirtless selfie and nobody can see how many likes it racked up, did it ever really happen?

After testing out removing like counts in several countries including Canada and Australia, the Facebook-owned platform is set to begin rolling back the feature in the US this week.

It’s a major shift that proponents argue will help combat the competitive and sometimes toxic environment users experience on the app.

But there are just as many if not more people who aren’t so thrilled with the change. Like counts have become a standard metric that businesses and celebrities use to measure success on Instagram. And for professional influencers, high like counts help get the attention of brands, which in turn leads to revenue.

The change already has some high-profile critics. Nicki Minaj said she’d stop using the app if likes are removed for good, and Cardi B has pointed out that the real problem isn’t likes, it’s the culture of harassment in comments sections.

Do you think it’s a good move to do away with like counts? Sound off below…