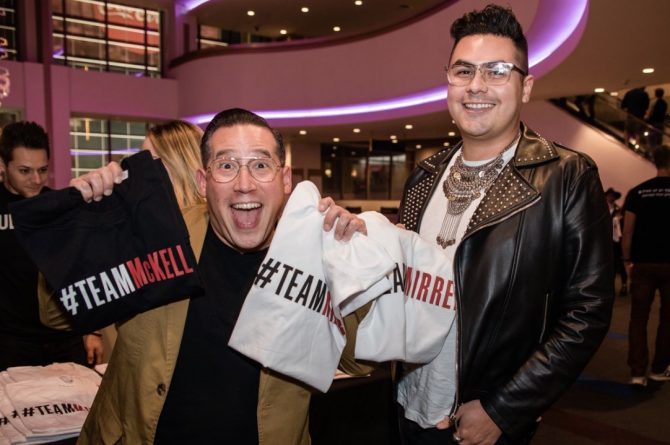 Ahead of its November 15 theatrical release, Queerty hosted a crowd of queer creators and readers for an advance screening of The Good Liar at LA Live in Downtown Los Angeles.

And at the expense of spoilers (we would never!), this film has more twists and turns than Britney Spears and Drew Barrymore’s careers combined.

Just before the film, we queried the crowd on the worst lies they’ve told in romance.

See what YouTuber Michael Henry, These Thems creator & star Gretchen Wylder, comedian Zach Noe Towers and others had to say:

The Good Liar is currently playing in theaters everywhere.