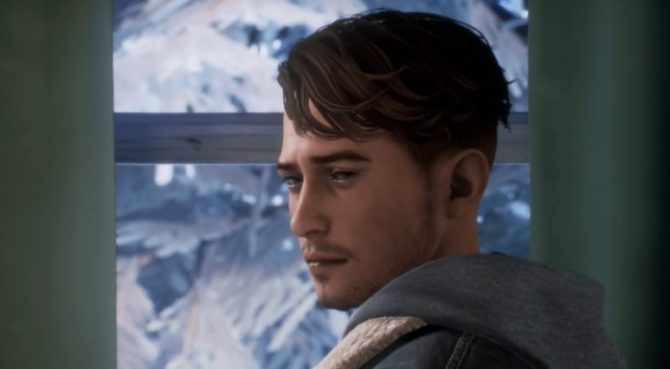 Progress marches on: Tech giant Microsoft has announced it will release a new video game featuring a transgender man as the main character.

Tell Me Why is set to hit gaming consoles next year. The story focuses on a set of twins, Tyler and Alyson, living in a small Alaskan town. Following a ten year separation, the two have developed an empathic link to share emotions and memories. Together, they must decipher a mystery from their past.

Related: One of the world’s highest-paid professional gamers just came out as non-binary

The game will feature both Tyler and Alyson as playable characters, though Tyler’s inclusion marks a new level of diversity. Microsoft reached out to organizations like GLAAD to ensure authenticity in telling his story.

“Microsoft and DONTNOD have approached Tyler with a real commitment to authenticity, Nick Adams, Director of Transgender Representation at GLAAD, said in a statement. “Tyler is a fully-realized, endearing character, whose story is not reduced to simplistic trans tropes. Creating a playable lead trans character – and taking such care to get it right – raises the bar for future LGBTQ inclusion in gaming.”