The Top LGBTQ Stories of the 2010s

“I think people undervalue ownership,” said Watson, who stars in Greta Gerwig’s adaptation of the Louisa May Alcott classic. 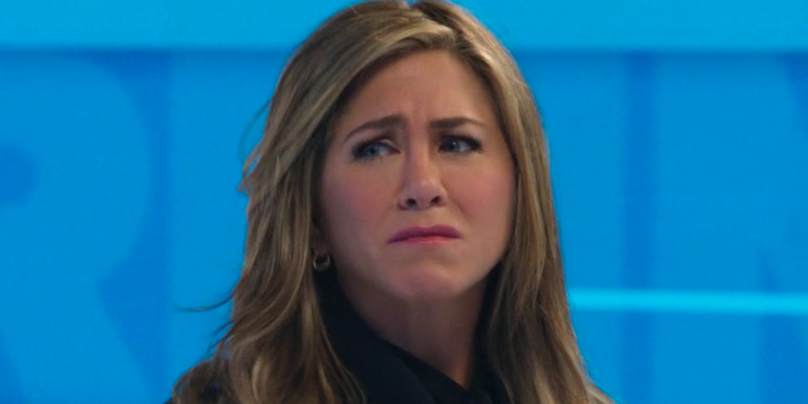 “Emotionally damaged white women absolutely love to have their walls come down while they are pretending to be absolutely fine, thank you very much.”

WWE wrestler Lars Sullivan deleted his Twitter account this week after internet sleuths on Reddit discovered that he had once done gay adult films under the name Mitch Bennett.

At issue was the fact that Sullivan was fined $100,000 this year after backlash over comments that he had once made on a forum at Bodybuilding.com, some of which were called homophobic. The others were abusive and racist, according to Ringside News, which characterized Sullivan as an “internet troll.”

They included comments about the NFL quarterback Philip Rivers, like this one: “Philip Rivers = Crybaby b*tch and is extremely gay. Most of California, especially sothern cal, is gay. Fits well. Hell ‘Philip’ is a gay name in itself!@”

Wrote Ringside News: “If you find what Sullivan wrote offensive we apologize, but this is just another thing he said on those boards that he might have needed to think about twice before hitting the send key. It should also be noted that he was banned from this board eventually, but he really spent a lot of time on there.”

In May, Sullivan apologized for the remarks: “There is no excuse for the inappropriate remarks that I made years ago. They do not reflect my personal beliefs nor who I am today, and I apologize to anyone I offended.”

So Reddit blew up after making the discovery that “Mitch Bennett” was really Lars Sullivan, which was confirmed when they spied a “DM” tattoo on the young adult film actor’s shoulder. Sullivan’s real name is Dylan Miley.

According to Ringside News, Sullivan did both couple and solo scenes.

To see more from this video, click here. And well, some simple searches can take you to the full scene.

Sullivan is currently recovering from a knee injury.

20 Ways To Be A Happier Person In 2020, According To Therapists

If you’re going to make a resolution for the new year, it may as well be improving your mental health.

Lil Nas X, Lilly Singh, Sam Smith and more were powerful reminders of the significance of queer representation in the final year of the decade.

“Why is Facebook taking money from ambulance-chasing law firms for ads that are helping the spread of HIV?” said a co-founder of the PrEP4All Collaboration.

Facebook has begun to pull down “misleading” adverts targeting users of HIV-preventing PrEP drugs, after strong criticism from HIV charities. A coalition of HIV and LGBT+ groups had sent an open letter earlier this month, warning that Facebook adverts were spreading false information within the LGBT+ community…