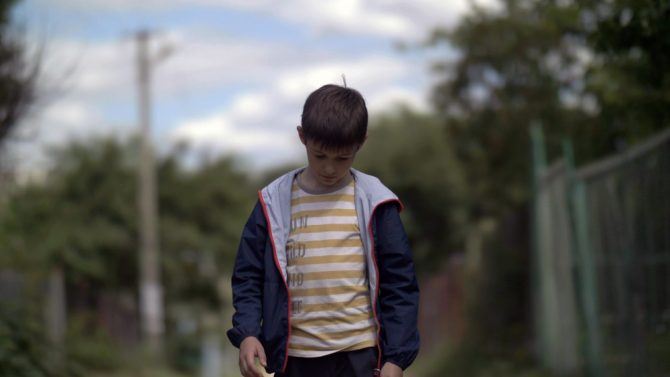 Police have charged a Florida man with three counts of negligent child abuse without bodily harm after he allegedly abandoned his young son on the side of the road. The reason: the father suspected the child might be gay.

He carried only a small duffle bag with a few clothing items, but no water or food.

The child told officers that his father had caught him “watching male pornography” on a cell phone. His father then told him to pack his bags, and that he would turn over his son to the police, who could find a new home for him.

30-year-old Evenaud Julmeus then left his son by the side of the road on Highway 27.

A bystander saw the incident and contacted the police. Officers then arrested Julmenus, who had fled the family home, leaving two other young children unattended.

The boy in question was then reunited with his mother, who had gone looking for her son after she learned about Julmenus’ reaction.

Related: A father slit his son’s throat for being gay in an attempt to kill him