Jai Rodriquez has a queer eye on the holidays 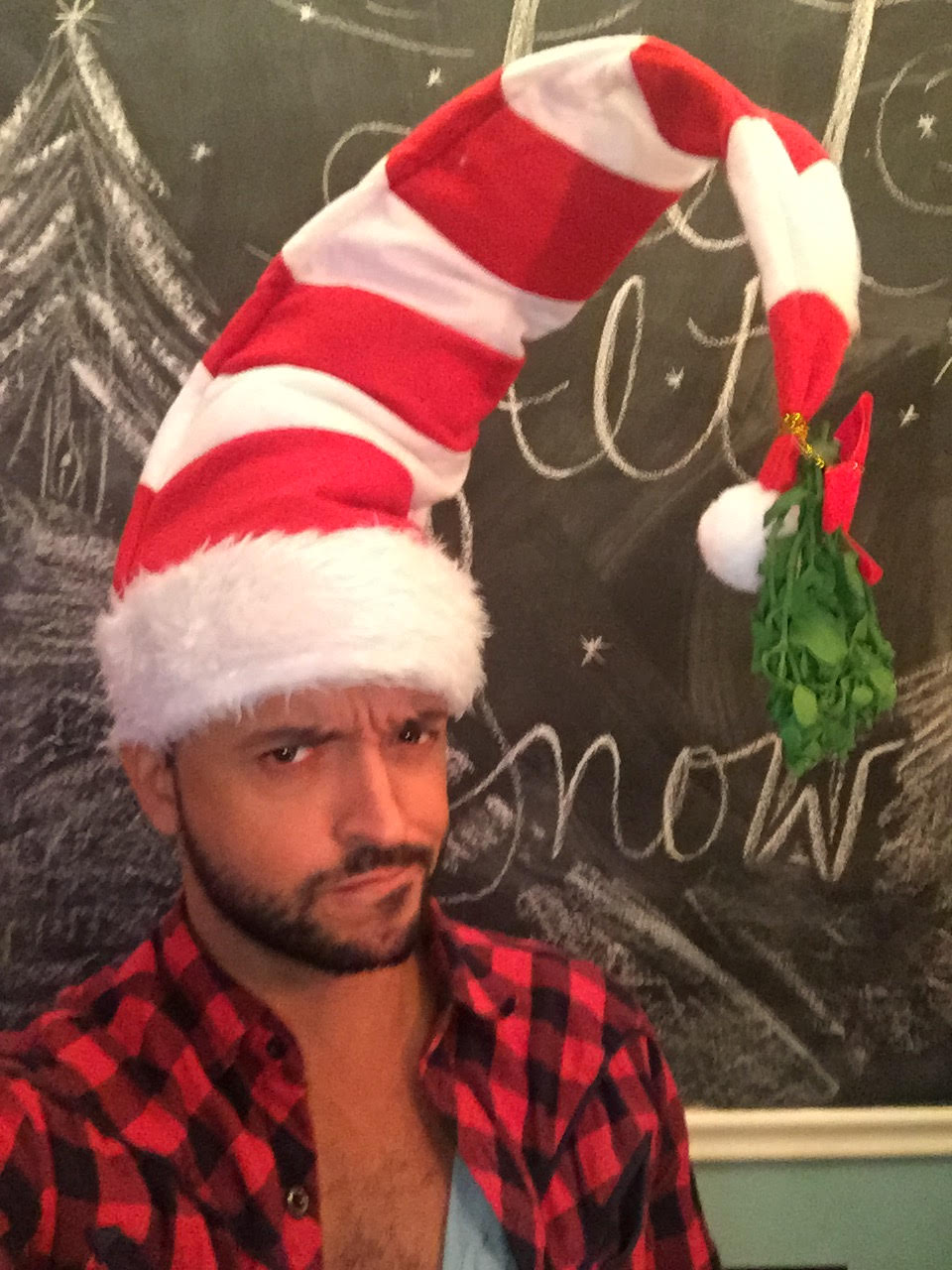 As the holiday season nears, we asked a series of influencers what about their deepest, darkest year-end secrets–in addition to what they hope to see under the tree December 25.

Jai Rodriguez is perhaps best known Bravo network’s Queer Eye for the Straight Guy. But his CV is as broad as it is deep. He starred in Geoffrey in the ABC sitcom Malibu Country from 2012 to 2013, and got his start in the Toronto cast of Broadway stage musical Rent and the Off-Broadway musical Zanna, Don’t!

What are you working on right now?
You can see me on Dollface on Hulu, Eastsiders on Netflix and Diary of a Female President on Disney + in 2020.

This is a divided time in America, how will you use the holiday season to bring loved ones together?
By leaving the country and going to Mexico. Lol. For some of us who’s family doesn’t accept us I’ve learned it’s ok to reclaim the holiday and spend it with my family of choice. On a beach. In a speedo.

What’s your favorite childhood holiday memory?
I’d say my grandmother who raised me allowing me to have small glasses of Coquito which is basically a Puerto Rican egg nog that’s loaded with Bacardi. In hindsight not great parenting, but it explains my love of Bacardi now.

What are you hoping for underneath the tree this year?
I actually can’t remember opening gifts. I clearly need more friends. I thought only kids got presents. Well, damn. I want Matthew Camp under the tree this year.

Can the kind folks over at Queerty make this happen for me?

Riding solo at the @radiodotcom @wearechannelq holiday party. Missing @mikalahgordon. Anyone else got holiday party plans?

#flashbackfriday to a few years ago when I picked the perfect tree. This year not so much this year. My tree is struggling. What are your tree trimming traditions?