The final tally was 51-49, with Republicans Susan Collins and Mitt Romney breaking ranks to vote in favor of calling witnesses.

Following the vote, the Senate went into recess.

“Senators will now confer among ourselves, with the House managers, and with the President’s counsel to determine next steps as we prepare to conclude the trial in the coming days,” Senate Majority Leader Mitch McConnell said in a statement. The commercial is one of seven LGBTQ-inclusive ads that will air during the Super Bowl.

Into the A+ Advice Box #10: Is She Straight or Into You? Can You Dress Gay? and More! 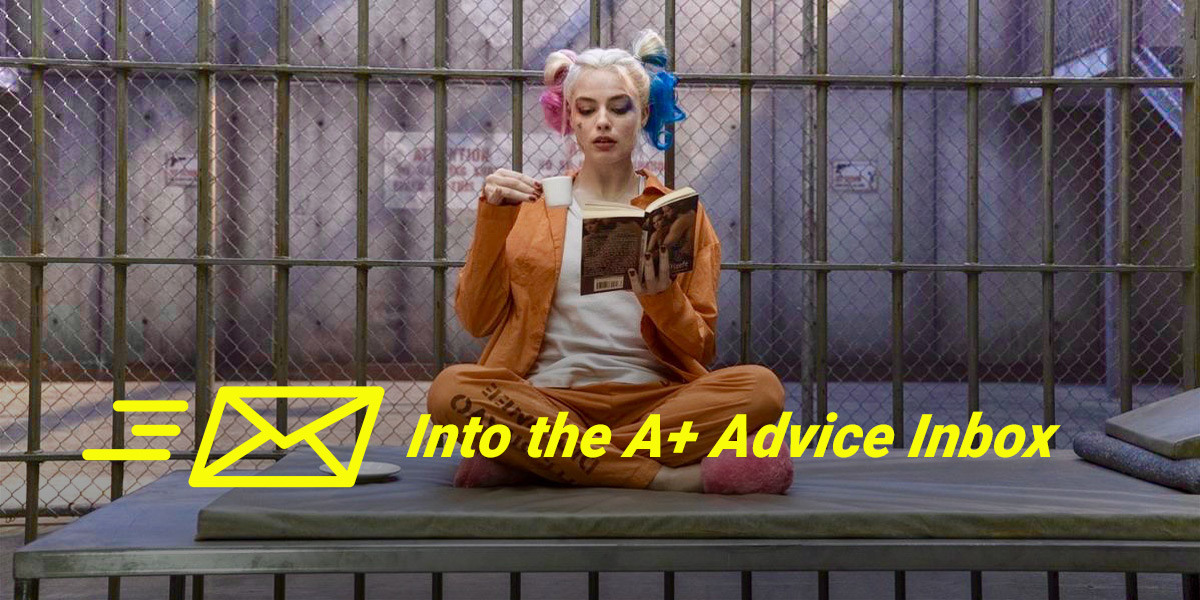 Be the cool queer cousin you wished for as a kid, the polite way to turn someone down, sex is still great without an orgasm, creating your own queer community when you feel alone in the world, and 20 other questions from everyday readers like you!

Multiple corporations reached out to Gov. Bill Lee’s administration, and warned the state’s reputation would suffer if the religious liberty law were signed.

Trans lawmaker Danica Roem has had the first 24 words of the Equal Rights Amendment tattooed onto her arm in a powerful statement on gender equality. Roem – who became the first openly trans person elected to the Virginia Assembly in 2017 – shared a photo of herself getting the tattoo on Twitter. The tattoo… 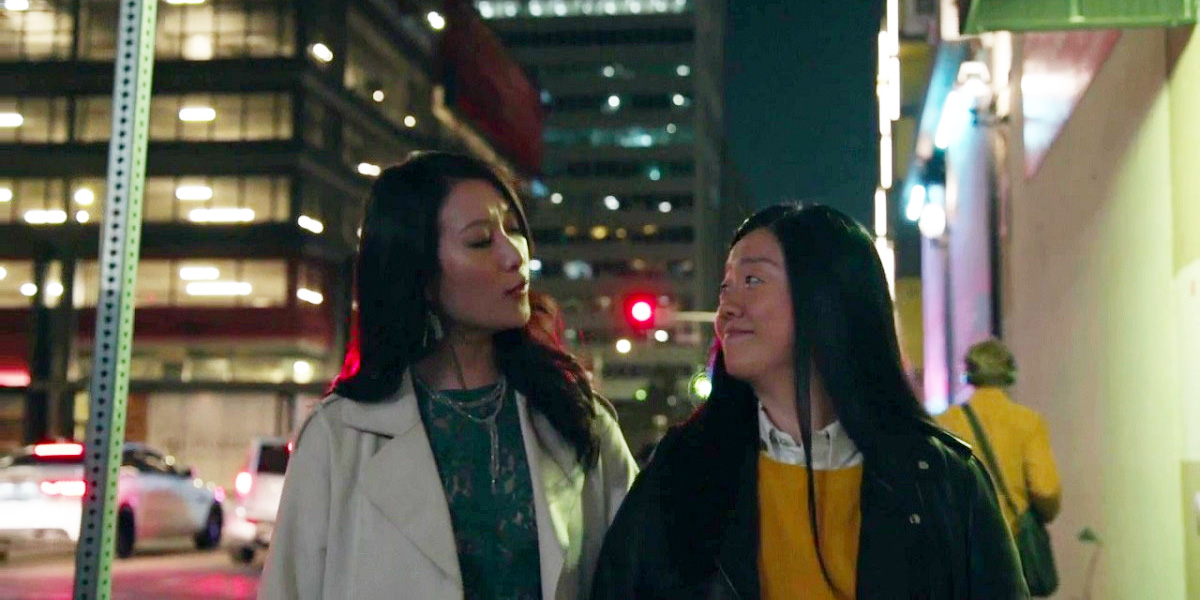 Alice levels up her lesbian drama and her boundaries!

By: Amin El Sharqawy Photo by aj_aaaab on Unsplash The current political climate in Egypt does not allow for the explicit discussion of queer rights in the media or in the public sphere. I myself am…

Bisexual Peoples Waiting For Their Couples And Singles

Bisexual Peoples Waiting For Their Couples And Singles We live in a new age of dating where gender identity is no longer as rigid as it once was . There are so many questions people ask just to be…

VOTE: What was the best TV show of the year?

Vote for your favorite once a day until February 21st! #Queerties