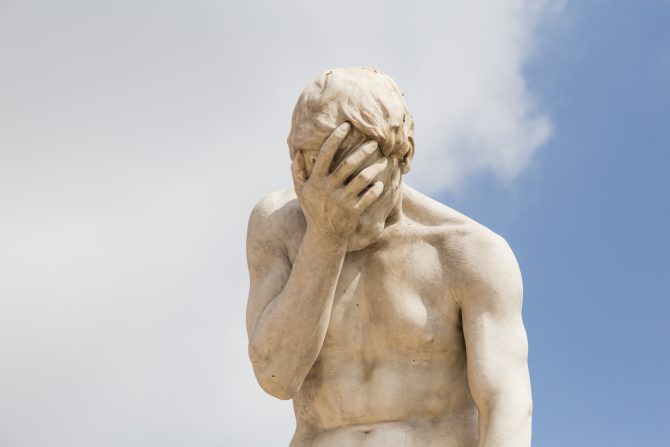 Remember when Piers Morgan whinged about being called cisgender on British television? We found his flag.

An image circulating on social media lately shows a “recugender” flag. According to the caption, to be recugender is “to identify with your birth gender but … refuse to be cis.” The term comes “from the Latin word ‘recuso,’ meaning ‘to refuse,’” the caption adds.

Naturally, people were flummoxed by the flag. The image was posted to the subreddit r/Cringetopia and then crossposted to r/LGBT. “Is this just cis people being difficult because we aren’t special?” the crossposting user asked.

“Why do so many people think cisgender is an insult?” another user replied. “It is literally a descriptor. Next, idiots will be calling themselves ‘aliusexual’ derived from ‘other’ because they are attracted to the opposite sex but don’t want to be labeled ‘straight’ or ‘heterosexual.’”

Replied one commenter: “Don’t give them any ideas.”