Someone tried to destroy Nikkie de Jager’s life by outing her as trans. Now she’s on Ellen and more famous than ever. 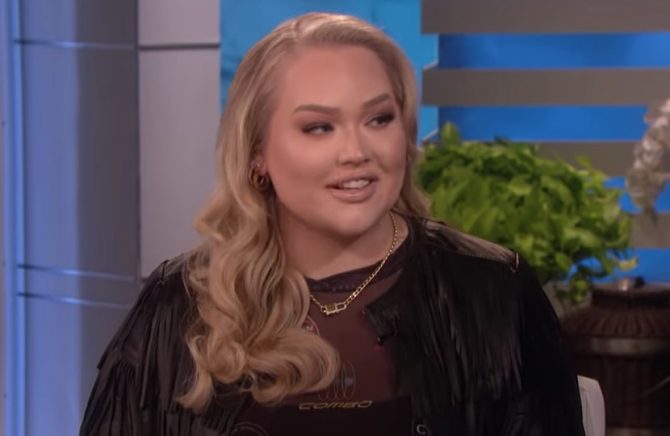 Beauty vlogger Nikkie de Jager stopped by Ellen this week to talk about her unusual coming out experience.

The coming out itself wasn’t so unusual, but the circumstances around it certainly were.

The 25-year-old YouTuber, who goes by NikkieTutorials, was contacted by someone who threatened to out her as transgender if he didn’t “get answers.”

“A couple of weeks ago I got emails from a certain person and he was not okay with the fact that I was ‘lying’ and he wanted to expose that. He had a very pressuring voice and was like, ‘if we don’t get an answer by tomorrow, it’s out.’ I feel like his whole goal with this was to destroy my life. But plot twist. That didn’t happen,” Nikkie explained to Ellen.

Here’s the coming out video Nikkie posted — it’s been viewed over 32 million times and has received 2.8 million likes: