Max Baumgarten in Four Larks’ ‘Frankenstein,’ onstage at the Wallis Annenberg Center for the Performing Arts (Photo credit: Kevin Parry) From the moment the lights come up on the…

Transgender Voters May Be Turned Away In 2020 Election, Report Says

Laws intended to combat voter fraud could impact trans voters who do not have identification that accurately reflects their gender identity. The director and stars of Portrait of a Lady on Fire made their objections known when exiled sexual predator Polanski was awarded the French Oscar.

William Drayton, the artist known as Flavor Flav, has sent a cease and desist letter to the Bernie Sanders campaign, saying it is pushing a”grossly misleading narrative” that Flav and his group Public Enemy have endorsed the candidate with regard to a March 1 event in Los Angeles.

Writes the Hollywood Reporter: “The letter, obtained by The Hollywood Reporter, says that while the group’s other founder, Chuck D, will be performing at the Sanders event, that doesn’t constitute an endorsement of the band for the Democratic presidential hopeful.  The letter adds, ‘The continued publicizing of this grossly misleading narrative is, at a minimum, careless and irresponsible if not intentionally misleading. Flav is reaching out, not in the spirit of division, but for the sake of unity in the hope of preserving the integrity of the Public Enemy Movement and the faith and trust his millions of fans around the world have placed in him.’”

The letter adds: “To be clear Flav and, by extension, the Hall of Fame hop hop act Public Enemy with which his likeness and name have become synonymous has not endorsed any political candidate in this election cycle and any suggestion to the contrary is plainly untrue. … Flav has always delivered his authentic self. That authenticity compels him to speak out to ensure voters are not misled and that Public Enemy’s music does not become the soundtrack of a fake revolution.” 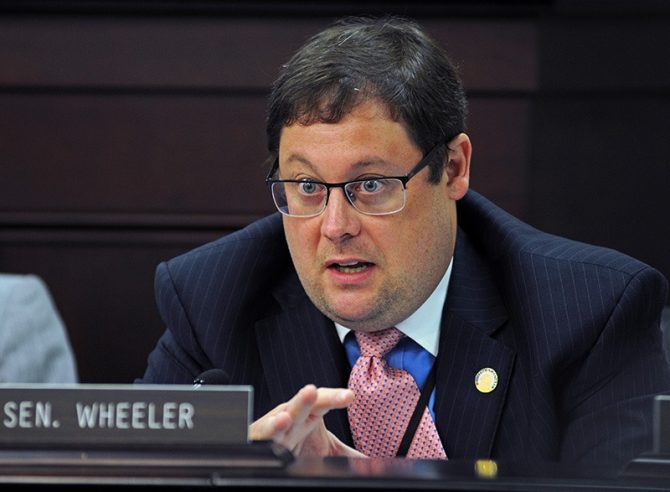 Republican State Sen. Phillip Wheeler of Kentucky is ignoring calls for his resignation after he made homophobic remarks against Democratic Gov. Andy Beshear for posing with a gaggle of drag queens during an LGBTQ rally at the state Capitol.

At a campaign rally for GOP Rep.-elect Richard White last weekend, Wheeler held up a photo on his cell phone of Beshear and a group of Derby City Sisters, the local chapter of the Sisters of Perpetual Indulgence.

“This is what our Democratic governor is about today,” Wheeler told the crowd. “Take a look, these are the values the Democratic Party of today is out there trying to convince our children is the right way to live.”

“Ladies and gentleman,” he continued, “this is not only a fight for the soul of America. It is a fight against evil, for just the forces of decency.”

“I would have never thought that there would be a day when we have people dressed in devil horns, celebrating with our governor in our beautiful Capitol … a place with much religious imagery, and yet we have a governor that celebrates it being defiled.”

A backlash ensued. Now, many Democrats are calling on Wheeler to resign.

Speaking to the Lexington Herald-Leader, Wheeler insisted his comments were not homophobic and he has “no problem” with gay people. In fact, one of his relatives is gay!

What he was upset about were the queens’ costumes, which included devil horns and a KFC bucket repurposed into a nun’s habit.

“If they’re going to mock the Christian religion, I’m not interested in having a discussion with them,” Wheeler said. “They’re not going to convince me that it’s appropriate.”

“We expect a certain amount of decency and decorum in our Capitol.”

Meanwhile, Gov. Beshear is defending the photo and says Wheeler’s comments were, without a doubt, homophobic.

“They were absolutely homophobic,” he Beshear said. “I don’t think he is the fashion police for the Capitol. I believe he owes each and every one of them an apology. They’re as much Kentuckians as anybody else.”

And Marisa McNee, spokeswoman for Kentucky Democrats, called Wheeler an “embarrassment” to the state of Kentucky and called for him to immediately resign for making such “hateful, ignorant comments.”

Pride Media Announces New Leadership for The Advocate, Out Washington DC’s last remaining gay bathhouse to close, and they are hosting a party

The owners will host a closing down party this Saturday night, February 29, 2020 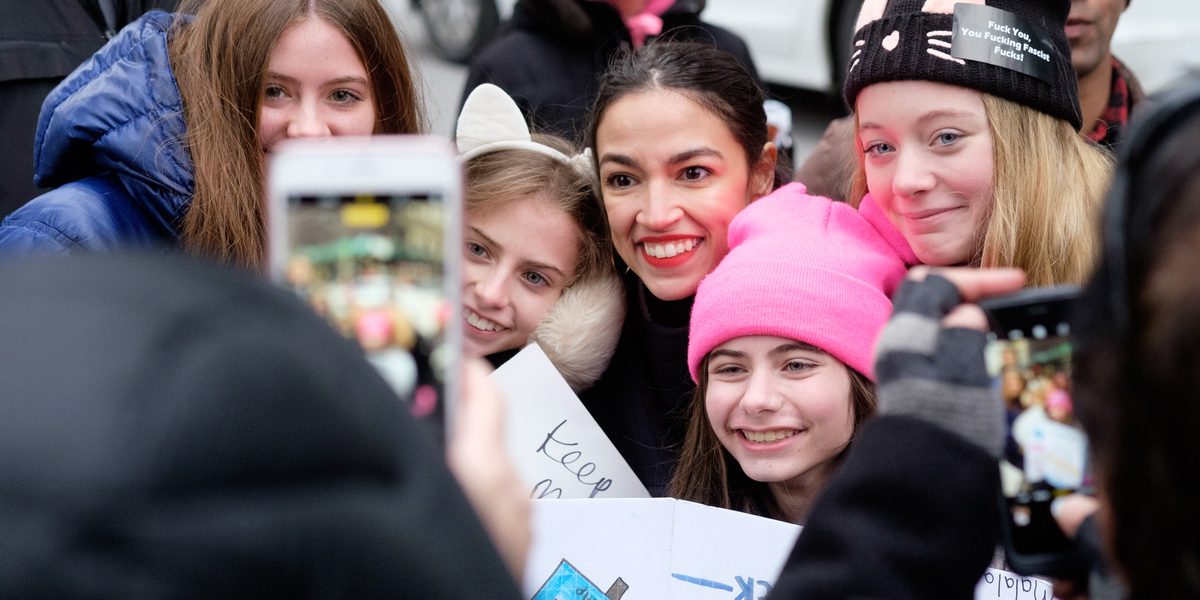 This week’s Extra, Extra! brings you some reflections on the 2020 US election (not the primary!) from our beloved political writer and 2020 Democratic Debate Recapper Natalie, more disheartening immigration and LGBTQ+ news, conservative organizing, a new progressive campaign arm from AOC, and an update on the Wet’suwet’en land protectors.

New York politician Alexandria Ocasio-Cortez has invoked her Christian faith to make a passionate argument for LGBT+ rights. The Democrat ardently defended the rights of the LGBT+ community during a congressional committee hearing yesterday, calling out the “bigotry” of those who use Christianity to…