A new handbook outlines the basics of gender identity and expression. A French couple received a menacing letter on their windshield in the midst of the health crisis.

RIP. Transgender activist Lorena Borjas dies of COVID-19. “Borjas, 60, emigrated from Mexico in 1981 and became a staunch civil rights activist, considered by many a pioneer in defending the rights of Hispanic and undocumented transgender individuals, NBC 4 New York’s sister station, Telemundo 47, reports. According to the Transgender Law Center, Borjas helped countless transgender women like herself survive sex trafficking and other abusive situations.”

THE EASTER PLAN. Trump dropped it after seeing opinion polls. “Political advisers described for him polling that showed that voters overwhelmingly preferred to keep containment measures in place over sending people back to work prematurely.”

THE SUSSEXES. Prince Harry and Meghan Markle clap back at Donald Trump over security bluster.

LATE NIGHT CONVO OF THE DAY. Stephen Colbert and John Oliver: “It’s great to be with you. It’s like staring into my own anxieties right now. It’s such a comfort to see your face because your eyes are also screaming ‘what the f*ck is happening?’”

JARED KUSHNER. Trump son-in-law’s firm built coronavirus website Trump promised. “On March 13, President Donald Trump promised Americans they would soon be able to access a new website that would ask them about their symptoms and direct them to nearby coronavirus testing sites. He said Google was helping. That wasn’t true. But in the following days, Oscar Health—a health-insurance company closely connected to Trump’s son-in-law, Jared Kushner—developed a government website with the features the president had described.”

UNITED KINGDOM. Coronavirus testing kits contaminated with coronavirus: “Laboratories across the country were on Monday warned to expect a delay after traces of the virus were detected in parts due for delivery in the coming days.”

ZOOM. Lawsuit claims the videoconferencing company is illegally disclosing personal data: “The company collects information when users install or open the Zoom application and shares it, without proper notice, to third parties including Facebook Inc., according to the lawsuit, filed Monday in federal court in San Jose, California. Zoom’s shares have more than doubled this year as investors bet that the teleconferencing company would be one of the rare winners from the coronavirus pandemic.”

NIKKIETUTORIALS. Beauty blogger who recently came out as transgender says Ellen DeGeneres was very cold to her.

BROOKLYN. Man arrested for hoarding masks, coughing on FBI agents: “Baruch Feldheim, 43, is facing charges of assault and making false statements to the feds on Sunday outside his Borough Park home where he allegedly peddled and stored massive amounts of N95 respirator masks, federal officials said.”

CAPE COD. Year-round residents launch petition to close the bridges: “A Change.org petition to close the bridges, which had nearly 5,000 signatures by Monday afternoon, states: ‘Stop the spread of covid-19 close the bridges.  only year round residence, medical personnel. Trucks that deliver essential supplies.  While we love our tourists and summer residents this is not the time to come to the cape, out hospital can’t handle it. We only have 2 small hospitals here on cape, and limited medical staff.
keep the residences and elderly safe on cape.’”

TRAILER OF THE DAY. Gayme Show on Quibi.

BRIEF COMEDY SKETCH OF THE DAY. Where are my texts?

Enduring “Straight Time” to Build Our Own Radical Queer Utopia 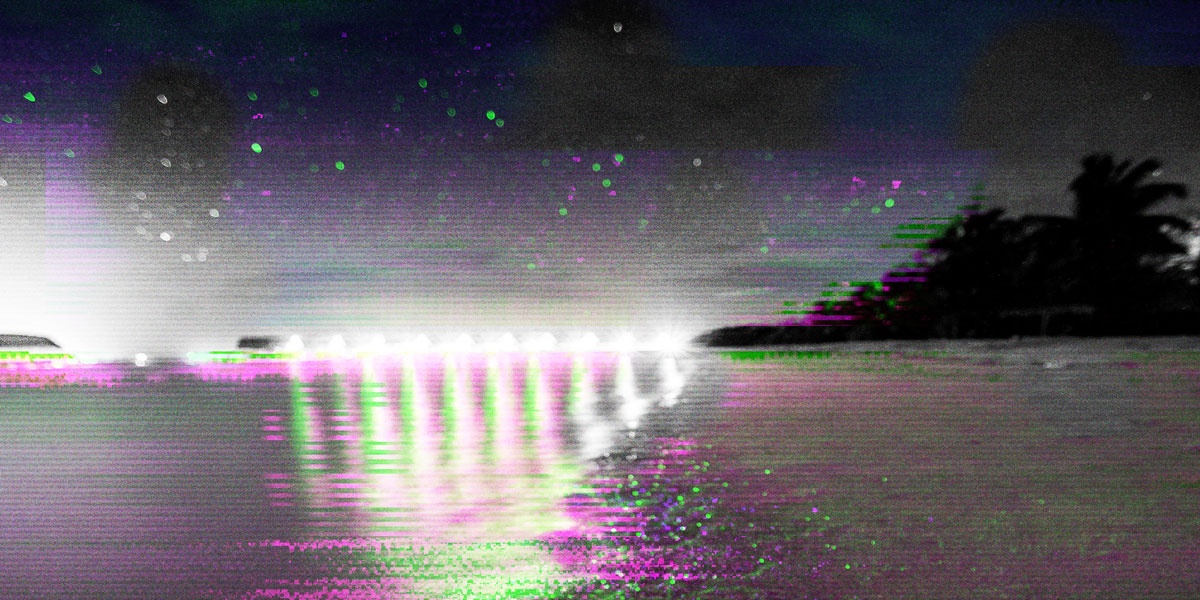 How to Start Your Masculine Wardrobe – Blvck Crown Clothing

FTM/Nonbinary Fashion Tips, Part One Photo by Mohammad Faruque on Unsplash Starting the process of changing or upgrading your wardrobe can be a terrifying task. You have to get used to shopping in…

Like so man of us right now, the gay, comic actor Leslie Jordan, 64, is social distancing himself from others. Normally based in Los Angeles, he’s returned to his home town of Chattanooga, Tennessee, to self-isolate himself with his elderly mother.

To help pass the time, he’s been posting humorous videos to his Instagram each day – revealing everything from how his mom is embroidering tea towels to pass the time, to experiences in the 70s taking drugs with friends .

Related: Gloria Estefan is living her best life on Instagram while in quarantine and it’s an absolute gift

He’s also shared behind-the-scenes gossip from his lengthy career, such as a posting this week on appearing on Boston Legal with Betty White.

“I’m going to kill you or you’re going to kill me,” White speculated after learning they’d both been booked to appear in five episodes of the show. Her character duly did kill Jordan’s with a skillet and then put his body in a freezer, which entailed Jordan having little icicles stuck to his face and laying down amidst bags of fake frozen good labeled ‘Freezer Queen’.

Then there’s his unique exercise regimes with a back scratcher, bringing up memories of his dad reacting to him pretending to be a majorette as a child.

Jordan was born in Memphis before his family relocated to Chattanooga. He has previously spoken about having a hard time growing up as a Southern Baptist.

He says his first break in Hollywood was appearing on a commercial for The Selective Service.

Since that time he has appeared in numerous TV shows and movies and is probably best known for his appearances on Will & Grace and American Horror Story.

Related: 16 things for LGBTQ people to do if they’re self-isolating

Amid the comic recollections and observations is also the odd heartfelt moment, such as a reminder to everyone to show kindness at all times.

Singer-songwriter Adam Schlesinger (Fountains of Wayne and Ivy) is in a medically-induced coma after having contracted COVID-19, an Ivy fan account reported on Tuesday.

Billboard reports: “The 52-year-old pop savant has three Emmys and a Grammy in his collection, and an Oscar nomination for “That Thing That You Do,” the title track to the 1996 Tom Hanks-directed film. Born in New York City, Schlesinger has an enviable track record as a producer, engineer and songwriter across film (That Thing You Do!), TV (Crazy Ex-Girlfriend, Sesame Street), theater (Cry-Baby: The Musical) and with several music projects, including Brooklyn duo Fever High.”

Being a Gay Dad Was My Destiny I was seriously born this way.

By Rush Frazier, AIUSA Field Organizer and Tarah Demant, AIUSA Director, Gender, Sexuality, and Identity Program Include your pronouns when you introduce yourself (and in your email signature, etc)….

A Quarantine Activity for the Bored Transgender Person Photo by Burgess Milner on Unsplash Most of us are now stuck at home, weathering out the COVID-19 pandemic as best we can. For some it’s…