‘Power Rangers’ rumored to be getting first gay Ranger 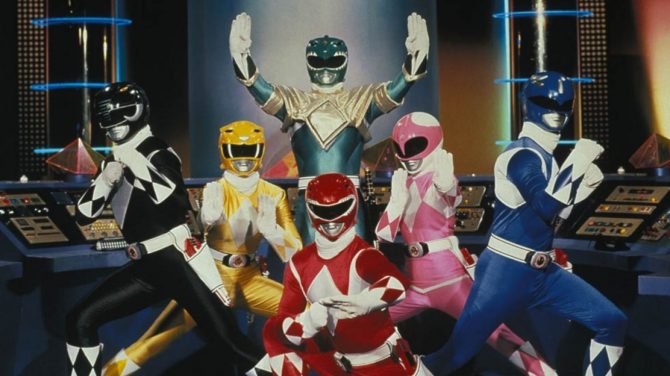 Rumor alert, to anyone who takes their rangers with a dose of power: the upcoming Power Rangers cinematic reboot will feature a gay blue ranger.

The news comes via Hollywood gossip site We Got This Covered, so take it with a grain of salt. That said, the 2017 Power Rangers movie also hinted that the Yellow Ranger (played by Becky G) also had an attraction to women. This rebooted version will feature a more overt gay character, possibly intended as a nod to David Yost, the Blue Ranger in the original 90s TV series. Yost has since come out as gay and revealed the shocking amount of homophobia he endured on the set.

The new Power Rangers movie, helmed by Johnathan Entswhile of I Am Not OK With This, will reportedly revolve around a time travel premise that will feature the new cast of rangers traveling into the past to interact with the original Rangers line-up. TV series stars Jason David Frank and Amy Jo Johnson will also reprise their roles as the Green and Pink Rangers as well.

The Power Rangers reboot has yet to set a release date. The inclusion of a gay lead comes at a sensitive time when Hollywood blockbusters have come under increasing pressure to include more LGBTQ heroes. Several tentpole films have included queer characters to varying receptions.