Hundreds of gay bars are closed. What does that actually mean for us? 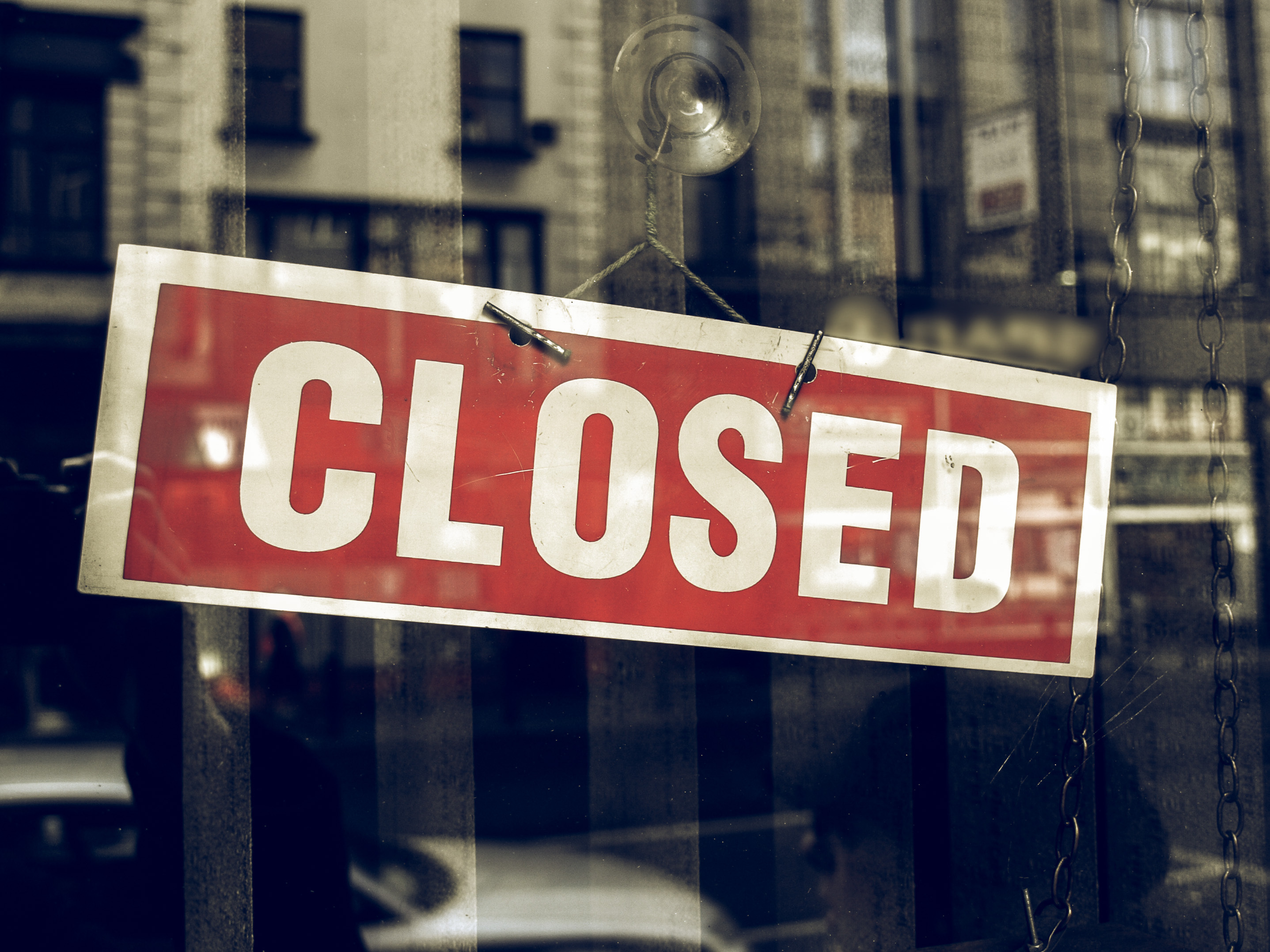 I remember it like it was yesterday: The first time I walked into a 24-hour gay club in Atlanta Georgia in 1998. A senior at Boston College, I was down South visiting my dad, and my new gay friends from the club scene had graciously agreed to show me what a “real” night out partying looked like.

By 5 am, the 50,000-square-foot, 3-level club at the corner of Peachtree and 6th was pulsating with energy, hundreds of shirtless men sweating and dancing together under the disco ball. Drag queens and edgy queer girls rounded out the crowd. Backstreet felt like a palace of hedonism, community, and fun designed just for me, especially when compared to my conservative Catholic college and the hetero expectations of my upbringing.

I was greeted not just by my new friends, but the new friends of my new friends, welcoming me like they had known me for years. The mood was jubilant. I instantly felt I had found my “home,” with a sense of belonging I’d never felt among my heterosexual friends in college or even with my biological family.

But what would this 21-year-old have done had places like this not existed? That is the age when we make friends for life, when we find our place in the community and the larger world. It’s when we often come out, and finally experience the freedom of not having to hide who we are.

How much would it have set me back? It’s hard to say, but I’m guessing a lot. “Social distancing” is imperative these days, but for LGBTQ, the cost could be even higher than it is for our straight allies.

In the age of Grindr and Facebook, we are less dependent on bars and clubs. But socialization is still especially vital for us, no matter how we meet.

In his book Bowling Alone: The Collapse and Revival of American Community, the sociologist Robert Putnam says the larger (hetero) community has degraded in recent decades because people are working two jobs just to keep up, and have swapped participating in the local for watching TV. “Most Americans watch Friends rather than having friends,” Putman writes.

However, this cannot be said of us. Community is where we chose our family, especially if our biological families are not accepting. Not only do we not “bowl alone,” we’ve actually created flourishing LGBTQ bowling leagues all over the nation. We’ve moved to urban areas to be closer to people like us. Many of us were made to feel “less than” just for being who we are, and community institutions heal the trauma and allow us to finally love ourselves.

Heeding the orders of public health officials needs to be our top priority right now. That said, as queer people, we need to be mindful of the costs to our emotional well being.

Most of us will survive, even thrive in isolation, since queer people are connected digitally like few other communities. However, for some, isolating can cause those traumatic feelings from youth to come roaring back–reminding us of when we were bullied, cast out, or just felt “different” and alone. For HIV positive folk who were alive during the AIDS crisis, being told to stay away from others might bring back traumatizing feelings from their days being treated like lepers. Without the intricate support systems most of us have had to put in place, we may experience depression or low self-esteem all over again.

Some of us will feel down and reach for unhealthy coping strategies like drinking or drugs. Even hooking up, a healthy way to connect and enjoy our sexuality (and make friends), has become a dangerous transmission route. Before the pandemic, one-quarter of our community had at least moderate alcohol dependency compared to 5 to 10 percent of the general population. This may be due to the trauma of feeling alone, isolated or “less than” in society, which can sometimes take years to overcome. So we now need to be aware of these risks more than ever. For the sober among us, isolation can be a great danger to our physical and mental health as well, without physical meetings to attend.

What should we do?

For me, there’s a desire to simply “give in” to the isolation, and hibernate until we’re allowed to slowly emerge, like a raccoon being let out of a cage into the blinding morning light. But that would be a mistake. Instead, we have to be more vigilant than ever before to maintain a sense of connection to our LGBTQ peers.

I’m using FaceTime or Zoom instead of just picking up the phone to call friends (or even family members). My gay tennis group has started an email thread as a place for all of us to process our feelings about everything from not playing our matches, to the debate on wearing masks and gloves to the grocery store, to potential job and dwelling loss (and of course the latest eliminated queen on Drag Race). There are online support groups and classes galore, many of them free, including the LGBTQ-friendly circuit-training class I used to love.

Twelve-step meetings have moved online to Zoom, and psychotherapy can be done through telehealth. We must get more creative about how to remain connected–we’ve come too far as a community to scurry back into the shadows.

This also may be a time where social media can actually make us feel more connected, since most of us are feeling the same fears and anxieties, and no one’s trying to “outpost” each other to showcase how wonderful their lives are. In fact, being online can provide some much-needed humor and relief in an anxiety-producing time.

That said, we need to go beyond that.

Believe it or not, the image I remember most about that first night at Backstreet wasn’t being in the middle of the dance floor in a grinding sea of Southern boys. It was being over at the side of the bar area, chatting with various people who were coming up to say hi, laughing and being flirty with new acquaintances, and talking about my life with other people who “got me.”

During this dark time, support one another as much as possible, beyond our sexual compatibility. I’d love for guys like me to think of social distancing as “social physical distancing,” but not distancing from each other in other ways. Reach out to someone you might not even normally call B.C. (“Before Corona”), and ask them how they are doing. Wave to your neighbors in the street or on their balconies. Think about your friends? Who is likely to feel left out and alone? Who has fewer resources to rely on. Offer them comfort and even help.

The community is air and water for queer people. It’s our life sustenance. Coronavirus may have changed the landscape of society, but we’ve always been able to adapt and overcome hardships.

Let this be another challenge, ultimately making us stronger and more connected than ever.

Jake Myers is a Licensed Marriage and Family Therapist in Los Angeles. He has a Bachelor’s degree in Psychology and a Master’s degree in Clinical Psychology, with a specialization in LGBT Affirmative Psychotherapy.