“No one wants to hear from the Birther-in-Chief,” the CNN host says. 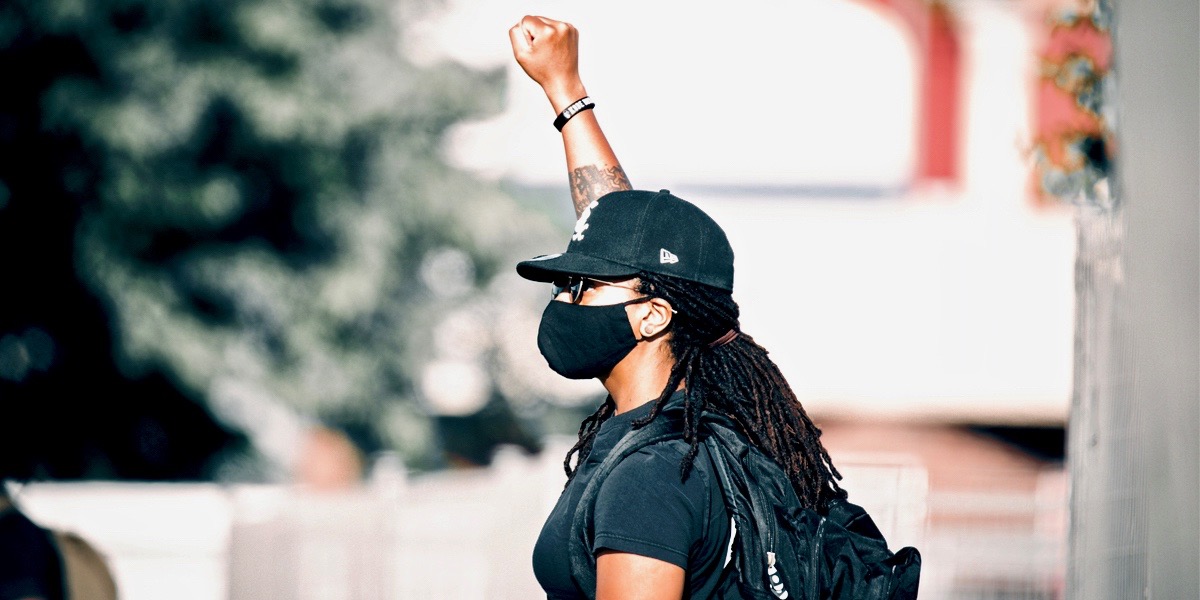 Donate to a bail fund. We don’t have to wait for others to commit to upholding the value of Black life and materially improve the lives of Black people. We can take care of each other instead.

My dad thought my hookup was an intruder 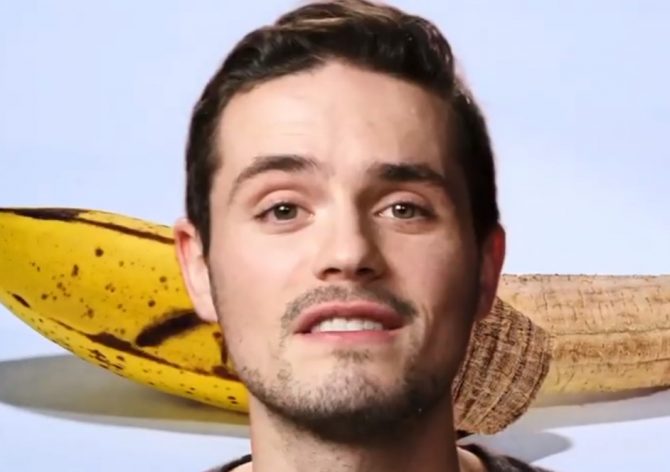 Comedian Nick Lehmann has taken to Instagram to share a dating horror story: his dad once mistook one of Nick’s hook-ups for an intruder, and all kinds of embarrassment ensued.

In a video posted to Instagram, Lehmann recalls working as an intern in New York City, and living with his parents to help control his budget. Having just gone through a break-up, a handsome man in his office caught Nick’s attention, and decided to try for a rebound. After a summer of cyberstalking, Nick finally got up enough confidence to approach his handsome coworker by leaving him a card.

That night, after a few drinks, the pair met up and decided to take things to the next level. Slightly inebriated, Nick offered to host his handsome companion at his parents’ house. After some enjoyable sex in the guest room, things got a bit awkward.

“So we finish…and I hear a foot shuffle outside the bedroom door,” Lehmann says. “I know that foot shuffle belongs to a man. That man is my father. I go outside the room. He’s in his boxers, an old Jewish man.”

“I just pleaded with him, dad, go back to your room,” he says. “‘Someone’s here.’ And he took that as someone is robbing us.”

At that point, Lehmann’s dad had a complete freakout, running fo a baseball bat. Nick calmed his dad down, assuring him that he had a gentleman caller. Then Lehmann’s dad insisted on meeting said guest.

It gets weirder from there, but we don’t want to spoil Lehmann’s climax. Apparently he’s good enough at that already.

He thought we were being robbed @comedycentral

A British LGBT+ community forum welcomed plans on Thursday (May 28) for a mosque and community centre in the heart of London’s gay district despite seething pushback. With its yellowing walls, the historic Trocadero building is a lodestar for Londoners snaking through the crowds of Piccadilly Circus into Soho, a… Sheldon’s group was a major force in the Christian right for years, but its presence had recently diminished. 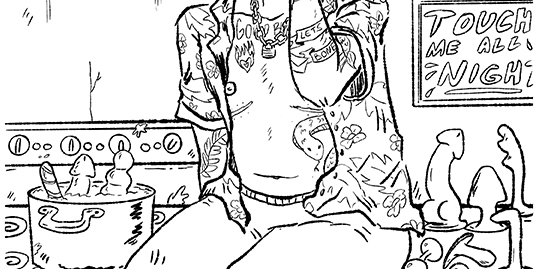 Times are rough, all around. Instead of my regular Grease Bats, I’m sharing some coloring pages that were rejected last month after an editor was “slightly offended” by the images. Enjoy homos! The Harry Potter author admitted she accidentally copied a message into what was supposed to be an innocuous tweet.

Vida's Ser Anzoategui on 'Carving a Path' for Nonbinary Actors Anzoategui discusses their landmark role on the STARZ series for Inside With the Advocate.

Same-sex weddings have boosted the US economy by $3.8 billion since the landmark ruling in 2015

Same-sex weddings in the US have boosted state and local economies by an estimated $3.8 billion in the five years since they were legalised, new figures show. Nearly 300,000 LGBT+ couples have tied the knot since the US Supreme Court’s landmark ruling in 2015, according to researchers from the Williams Institute at…