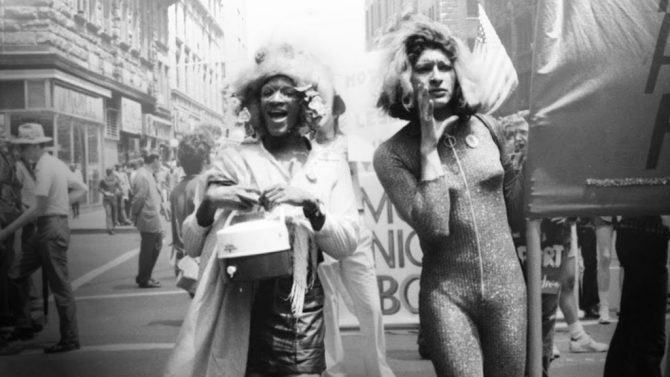 The Timely: The Life & Death of Marsha P. Johnson

With pride month and protests happening outside the window, we thought it best for a bit of a history lesson from a queer heroine. Marsha P. Johnson’s name doesn’t get mentioned alongside that of Rosa Parks, Barbara Gittings or Angela Davis as an important activist, but it should. As a transgender woman, Johnson spent her life working as a drag performer, actress and activist in New York. Some anecdotes even hold that Johnson was the first one to throw a brick at Stonewall, which began the uprising that created the modern Queer Rights movement. While she did confirm that she had taken part in the protests, Johnson denied starting them.

The Life and Death of Marsha P. Johnson recounts the life of Ms. Johnson, along with her work and the mysterious details of her death in 1992. Did she commit suicide, or did something more sinister happen? Director David France brings his usual energy and enthusiasm to Johnson’s life, tracking down some of her close friends, uncovering some never-before-seen footage of Johnson, and examining the circumstances of her demise. It’s a beautiful tribute to an unsung hero full of joy and live–a contribution every LGBTQ person in America benefits from.