WATCH: HBO rolls out new trailer for ‘Welcome to Chechnya’ about queer purges in Europe 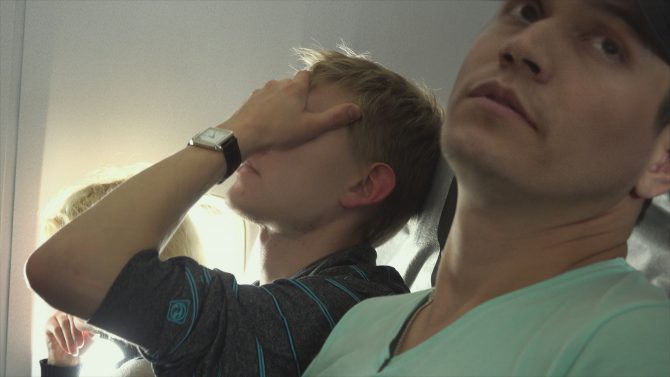 Offering a sobering reminder of the safety and privilege most LGBTQ people in the United States enjoy, the new trailer to HBO’s Welcome to Chechnya has been released.

The new documentary film from Oscar-nominee David France (How to Survive a Plague) chronicles the growing climate of homophobia in Eastern Europe. In particular, the movie focuses on the anti-LGBTQ sentiment preached by Russian President Vladamir Putin and Ramzan Kadyrov, head of Chechnya, as well as the Holocaust-type purges of queer people in the nation-state of Chechnya.

Related: Details emerge of the horrors of gay purges in Chechnya

Welcome to Chechnya premiered earlier this year at the Sundance Film Festival. We caught it there where it destroyed us with its chronicle of LGBTQ activists working underground, and the horrors gay, lesbian and transgender people endure there. Laws in Chechnya mandate that friends and family report anyone suspected of homosexual or transgender conduct. Any friends or family failing to do so face harsh prison sentences or violence themselves.

The film lands on HBO June 30, just in time to round-out pride month.