Extra! Extra!: In Search of an Order of Magnitude to Even Measure Trump’s Unforgivable Immigration Legacy 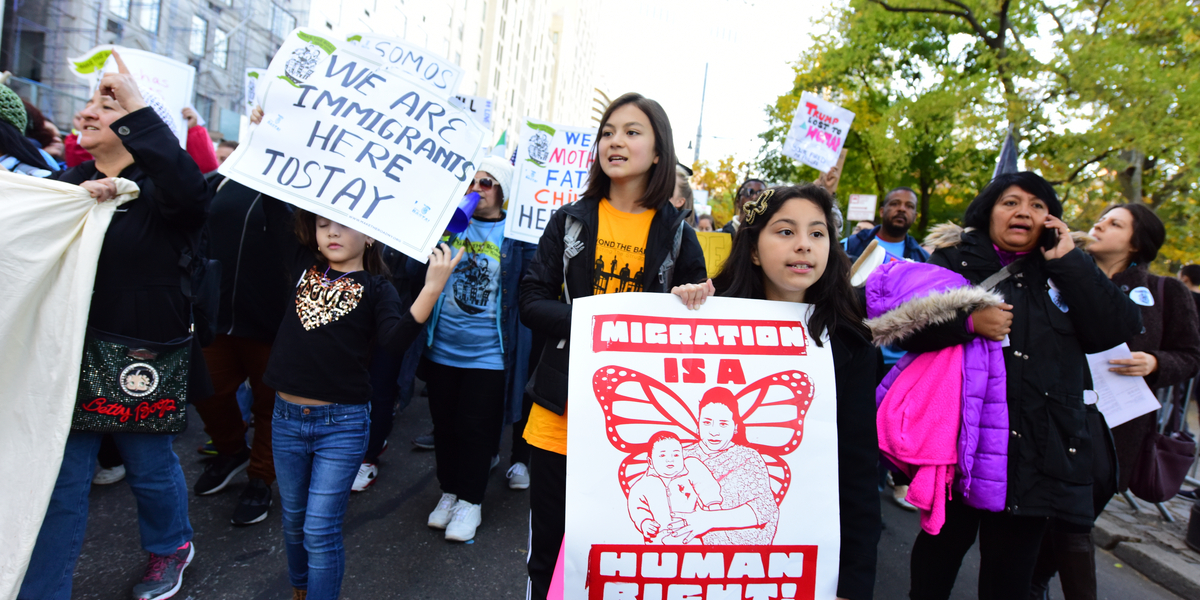 This week’s Extra! Extra! turns to some devastating immigration news and a look at women’s rights more broadly. This week also brought, perhaps unsurprising, news that the fossil fuel industry knew half a century ago the devastation they would wreak on the planet and did nothing. We also take a look at the state of police brutality globally before turning to a few updates on the upcoming US election.

The post Extra! Extra!: In Search of an Order of Magnitude to Even Measure Trump’s Unforgivable Immigration Legacy appeared first on Autostraddle.