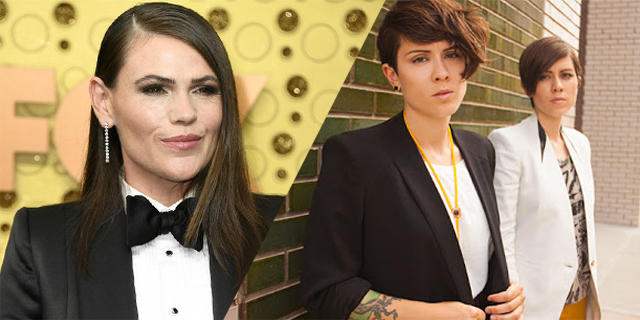 Clea DuVall and Tegan and Sara unite to give the gays everything that they want! Also, the Pope said that thing he said. What happens if Roe v. Wade if overturned? And while we’re talking nightmares, here’s how to survive election night.