WATCH: Trixie Mattel, the cast of ‘Ratched,’ queer out the vote, and more! 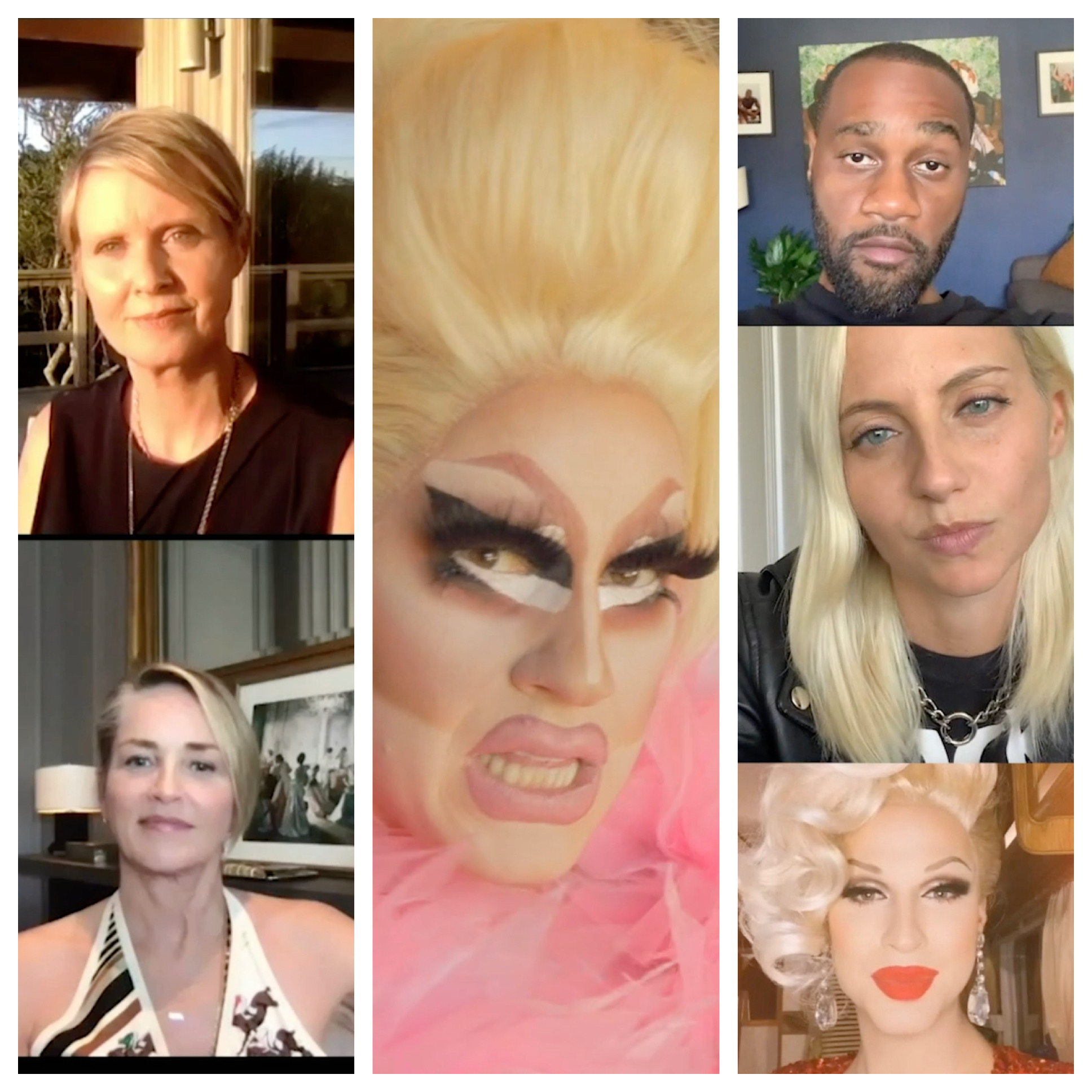 Did you know our gay agenda includes making gay videos? We love bringing together our friends and favorite celebrities, so check us out on YouTube and hit that subscribe button to make sure you don’t miss any of this content. From entertainment interviews, to comedy with your favorite queens, to travel inspiration for your post-COVID life, we’ve got you covered. Scroll down to check out some highlights from this month.

Why are you voting?

We asked 47 of our friends, including BenDelaCreme, Brooke Lynn Hytes, Tom Lenk, Nico Tortorella, Blossom C. Brown, James Bland, Kit Williamson, and Scott Evans why they are voting this year and here are their 47 answers. Watch, and remember to vote by November 3rd!

It takes a lot for us to get star struck. But these three ladies together almost blew our mind. Of course, they need little introduction. Sarah Paulson became a major star with American Horror Story, and went on to win an Emmy for her work in American Crime Story: The People vs. OJ Simpson. Cynthia Nixon became an icon with her work on Sex in the City, for which she took home an Emmy of her own. She also ran for Governor of New York in 2018. Sharon Stone, long considered one of the sexiest women in Hollywood history, became a star through films including Basic Instinct, Sliver, and her Oscar-nominated turn in Casino. In other words, we have The Supreme, a Very Capable Lesbian and the woman we try to imitate every time we get a date (see also: Basic Instinct). It’s a lot to process.

We hope when Broadway comes back it involves a whole lot more of Trixie Mattel and Adrian Anchondo. My, but it’s warm in here!

We can’t wait to travel again, but in the meantime, it’s nice to visit San Francisco via our video series SAN FRANCISCO STORIES. This edition features George McCalman, the artist behind Illustrated Black History.