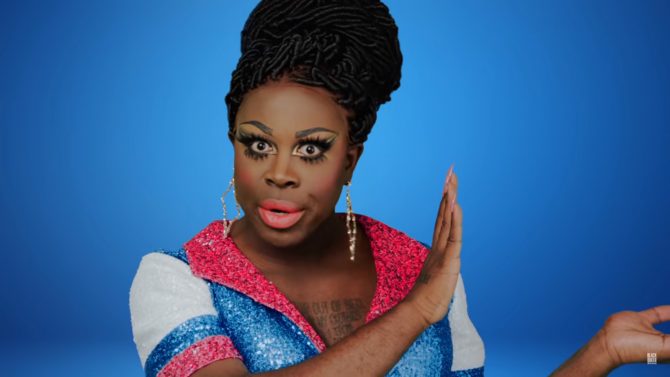 With Election Day 2020 mere hours away, we have one singular message to all our readers: For the love of all that is Holy, VOTE!

We’re not alone in that feeling, either. A host of celebrities, politicians, influencers and even private companies have encouraged the American public to do the same. As an overture to election day, we’ve put together this round-up of some of our favorite get out the vote videos. Watch and get motivated: it’s the civic duty of every American.

From the giggles to the weepy, these videos excite viewers to share their voices in democracy. For more information on voting, visit our Vote Center on our sister site LGBTQ Nation.

Bob and Peppermint team with Wanda Sykes to help voter turnout in the key swing state of Pennsylvania. The music video, titled The Most Office, pushes back against misinformation campaigns aimed at discouraging voting, and has a rockin beat to boot.