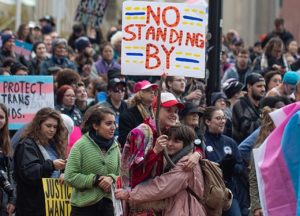 As bills targeted at banning trans girls and women from sports make their way through the conservative-led legislatures of more than 30 states, a new poll shows that not only does the general public oppose such trans sports bills, but that majority reaches across the political aisle.

A new NPR/PBS NewsHour/Marist poll found that a majority of Democrats, Independents and Republicans do not support legislation that prohibits the participation of trans student-athletes on teams that align with their gender identity. According to the poll, 67% of all adults are against such legislation, but only 29% of Republicans support the measures.

Those results don’t necessarily mean that Republicans inherently believe that trans student-athletes should be allowed to play on teams that reflect their gender identity, though. The results become more disparate when the 1,266 adults surveyed were asked if trans high school student-athletes should be allowed to play on sports teams that match their gender identity. Only 17% of Republicans agreed with that sentiment, compared to an overwhelming majority of Democrats (75%) and nearly half of Independents (44%).

The results paint a picture that Republicans remain in opposition to the gender affirmation of trans student-athletes as a whole yet don’t believe that states should legislate such discriminatory opinions. “There clearly is a sense that a lot of people don’t want to legislate this at the state level. They do not want to move in a direction of formally discriminating in these regards,” Marist College Institute for Public Opinion director Lee Miringoff told NPR.

The poll also found that a majority of adults oppose potential criminalization of providing gender-affirming healthcare to minors (65%) and support the passage of the Equality Act (63%), which would add federal civil rights protections based on gender identity and sexual orientation under the 1964 Civil Rights Act. 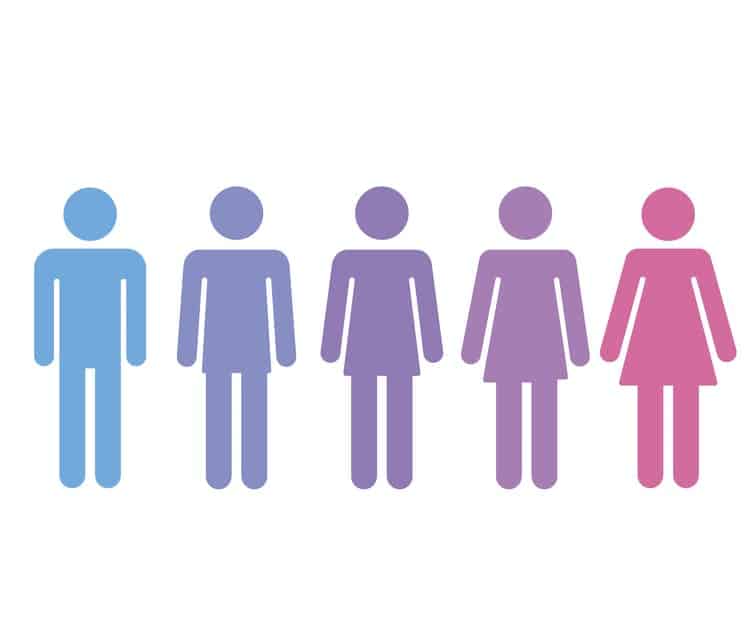 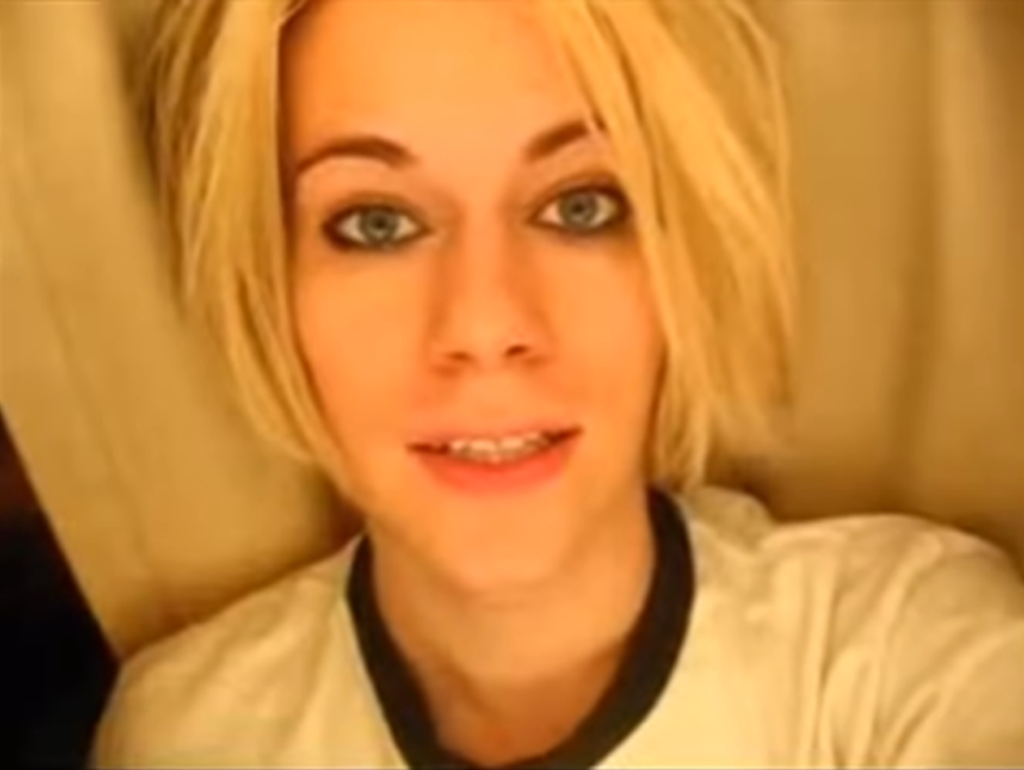 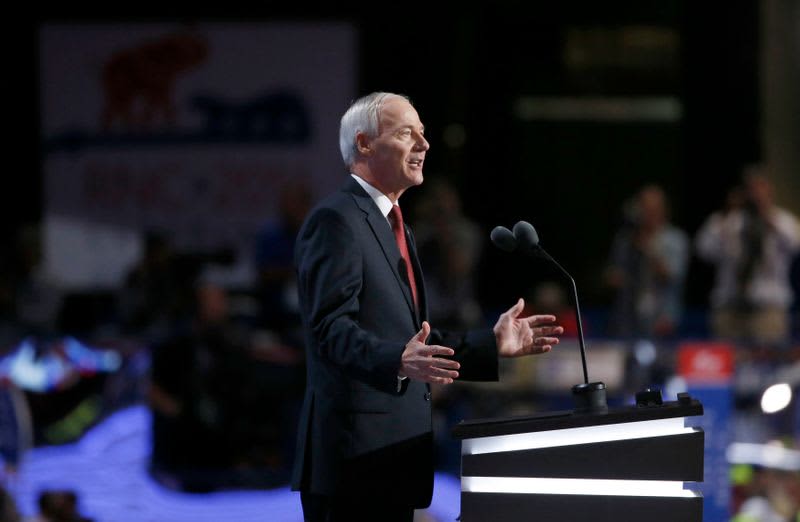 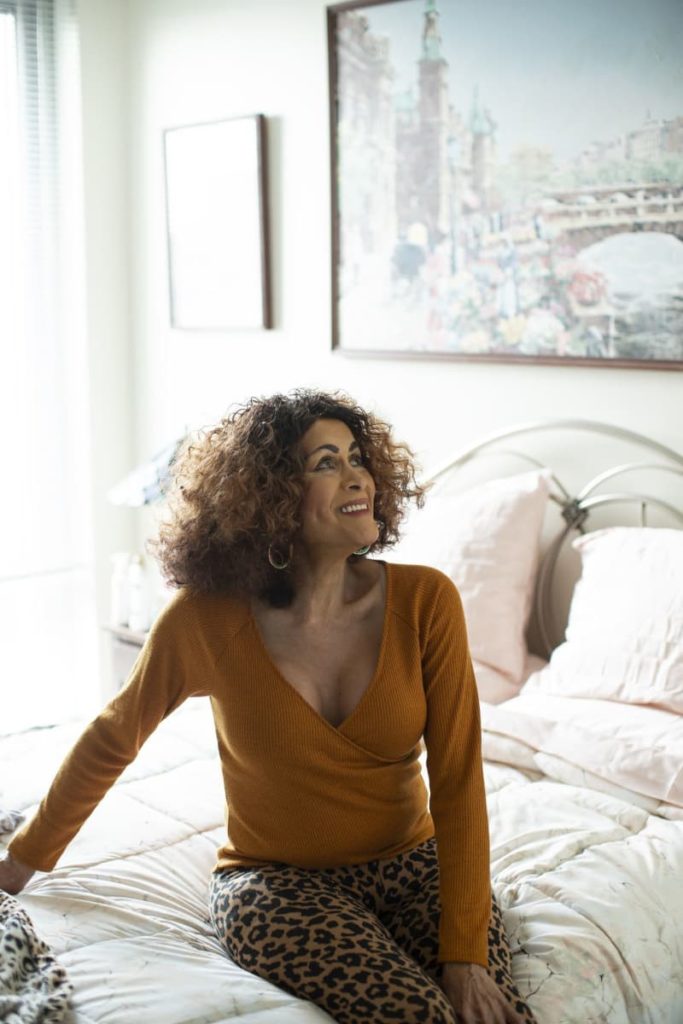 9 Years Ago, The Chicago Tribune Wrote About ‘Mama Gloria’s’ Charm School. Now 75, Her Story is on Stage, Screen, A New Book 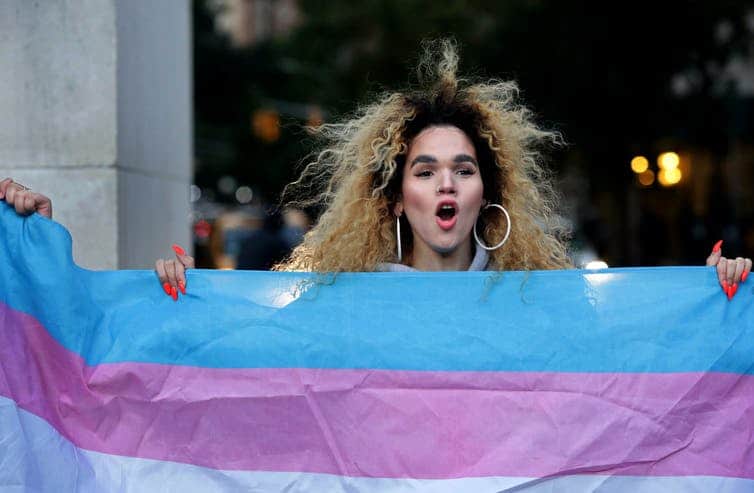 Tomorrow, Mar 31, Stand Together and In Support of Trans Day of Visibility.

Jay A. Irwin, The Conversation 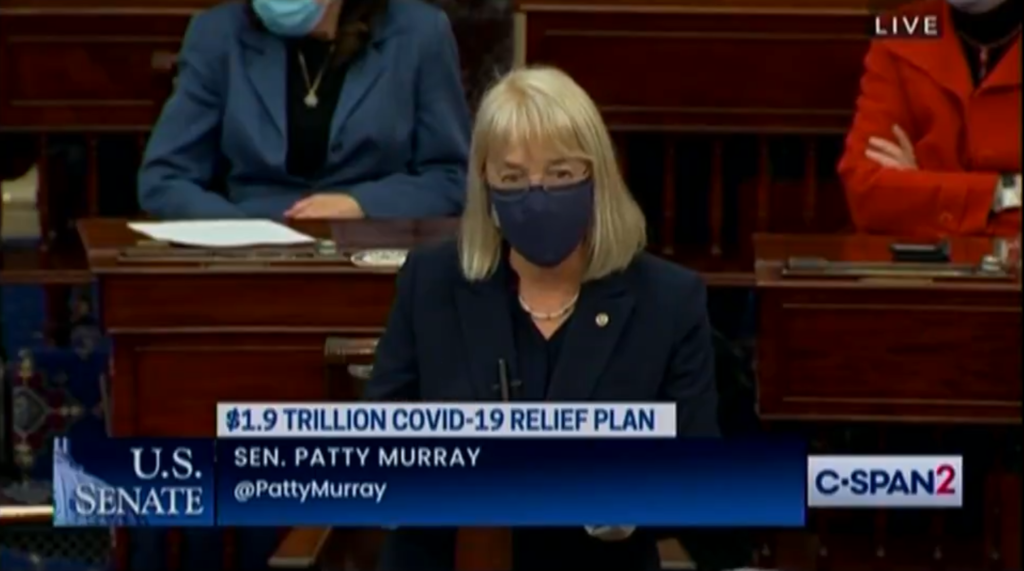 Patty Murray Blasts GOP’s Anti-Trans COVID Bill Amendment: ‘For The Love of God Can’t We Just Have a Little Bit of Heart?’