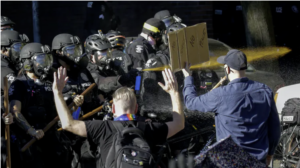 His death has sparked discussions surrounding police reform and the long-term consequences for people who experience violent contact with police.

But what does research say more generally about unfair treatment by police?

One of the biggest questions that researchers like my colleague and I examine is whether different groups of individuals – young people, racial and ethnic minorities and those from poorer socioeconomic backgrounds – are more likely than their respective counterparts to report police treatment that they perceive to be unfair.

We found that experiencing unfair treatment was psychologically detrimental. And some of these consequences were significantly worse for certain racial and ethnic groups, but maybe not the ones you might think.

The consequences of unfair police treatment

Research shows that when someone reports experiencing police contact that they perceive to be unfair, it can lead to a range of negative outcomes. They include suicidal ideation, post-traumatic stress disorder and diminished physical health.

Our study aligns with these findings.

It also shows that experiencing unfair police treatment leads to the increased use of illegal drugs like cocaine, methamphetamine, ecstasy and heroin.

For instance, 7.2% of those who experienced unfair police treatment reported subsequent illegal drug use compared with just 3% of those with no history of unfair experiences. We also found that experiencing unfair treatment decreases people’s self-efficacy – the general belief in their ability to succeed in life.

Our research also focused on whether the consequences of unfair police treatment differed among racial and ethnic groups.

Some studies show that minorities’ preexisting fears that police contact will be unfair may amplify the consequences if they experience unfair police treatment.

As researchers noted in a 2018 study of unfair police treatment, “the high-profile incidents of police beating or killing Black men (e.g., Rodney King, Eric Garner and Walter Scott, among many others) may be [emotionally] relived as trauma after experiencing unfair treatment by police.”

The study shows that unfair police treatment leads to worse physical outcomes among Black people compared with white people, such as premature cellular aging that indicates exposure to stress.

Another recent study, published in 2020, found that intrusive police stops – such as those that involve a frisk or search – lead to increased depressive symptoms among Black adolescents but not white adolescents.

On the other hand, the preconceived expectation of unfair police treatment among Black communities might normalize these experiences to the point where the consequences are less pronounced, according to studies.

Our study, like some others, found evidence of this phenomenon.

Black people’s expectation of unfair treatment may explain these results. Another explanation for the weaker effects for Black people might stem from the increasing prevalence of Black families socializing their children to be better prepared for navigating future interactions with law enforcement.

That is, Black families teach their children strategies to interact with police safely, such as following officers’ instructions and not fighting with police.

What can be done?

One suggestion to offset some of the consequences of unfair treatment is to encourage officers to explain the reasoning for their actions to those who are being stopped.

While research on this topic is emerging, it is plausible that legitimizing the interaction in the eyes of those who are stopped may make the entire process be seen as procedurally just.

Other research suggests that the use of proactive policing strategies that involve heavy police presence should be minimized.

Regardless of the approach, the overarching goal of these suggestions is to move the U.S. closer to a fairer and more equitable criminal justice system.

This article is republished from The Conversation under a Creative Commons license. Read the original article. 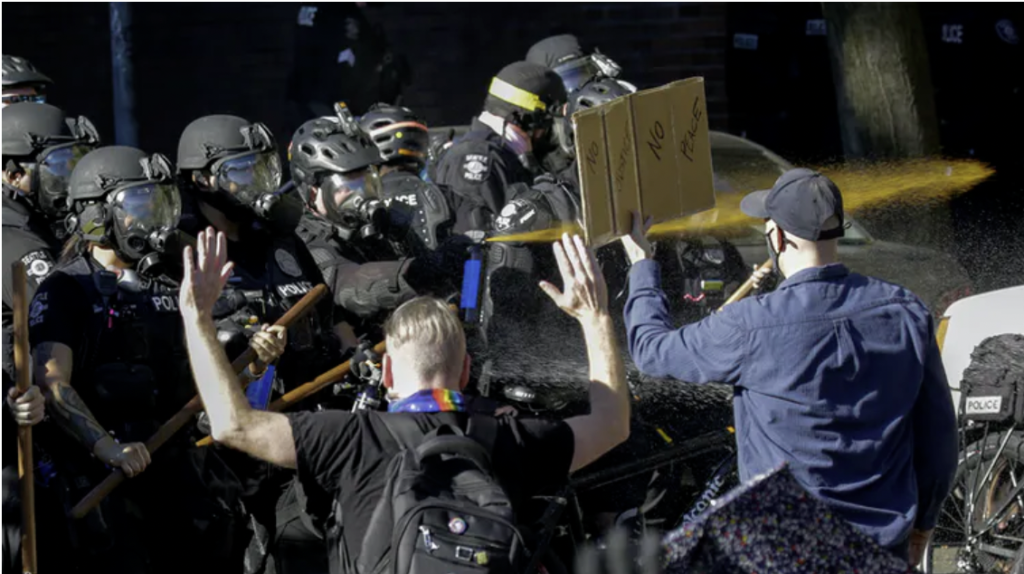 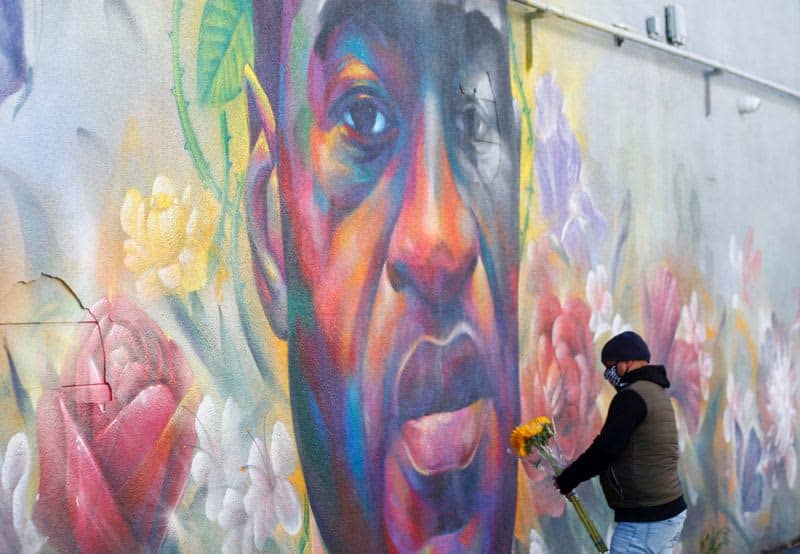