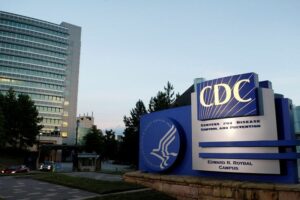 (Reuters) – Life expectancy in the United States fell by a year and a half in 2020 to 77.3 years, the lowest level since 2003, primarily due to the deaths caused by the COVID-19 pandemic, a U.S. health agency said on Wednesday.

It is the biggest one-year decline since World War Two, when life expectancy fell 2.9 years between 1942 and 1943, and is six months shorter than its February 2021 estimate, the U.S. Centers for Disease Control and Prevention (CDC) said.

“Life expectancy has been increasing gradually every year for the past several decades,” Elizabeth Arias, a CDC researcher who worked on the report, told Reuters. “The decline between 2019 and 2020 was so large that it took us back to the levels we were in 2003. Sort of like we lost a decade.”

Deaths from COVID-19 contributed to nearly three-fourths, or 74%, of the decline and drug overdoses were also a major contributor, the CDC said.

The latest CDC report is based on provisional mortality data for January through December of 2020.

Disparity in life expectancy between men and women also widened in 2020, with women now expected to live 80.2 years, or 5.7 years longer than men – six months more than foreseen in 2019.

The data represents early estimates based on death certificates received, processed, and coded but not finalized by the NCHS. 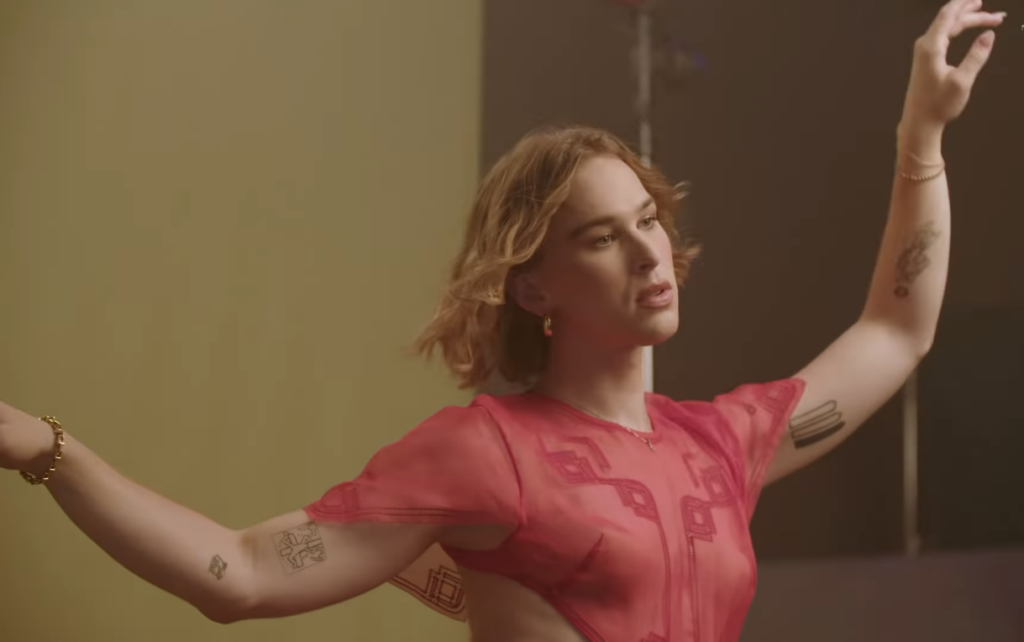 Tommy Dorfman: ‘Some Moved Houses During the Pandemic; Some People Changed Genders;’ ’13 Reasons Why’ Star Comes Out a Trans Woman 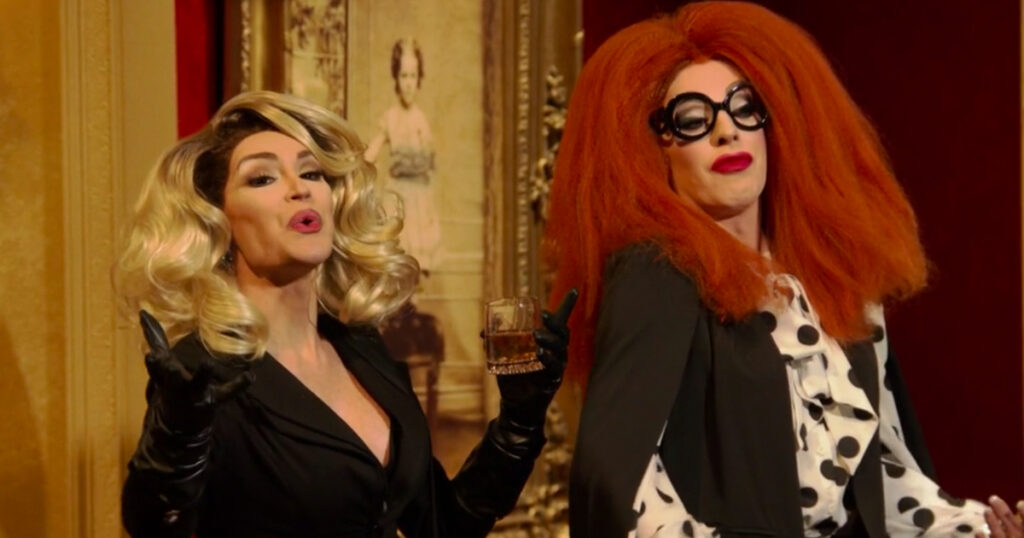 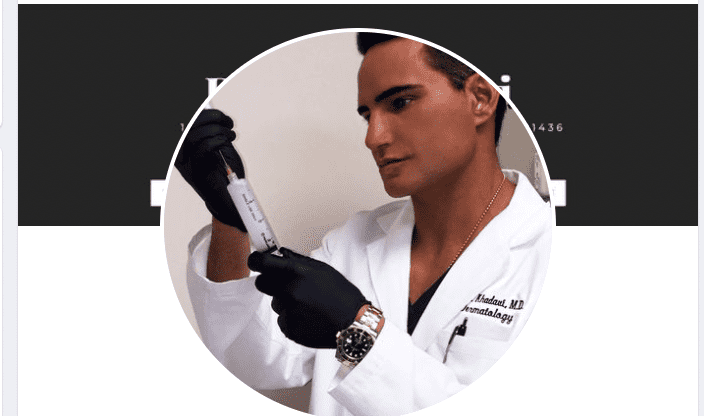 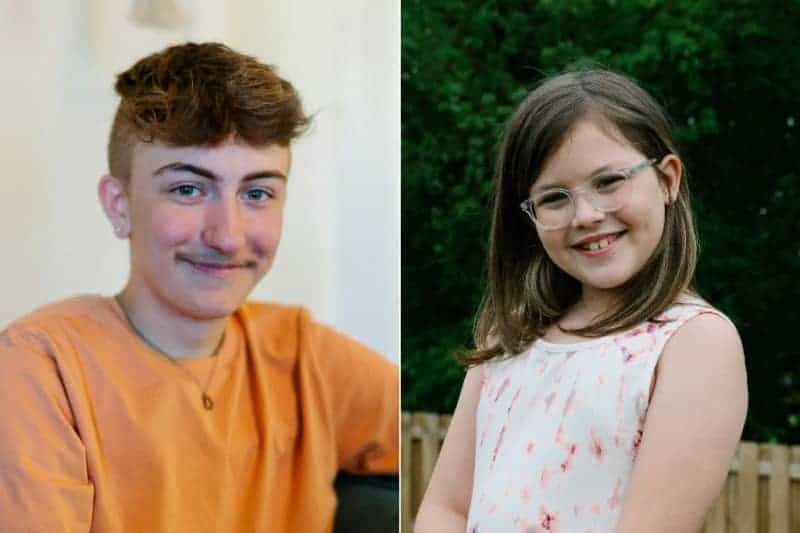 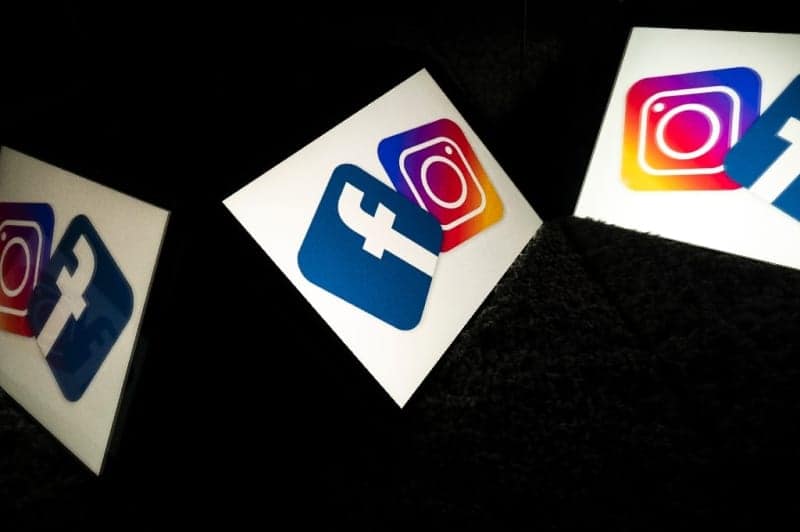 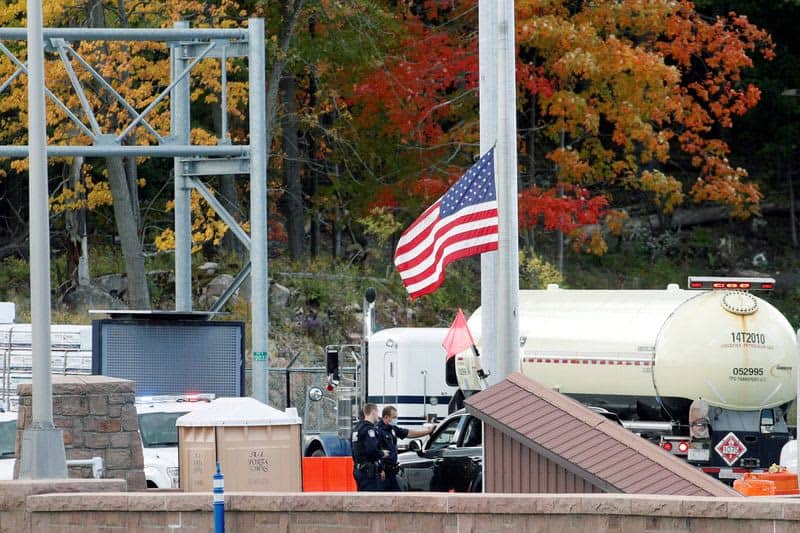 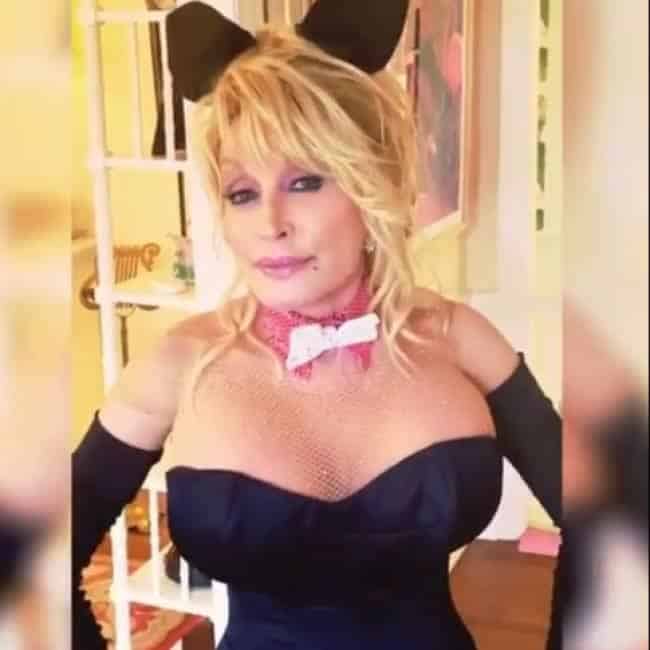 Dolly Parton’s Husband Got A Birthday Gift. She Said She Would Pose On Playboy at 75. ‘Well, i’m 75 and they dont’ have a magazine any more.’