Tom Daley Knitting Kits Launch Under The Olympian’s Made With Love Brand. Knit a Hat, Vest, Sweater — With or Without Wild Flamingos

Mariah is out of hibernation…it’s officially nearly Christmas! So of course I made a jumper

Tom Daley has launched his own Made With Love knitting kit brand.

The 27-year-old Olympic gold medalist – who delighted fans with his poolside knitting during Tokyo 2020 over the summer – has unveiled his collection with kits to make vests, flamingo jumpers and even a £220 set to create a customised double blanket.

The 1896 range – which uses biodegradable and renewable pure wool – has been named after the year of the first modern Olympics games.

They all come with needles, yarn and patterns to create uniquely designs.

He said in a statement: “Over the past two years, knitting has been my saviour. It’s been a form of mindfulness in between training and competing, and a way to pass the time while I’ve been travelling or sat at home during lockdowns.

“I bring my knitting everywhere and I feel like I’ve accomplished something every time I make something new.

“I like to think knitting is making a comeback so I look forward to people giving it a try if they haven’t before, making things they can actually wear.”

The sportsman – who has three-year-old son Robbie with husband Dustin Lance Black – admitted ahead of the Games over summer that he’d be keeping busy during his downtime at the event with his craft hobby.

He said: “I have lots of things to keep me occupied, like my obsession with knitting and crochet.

“I’m planning on bringing a whole extra suitcase of yarn because I’m not going to be allowed out of the village to go to the shops. I want to make sure I’m well stocked.” 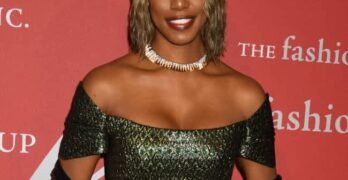 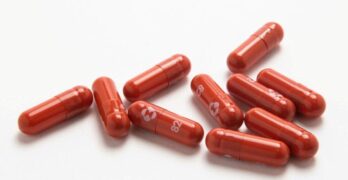 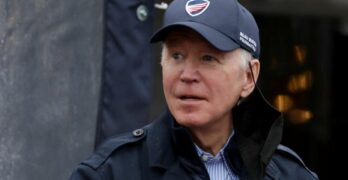 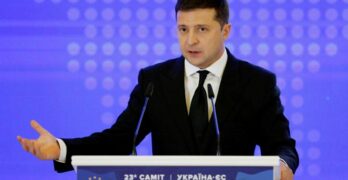 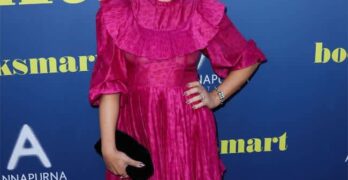 Busy Philipps: I received messages from other moms after talking about my kid’s gender identity 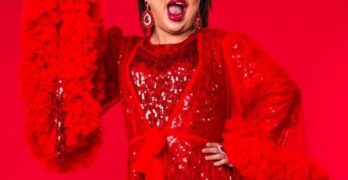 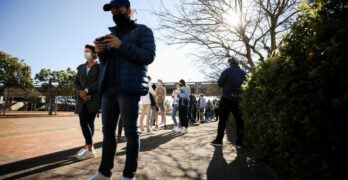 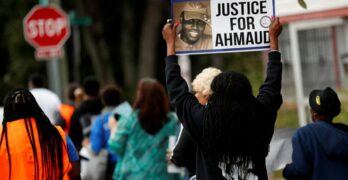 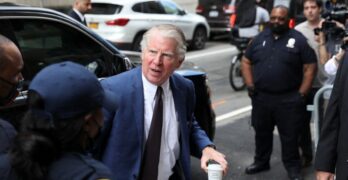 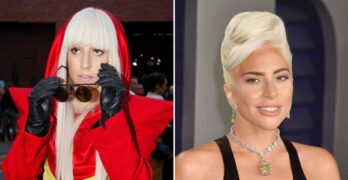 GROWING UP GAGA: THE WHOLE STORY 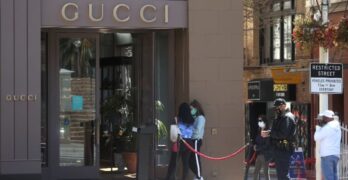 Flash mob thefts terrorize US retailers ahead of Christmas