WATCH: One of the most homoerotic series on Netflix is back with a new season today 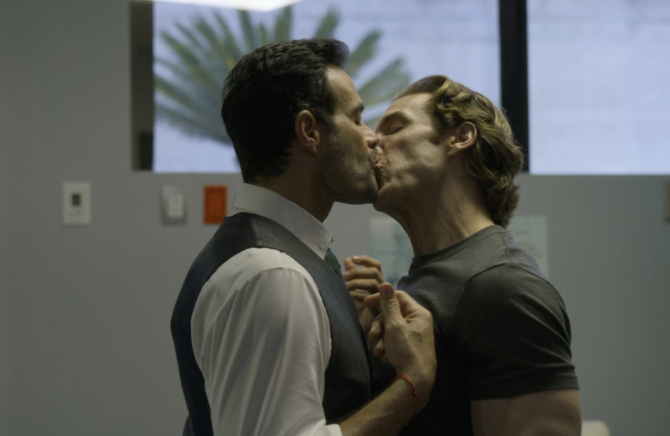 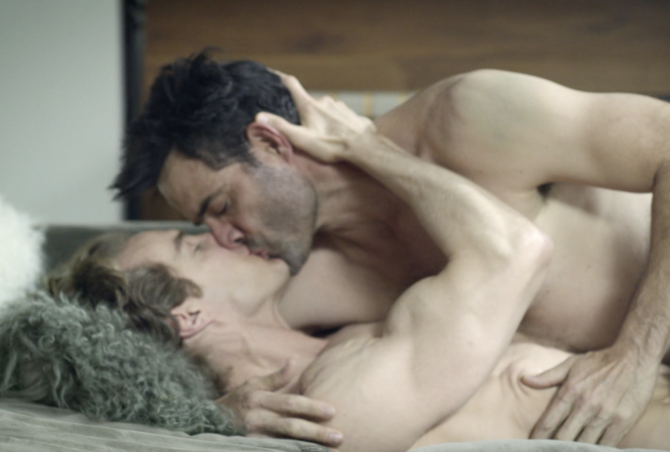 When the show first premiered in 20201, Who Killed Sara? quickly became Netflix’s most-streamed show in the U.S. as well as it’s most popular foreign show. Now, it’s back for a third season. 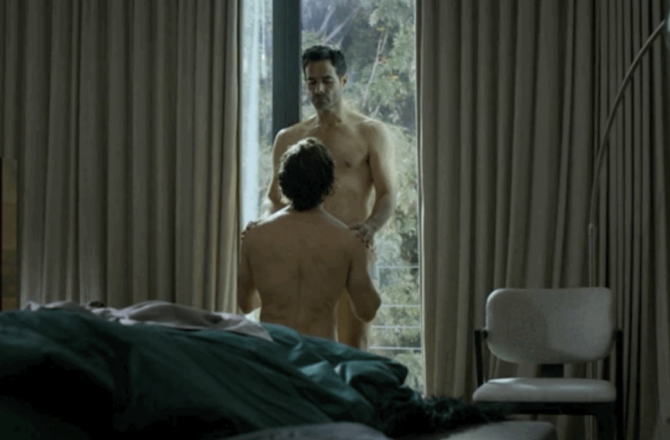 Following a major cliffhanger at the end of Season 2, Alex (played by heartthrob Manolo Cardona) discovers that his sister’s body isn’t where it’s supposed to be. New clues lead him to an mysterious entity called “Medusa.” Who is Medusa? And what is her involvement in all this? Will Alex finally discover who is behind Sara’s disappearance?