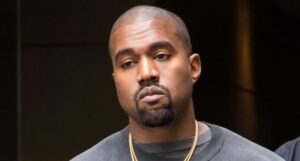 According to a report from the Daily Beast, multiple members of Kanye West’s rightwing entourage have been purged or left their employment with the rapper following a series of “disastrous media appearances” where he has praised Adolph Hitler among other controversial statements. As the Beast reports, conservative demagogue Milo Yiannopoulos is now on the outs with West — also known as “Ye” — following his brief tenure as an adviser to West’s fledgling 2024 presidential campaign. In an interview with the Beast, Yiannopoulos described the chaos surrounding West, but insisted his departure was…