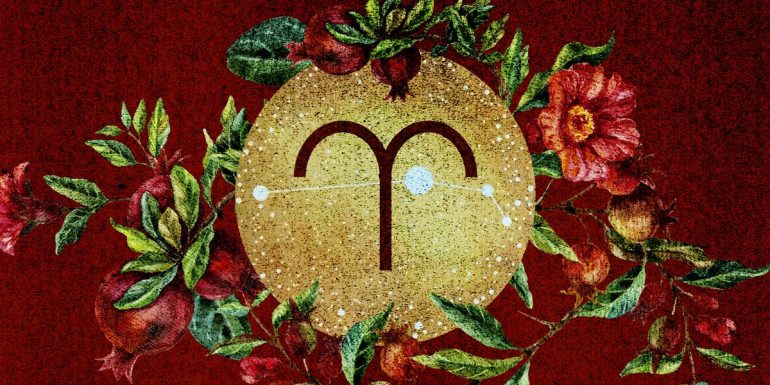 Queer Tarotscopes: It’s Aries Season and Anything Is Possible 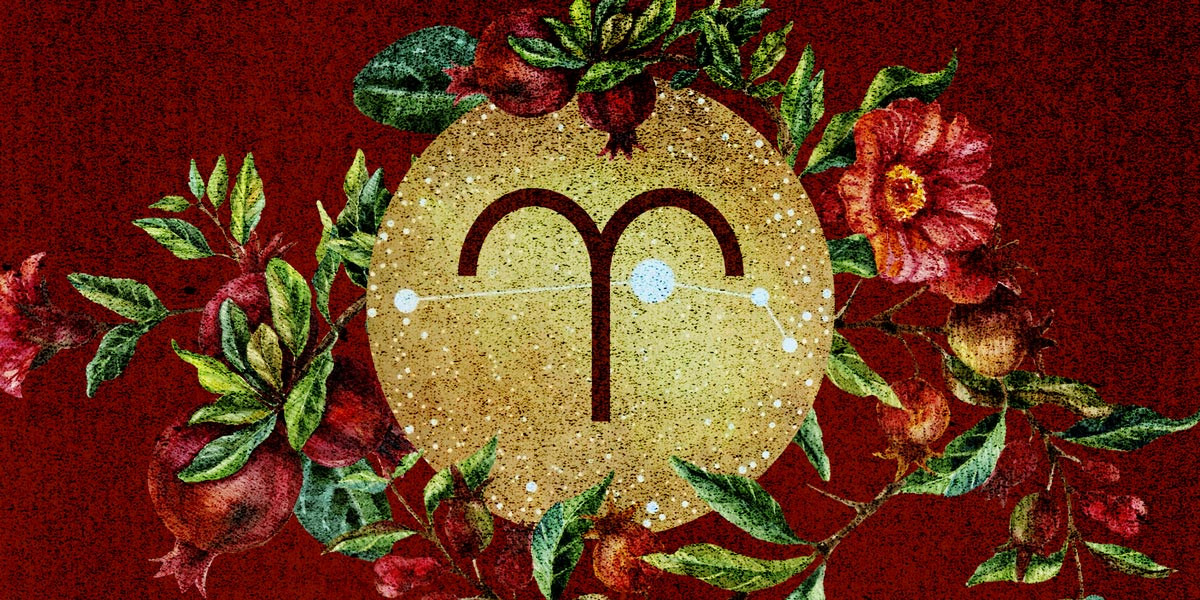 As we begin a new astrological cycle and shift into the first season of the zodiac, Aries brings positivity, confidence, and independence, a sense that anything is possible if we focus and give everything we have to achieving our goals. 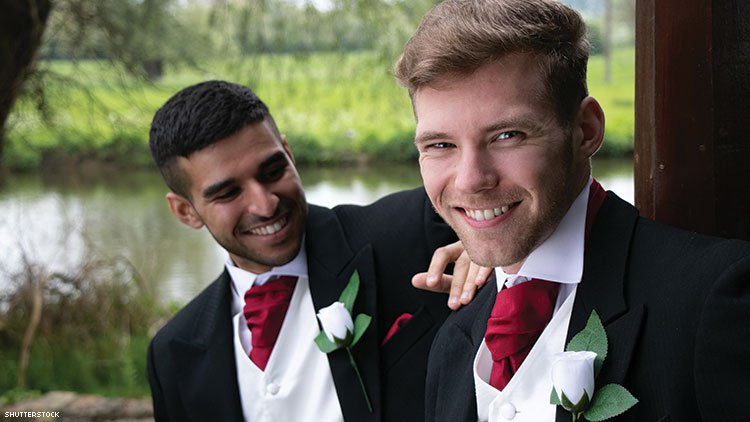 Conservatives feared the legalization of same-sex marriage would radically change the institution forever. And it did, but just not how they expected.

Rudolf Nureyev is rightly remembered as one of the 20th century’s most talented dancers. His defection from the USSR to the west during a working trip to Paris in 1961 took him from fame in the dance…

Hairdresser trainee found dead in bed next to girlfriend

Jenna Davison. | Photo: Facebook A Welsh teenager died in bed next to her girlfriend due to a ‘deadly and toxic’ combination of drugs and alcohol, a coroner has ruled. Makeup artist and…

BUT IT’S TRUE. Kellyanne Conway defends Trump after he attacks her husband: “He left it alone for months out of respect for me. But you think he shouldn’t respond when somebody, a non-medical professional accuses him of having a mental disorder? You think he should just take that sitting down?”

7 RINGS. Guess who’s getting 90 percent of the royalties from Ariana Grande’s hit single?

MUELLER PROBE. More shoes to drop? “When I was raised as a prosecutor, we were raised with the mantra, ‘The government is always ready,’” he said. “So even if a judge said to you, ‘You’re starting trial Monday,’ and you knew in your head there’s no way I can do it, you’d always say, ‘The government is always ready.’ So it is very rare to say we can’t get it done in time.”

ACLU. Settlement reached with Facebook over discriminatory ads: “As part of five settlements totaling nearly $5 million, Facebook has agreed to make major changes to its ad platform that will help curb discrimination against certain people when it comes to employment, housing and credit ads.

CORY BOOKER. On his relationship with Rosario Dawson: “As our relationship grows its difficult, but she is such a deeply soulful person…”

WENDY WILLIAMS. I live in a sober house “with a bunch of smelly boys.”

ANNOUNCEMENT OF THE DAY. Keanu Reeves and Alex Winter say Bill and Ted are officially coming back.

PATRICK CROWLEY. Billboard Pride editor fired after sexually harassing an artist over Instagram DMs: “The detail of the conversation between Crowley and Thakkar, offers a rare and detailed insight into the techniques often deployed by those using power to gain sexual favours. Crowley used humour. He self-deprecated, in an attempt to provoke pity. He spoke in metaphor, he generalised and used emoji. All serve to disguise his intentions: softened, and couched in playfulness before the direct, unquestionable command: send naked pictures.”

GLAAD DAD. Andy Cohen to be honored for LGBTQ advocacy: ‘In recognition of the significant contributions he has made in accelerating LGBTQ acceptance, Andy Cohen will receive GLAAD Media’s Vito Russo honor at the 30th annual awards presentation later this month. The award namesake remembers Russo, an activist who co-founded GLAAD in 1985.’

NEW TUNE OF THE DAY. Lizzo and Missy Elliott “Tempo”.

TRAILER OF THE DAY. Once Upon a Time in Hollywood from Quentin Tarantino.

MUSIC VIDEO OF THE DAY. Conchita Wurst “Hit Me”.

Check out our weekly guide to TV this week, and be certain that you’re grabbing the big premieres, critical episodes and also the things you won’t acknowledge you watch when no one’s looking.
One of the past year’s gripping tales of gay conversion therapy, The Miseducation of Cameron Post, strikes HBO Wednesday at 9:45 p.m. Eastern. Starring Chloé Grace Moretz, the film follows a teen in the 1990s delivered to a gay conversion camp.
The post ‘Cameron Post’, ‘The OA’, Diva Worship, Funny Women and More TV This Week appeared on Towleroad Gay News.
It is likely that if you’ve seen Netflix’s first show The OA, you probably have strong feelings. The mind-bending sci-fi series returns for another wild run Friday. If you’re into near-death experiences, ragtag groups of misfits and interpretative dance that may or may not enable you to travel space and time, give it an opinion. Starring trans celebrity Ian Alexander.
Showtime’s Humorous Women of a Certain Age lets it all hang out using a throw of bawdy comedians directed by Fran Drescher. The stand-up exceptional drops Saturday in 9 p.m. Eastern around Showtime.

What are you viewing this week on TV?

Quit relying on this body-ody-ody politic! This week’s RuPaul’s Gravity Rush places a musical twist on our current political nightmare with guest judges Tiffany”New York” Pollard and Joel McHale Thursday at 9 p.m. Eastern on VH1. Check out a clip from a week over, and catch up with that our recaps.

If you harbor ’t already got on board with the totally crazy story of Gypsy Rose Blanchard, Munchausen War and murder, get ready for the new obsession. Hulu debuts its dramatized version with The Act starring Patricia Arquette Wednesday. 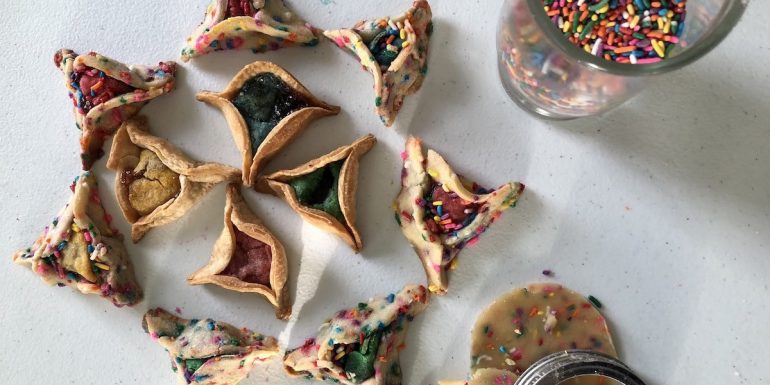 The Lazy Jewish Queer’s Guide to Rainbow Hamantaschen for Purim 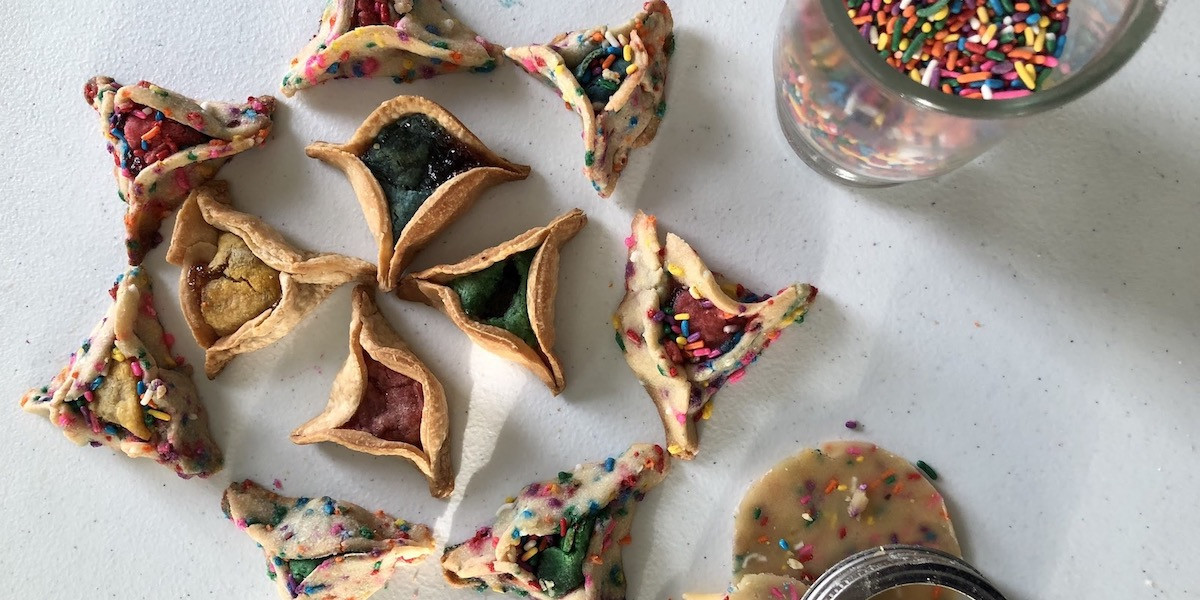 Purim is a celebration, so let’s make a major batch of rainbow hamantaschen to celebrate!

Tucker Carlson: America Isn’t Racist Anymore Because ‘We’ve Had a Ton Of Intermarriages’ 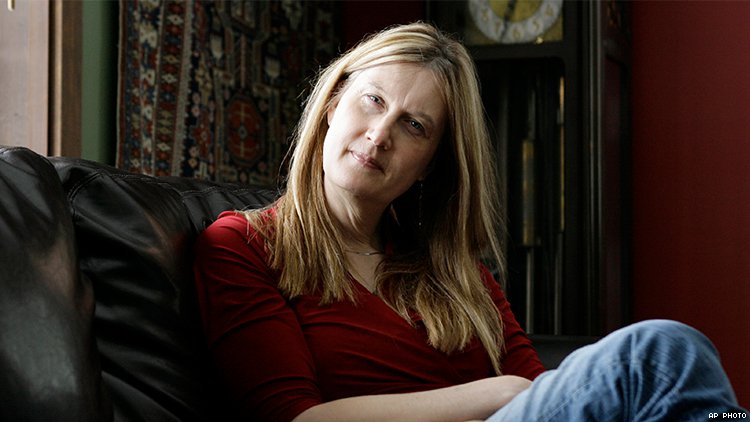 Jennifer Finney Boylan Looks Back on Her Infamous Interview With Oprah On The Advocate‘s LGBTQ&A podcast, the icon and author discusses how conversations about trans identity have evolved since the 2000s.