According to senior Republican sources, First Lady Melania Trump wanted to light up the White House in rainbow colors to mark Pride Month this year. However, the idea was reportedly shot down.

Speaking to the Washington Blade, the two sources, who spoke on the condition of anonymity, claim the idea was opposed by the White House chief of staff, Mark Meadows.

Related: The moment after Trump pardoned turkey, reporter asks if he’ll pardon himself

Meadows has been a long-time opponent of LGBTQ equality measures, including same-sex marriage, which he once warned would lead to a “constitutional crisis”. The insider sources say Meadows, who became chief of staff in March, was against any demonstration whatsoever of LGBTQ support from the White House for Pride Month.

In 2019, President Trump marked Pride month with a tweet but did not do so this year. It’s unclear if Meadows was instrumental in opposing the idea of the rainbow lights or if others were involved in the decision.

Instead of the Pride Month gesture, and in an effort to woo LGBTQ voters in the run-up to the November election, Melania Trump instead filmed a video for the Log Cabin Republicans in which she expressed shock that anyone might think her husband held anti-gay views.

“I was shocked to discover that some of these powerful people have tried to paint my husband as anti-gay or against equality,” she said. “Nothing could be further from the truth. Donald loves helping people, and he loves seeing those around him and his country succeed.”

Advocacy group GLAAD is keeping a running count of attacks the Trump administration has made on LGBTQ people since taking office. It currently stands at 181 anti-LGBTQ statements or measures over the 1,401 days of his (soon-to-end) Presidency.

The White House has previously been lit in rainbow lights. The Obamas allowed it to happen when the Supreme Court ruled in favor of same-sex marriage in 2015. On that occasion, then-FLOTUS Michelle Obama even snuck out of the White House to see supporters of gay marriage celebrating in front of the White House and to check out the lights.

Neither the White House nor the First Lady’s office have responded to the claims she wanted rainbow lights for Pride Month.

The artist and activist teamed up with Citi for its “True Name” initiative, allowing trans and gender-nonconforming people to reflect their true selves.

A German teacher is suspected of murdering and eating a man he met on a gay dating app. The suspected cannibal, Stefan R, was arrested 19 November after police investigating a discovery of human remains were led to his apartment by sniffer dogs. The 41-year-old is suspected of killing Stefan Trogisch, 44, after the pair…

The “Monty Python” star’s professed support of J.K. Rowling, who has repeatedly expressed transphobic sentiments, backfired over the weekend. A gay man and five other former employees of New Jersey’s Mohawk House allege sexual harassment, use of antigay slurs, and more. The RuPaul’s Drag Race judge is creating new Thanksgiving traditions. But one thing that won’t change is being a guiding light for LGBTQ+ folks. 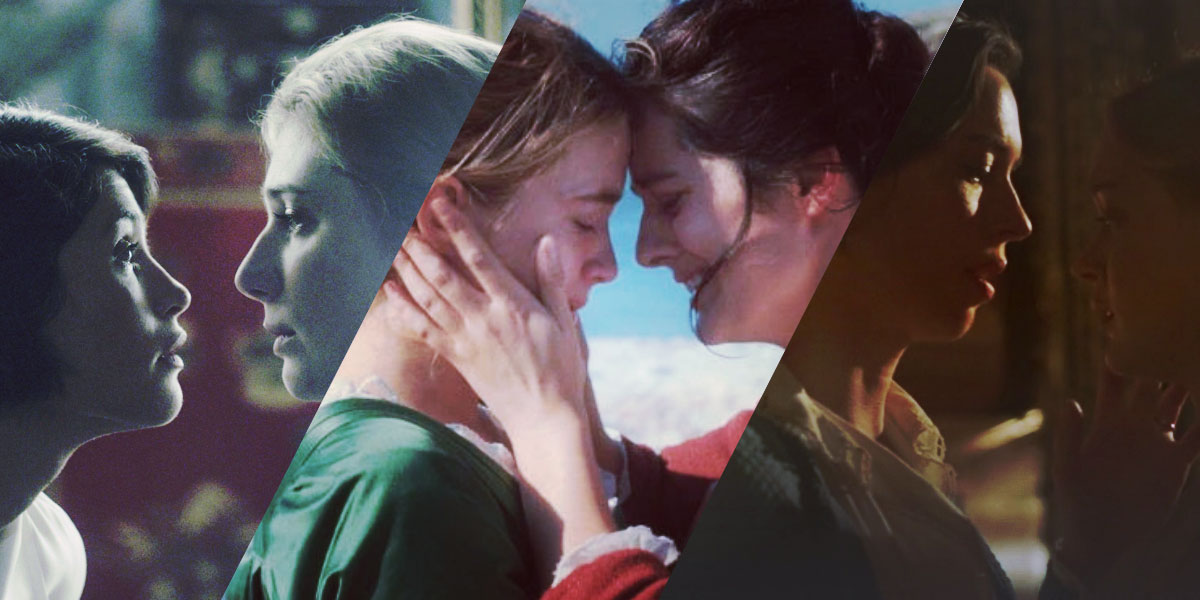 When you’re done watching “The Happiest Season” three times, what comes next? Which are the best lesbian movies on Hulu? Good news: we’ve got LGBTQ+ movies streaming on Hulu for all your needs related to women gazing into the eyeballs of other women!

The post 20 Lesbian Movies on Hulu That You Can Watch Right Now For Fun If You Want appeared first on Autostraddle.

His Grindr date tried to kill him. Now, he’s bringing a message of hope.

Holden White, a Louisiana man stabbed by his Grindr date, has granted a powerful new interview regarding his attack. In it, he details the horrible night that he thought would be his last. He also wants people to have hope for survival, even in their darkest moments.

White met Chance Seneca, the suspect in his attack, in June on the networking app Grindr. When the two met up for a hangout, Seneca proceeded to attack White, apparently living out his fantasies of killing gay men. Law enforcement has revealed that Seneca idolizes the gay serial killer Jeffrey Dahmer, who raped, murdered, and cannibalized his victims.

“Part (of what) I remember is that I reached over to grab something out of my bag,” White told KATC TV. “That’s when I felt a cord wrap around my throat and he started pulling me backwards. He strangled me for, I can’t tell you how long, but it felt like a very long time. And he did it to the point as to where every single blood vessel in my face ruptured.”

White woke up in a bathtub sometime later, with his attacker standing over him.

Related: A gay man was stabbed and beaten by a Jeffrey Dahmer fan. Police say it’s not a hate crime.

Seneca apparently couldn’t go through with the murder, and contacted law enforcement instead.

“I’ve been told that Chance called the police and he said, ‘Hey, I just tried to murder somebody, send an ambulance,’ and when they found me I was still naked in the bathtub,” White says. He woke up in a hospital bed severely beaten.

White has spoken out to make sure the world realizes his attack constitutes a hate crime–something local police have hesitated to declare. “This is a hate crime due to a fact that he made it a point to choose a gay man on a gay app,” he explained. “He made sure I was a gay man and then in the same breath, he also idolized Jeffery Dahmer. What Jeffery Dahmer did was he choose gay men and lured them back to his house and he would kill them.”

As his scars healed, White decided to mark the event with some body modification of his own: a new tattoo of a semicolon.

“Basically, what a semicolon does is it puts a pause on a sentence,” White explains. “Chance tried to stop my life, so instead of a period I made it a semicolon.”

“I’m staying strong,” White adds. “I’m not going to let this incident get to me.” 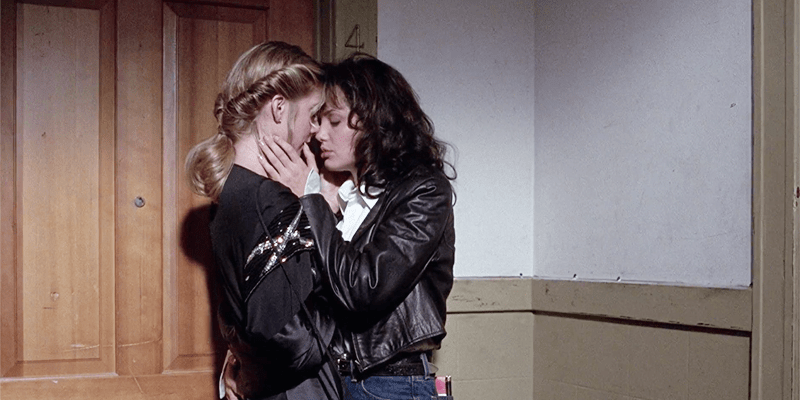